Anthony Bourdain was a charming custodian of fantastic food, a lover of experiences and a man who understood the importance of relationships, whether it be between people or plates. So what did he make of Amsterdam?

Before we get into his Amsterdam experience, I’d like to just highlight was a great person he was. To him, it wasn’t about the colour of your skin, your social background or how you made your crust, and there are many TV shows, anecdotes, interviews and books that can confirm that. I didn’t know Anthony and I don’t presume to understand what he was like off screen, but I do know that he wasn’t just serious when he talked about the big issues in life…he was sincere, which is different.

We often look back on people that have left this mortal coil with a skewed lens. Remembering their kindness and sweeping the bad under the rug. But Anthony was one of the good guys. Funny, full of humility and possessed with the incredible ability to effortlessly transition between just another clichéd tourist and an earnest traveller at the drop of a fork. I mean, just scroll to the bottom of the page now and tell me he isn’t spot on with nearly everything he says about Amsterdam. Except for the marijuana and prostitutes part, because I once heard of a guy that came here of art, the suspect…

There’s not much one could say about him that wasn’t flattering. If nothing else, his significance was reflected by the outpouring of grief from those who knew him and the many that didn’t. Silver lining; it also kicked the issue of depression out into the middle of the stage, turned on the floodlights and made people take notice.

We can all look back on his journey and take something away from his adventures and carefully edited calamities. As someone that would also consider themselves as a bit of a traveller, I learned a lot from Anthony Bourdain. Opinionated but respectful, he spoke from the heart and questioned conventionality in the hospitality industry and in life, which made me think differently about what it means to explore the world.

For instance, on a trip to Paris, he preaches that the best way to enjoy the City of Lights is to, “Make the most of it by doing as little as possible. Walk a little. Get lost a bit. Eat. Catch a breakfast buzz. Have a nap. Try and have sex if you can, just not with a mime. Eat again. Lounge around drinking coffee. Maybe read a book. Drink some wine. Eat. Repeat.”

For me, that’s become my mantra when I visit any major European city. Amsterdam especially, because upon moving here I pretty much succumbed to my lack of willingness to do anything but enjoy excellent food, incredible beer and a party lifestyle that made Australia-based Lachlan look like aging Carmelite nun.

So, in memory of Anthony Bourdain and his selfless nature, I thought I pull some clips from his time in Amsterdam (watch them here), plus a few of his quotes below

“The best way into Amsterdam from Schiphol airport is the train to central station. It takes 20 minutes and costs only a few euros. Since forever, this is how most visitors arrive.”

“Did I mention yet that people talk English here? Yup, unlike our country, the Dutch generally speak 2 or 3 or even 4 languages fluently…so it’s easy to communicate.”

“When you mention you’ll be making a stopover in Amsterdam, you get a reaction I can only describe as semi-collegiate. A knowing look … as if there can really only be 2 reasons you’d go to this lovely little city of canals.”

Kings of the Road

“In Amsterdam, the bike…crappy old bikes actually…are the kings of the road. Even cars fear them. You better look both ways.”

“It’s kind of cool, the way it snakes through the city. Especially if you just got off a good head of steam and it’s moving? I’d recommend it.”

“It’s like every variety of hipster doofus from the entire universe is allowed here. It’s like the European version of Bangkok. There’s a very high threshold for bad behavior.”

“Amsterdam: city of tolerance…though, chances are your louder drinkers are from elsewhere and not all Amsterdammers, by any means, are smoking indo. Many, if not most, of the people taking a plastic, fantastic joyride to the center of your mind on the barstools of coffee shops are tourists. It’s a legal novelty, and one way to kick back on a layover… not that I would ever, ever do such a thing.”

“If you can’t go to Indonesia for its food, go to Amsterdam.”

“Indonesia was under Dutch control until 1945, and returnees and immigrants…brought the delicious food of the area back to Holland.”

Were you a fan of Anthony Bourdain’s adventures? What do you remember about him the most? Let us know in the comments below?

Feature Image: Peabody Awards/Wikimedia Commons/CC2.0
Editor’s Note: This article was originally published in June 2018, and was fully updated in December 2020 for your reading pleasure. 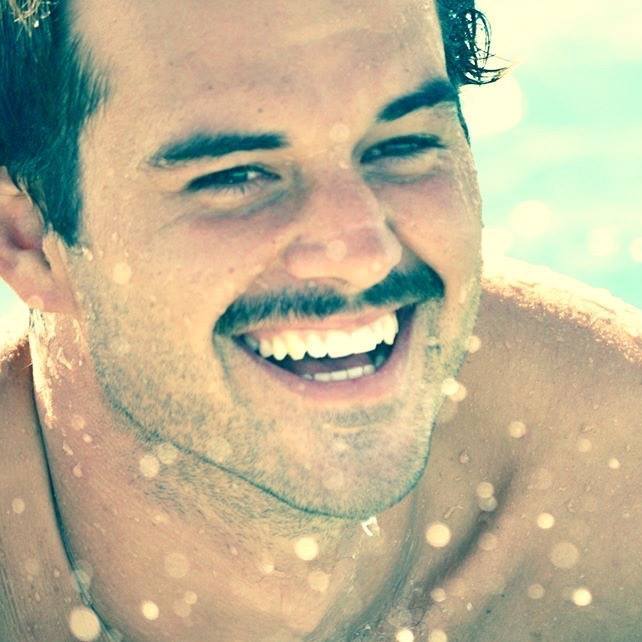