As home to many Dutch Art Master’s collections, and situated in the heart of Amsterdam’s cultural district, the Rijksmuseum is once again at the forefront of the art world with its latest endeavour to display works by women artists in its central “Gallery of Honour.”

The Rijksmuseum, which was originally called the National Art Gallery and situated in The Hague in 1800, began as a prestige project to inspire Dutch feelings of pride. When the Kingdom of Holland was under Louis Napoleon Bonaparte’s rule during the early 1800s, national collections were moved to the new Dutch Capital, Amsterdam.

Following King Willem I’s ascent to the throne in 1813, the institution was changed to the “Rijks Museum” (national museum). The building’s recently-renovated layout is modern while fusing most of the plans of the original architect — Cuypers.

Women’s art at the foreground

With this creative layout, museum visitors are taken on a Dutch history and art tour from the Middle Ages through to the 20th century.

Today, in keeping with its self-classification as a “museum of and for everyone”, this palace of art is again making headlines by setting aside a permanent display of women artists in its central gallery. For the first time in over 220 years, the Rijksmuseum will foreground women’s art from the 17th-century.

Although the subject of many popular works, including Vermeer’s profound 1658 “The Milkmaid”, women as artists in permanent collections are not as idolized in museums.

The initiative to situate women as creators and not mere muses will ensure a more wholesome depiction of the Dutch art world. Works to be housed in the “Gallery of Honour” include Gesina ter Borch’s Portrait in memory of Moses ter Borch (1667–69) and Rachel Ruysch’s Still Life with Flowers in a Glass Vase.

Following the global trend by art institutions trying to fill the gaps in their collections, the Rijksmuseum plans to tackle the Dutch colonial past once the museum reopens after its temporary pandemic-related closure.

To give a more complete and objective exhibition of the Netherlands, the Rijksmuseum cannot ignore the colonial past of the Vereenigde Oostindische Compagnie (Dutch East India Company) and the effect that years of war, turbulence and ever-changing ownership had on their artworks.

Housing women’s art in a permanent collection is one of the ways that this museum intends to exhibit the Netherland’s subjugated histories.

What are your thoughts on the Rijksmuseum’s decision? Let us know in the comments below!

Previous article
The BKR: a short history of when the Dutch government added artists to their payroll
Next article
What do Dutch people eat? A guide to Dutch kitchens: Part 1 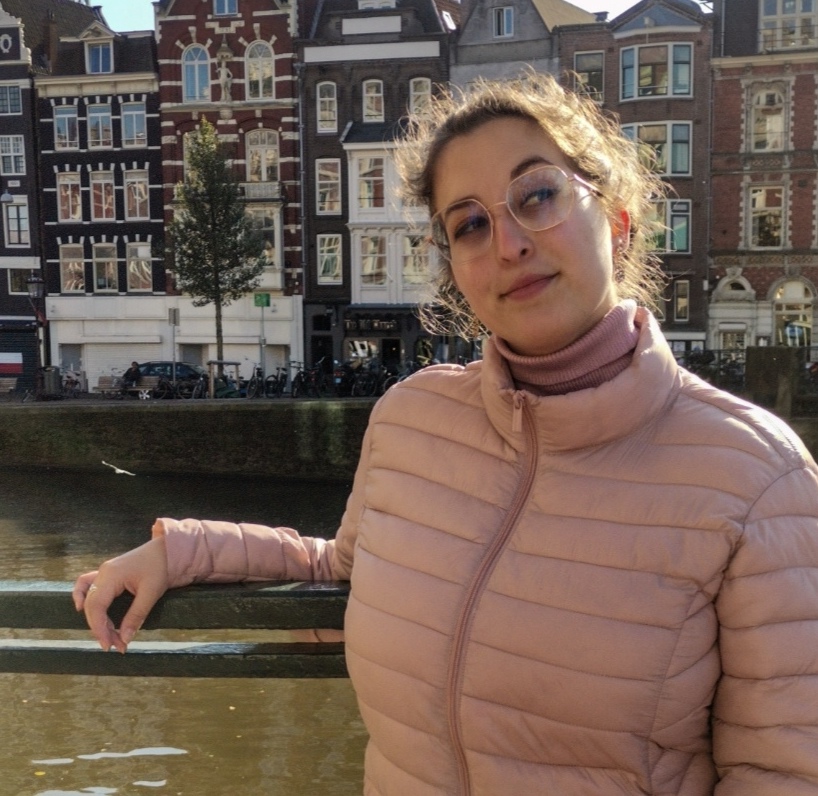 After the Dutch team successfully won their knock-out match against the American team in the FIFA World Cup, the Dutch...
International

The Netherlands nabs 4th place in the world rankings for working abroad, with 70% of responders raving about its fabulous...
Entertainment

Skating enthusiasts will have the time of their lives this winter when a Rotterdam department store offers a unique ice-skating...

After the Dutch team successfully won their knock-out match against the American team in the FIFA World Cup, the Dutch...