Ready for the Dutch Carnival? Here are some fun facts and words to know! 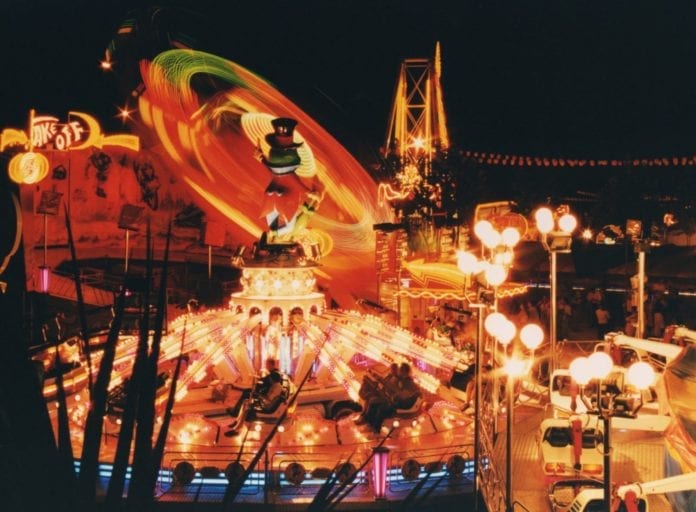 Are you reading for Dutch Carnival? Here are some fun facts and handy vocabulary for this southern celebration in the Netherlands.

The Dutch seem like a sensible bunch with a good sense of responsibility. And they really are! They have found that perfect balance between work and play. Apart from celebrations like King’s Day and Sinterklaas; the southern provinces of the Netherlands (Limburg and Brabant but also some parts of Drenthe) have something else going on: Carnival!

So apart from writing all about it, we have also gathered some fun facts and terminology to maximise the fun!

#1 Dutch Carnival marks the start of the Christian fasting season of Lent. It’s celebrated on the sixth Sunday before Easter and ending on the Tuesday before Ash Wednesday.

#2 The first Carnival took place in Den Bosch around the late 14th and 15th centuries. It was primarily an adaptation of a pagan celebration.

#3 In Germanic folklore, the number 11 is known as the “fool’s number” and it holds a significant role in the celebrations as well.

#4 The costumes are important! Dutchies put a lot of effort and care into it and they are called, pekskes in the local dialect.

#5 The music band is called Zate Hermeniekes (literal translation: tipsy brass bands). They can be found on every corner to entertain the entire city with their music.

#6 A protocol committee selects the Carnival Prince in secret every year and it’s quite a big deal!

During this time, whether you know how to speak Dutch or not, you might realise that everyone is using a rather strange language around you. Don’t panic. It’s all because of the Carnival. With our small dictionary, you won’t only be able to understand what they are saying, but you can join the fun as well!

You can use this word for greetings and everything else. In doubt, just shout ‘Alaaf’! It is traditionally accompanied by a crooked salute in which you bring the fingers of your right hand up to your left temple.

This is a mock ceremony of a bride and groom who carry the love for Carnival. As we’ve mentioned before, Carnival is all about reverse roles. So, here the bride and groom both dress as farmers regardless of their status.

A special song made especially for this occasion is sang all together that is named carnavalskraker. Best way to enjoy it is by shouting with the rest of the group while downing your 11th drink. Don’t forget to dance polonaise (explained below) while you are at it!

This is the name of the orchestra that plays music around the city. The worddweilen is literally translated as “to mop”, but in this situation it means “to amble”. It comes from partygoers ambling from bar to bar. Suitable!

This means dancing. Preferably, a lot of it!

This is a dance where people hold on to each other’s shoulders. They form a line and parade around to party music. Even though it also can be described as a Polish dance, this version is quite different from it. You gotta see it to believe it!

Prince Carnaval is an elected city ruler by a city’s Carnival society. He goes as far as receiving the key to the city during the celebrations. Therefore for the upcoming 3 three days, the Carnival Prince has control of the city and their Kingdom of Fools.

This is the symbolic gesture of handing the city’s key by the mayor to Prins Carnaval on the first day. In some cities, this is done precisely at 11:11 am.

This word is also known as Fat Tuesday. This is the Tuesday before Ash Wednesday and the last night of the Carnaval.

That’s it from us! Do you have any other words you can add on the list? Don’t forget to let us know in the comments!

Editor’s Note: This article was originally published on 8 February 2018 but was updated for your reading pleasure on 17 February 2020.