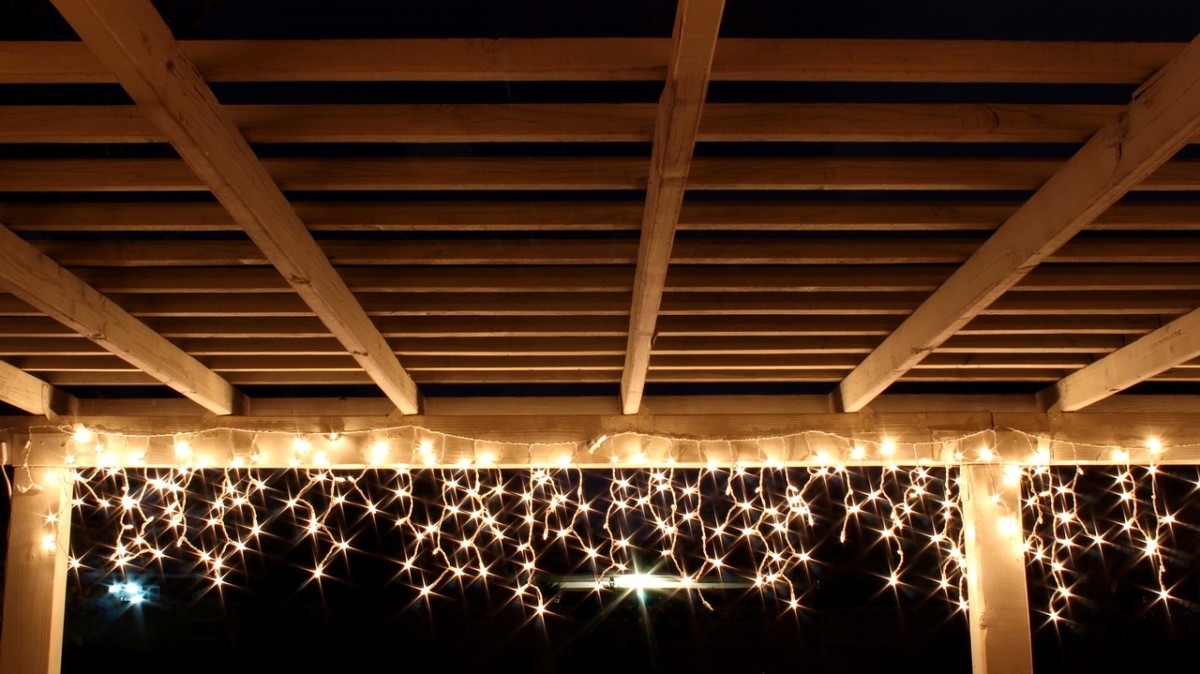 In your time spent in the Netherlands, you might have heard the word gezellig being used as the Dutchies are very proud of it. It’s also a word that is not that gezellig to pronounce. It also happens to be untranslatable directly in other languages, yet it is a concept that all of us can understand and appreciate.

Gezellig can best be described as a state of cosiness and togetherness, a shared sense of joy of spending time together with friends, drinking at a terrace by the canal after work. The word can be used in a lot of contexts, so read below for our guide on this magical and specific Dutch word.

Origin of the word gezellig

The origin of the word comes as a derivation from the word gezel, which means ‘friend’ or ‘companion’. Back in the old days, gezel was also used to designate a ‘journeyman’, which was used in the Dutch guild system as a group that forms around a master craftsmen, which is where the word also got its connotation of ‘belonging’.

What makes something gezellig?

A search on how the word is used reveals that, like many similar abstract concepts, gezellig is really in the eye of the beholder. Therefore, what qualifies as gezellig depends from person to person, and things are not equally gezellig for everyone.

Is everything that is lekker also gezellig? We do not know, and scientists have been trying to find out for years the answer to this very important cultural question (you can also let us know what you think in the comments.)

We can perhaps agree that some things are completely gezellig, no matter your preferences. Let’s think of a few different scenarios that are 100% gezellig.

As you can see, gezellig can be used in many different ways, but it can be summed up as including the following elements: a state of cosiness, that is shared with other people in a spirit of togetherness, and belonging to something. Actions can be gezellig too, it all depends on the context and the way the word is used.

Gezellig but not really: using it sarcastically

Gezellig can also be used ironically or sarcastically, such as when you say something like ‘having my train delayed all the time to work is gezellig’, or saying ‘gezellig hoor’ when you need to hear your conservative aunts defending Zwarte Piet.

The Dutch have many things that they see as gezellig, but that might not apply for internationals as well. Take for example the borrelen. Dutchies gather around for drinks and bitterballen, and they do their fair share of networking, conversation and the like. An international, however, might not feel welcome at these kinds of events, as the Dutchies might not speak English or feel the need to include the internationals in the conversation.

A great example of this in action is something that happened back at my university. There used to be a board that organized borrels on the different floors of our campus. The people there were mostly white Dutchies wearing suits, and surprise, not a lot of internationals showed up and felt welcome. It was certainly gezellig for them, but it was not long until their boards cancelled activities altogether, due to lack of international participants.

The reverse of the coin: ongezellig

Now that we have an understanding somewhat of gezellig, it’s time to learn about the evil twin of the word.

Enter ongezellig. If gezellig is warmth and cosiness, then ongezellig is the coldest, most desolate place, where everything and everyone is uninviting, rude, and definitely not lekker. Basically, a corporate office meeting, where nobody knows what they’re talking and office politics takes the forefront, can be described as ongezellig.

Other things that are ongezellig include:

As such, if you are ever anywhere, and a Dutchie uses the word ongezellig, it is probably an indication to get the hell out of there.

Similar words like gezellig that you can find in other languages

Like patat met mayo, not everything that is Dutch is uniquely Dutch. The closest English equivalent to gezellig might be cosy, or togetherness, yet it is not a direct translation, as gezellig is really an assortment of different concepts thrown into one.

The Germans also have a word that kind of is similar, gemütlichkeit. It denotes a state of friendliness and warmth, belonging and peace of mind. But to be precise, the Dutch have their own version of this gemoedelijkheid.

In general, it seems that Germanic and Nordic countries have words that partially resemble the meaning of gezellig, which is funny, considering their climates are not that gezellig.

What are your most gezellig experiences in the Netherlands? Let us know in the comments.