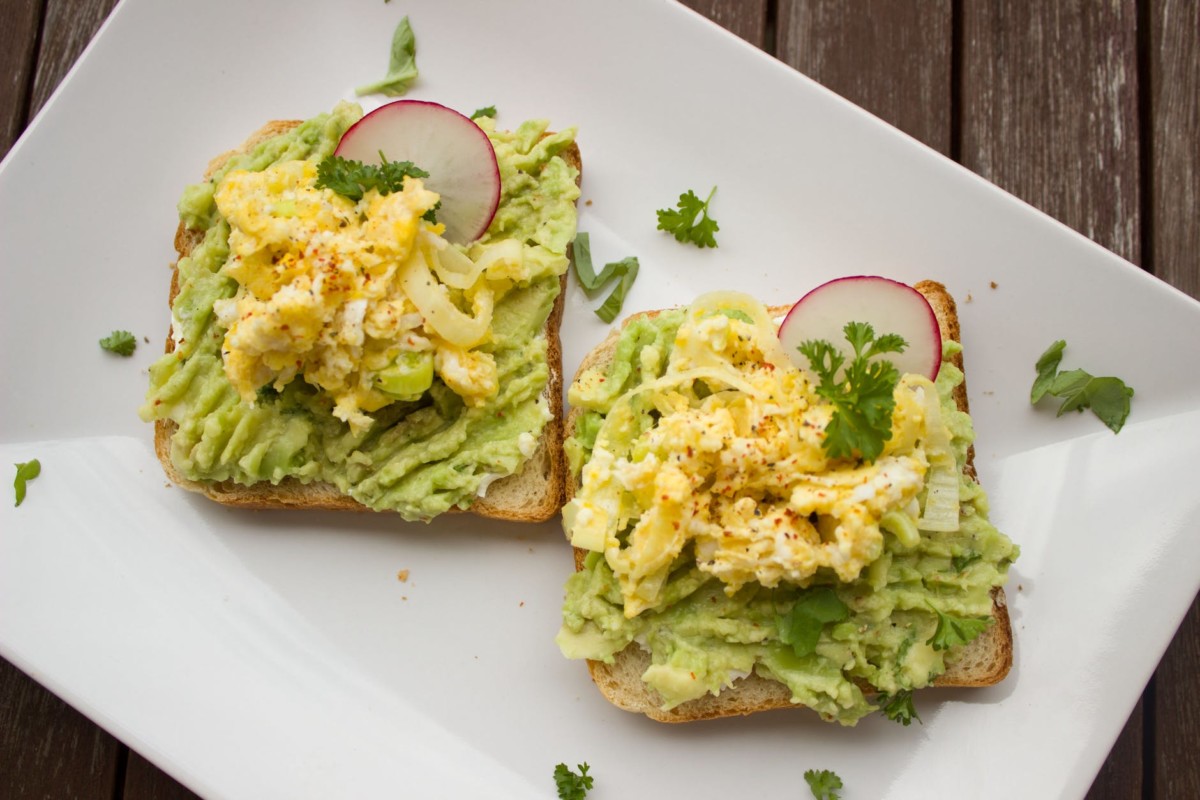 We’ve discussed many of the strange things that Dutch people do, and we know that the Dutch have a strange habit of bringing their own boterhammen to work instead of taking a good long siesta, but we’ve never discussed just precisely how strange Dutch bread toppings really are.

It seems each culture has its own way to veer from the normalcy of just ham or cheese on bread: The Aussies have their Vegemite, the Americans have peanut butter and jelly, the Belgians even put fries on (obviously), and the Vietnamese are famous for their banh mi. Of course, there are many more examples, but let’s get back to the real topic here: Explaining why the Dutch are so exceptionally weird awesome.

Let’s begin with the classic: Hagelslag. Perhaps the greatest and most unique of all Dutch bread toppings, hagelslag is every child’s holy grail. It hasn’t been scientifically confirmed yet, but this Dutch delicacy is the only (ok, so maybe not the only one) reason that Dutch children are among the happiest in the world.

The legendary status of hagelslag has spread across the world to solidify the world opinion of the Dutch being straight up crazy, but that’s based solely on the belief that hagelslag is just chocolate sprinkles. What they often don’t realize is that we’re much weirder. We have different types of hagelslag. And I mean a lot of different types.

Starting with traditional chocolate, hagelslag can vary from milk chocolate to dark to white. But we also have fruit hagelslag, forest fruit hagelslag, and anise hagelslag. Not to mention that you can XXL varieties, mix-flavour packs, and I won’t go into the limited edition packs that are occasionally released because we wouldn’t want to get too crazy (although coffee flavour is one that comes to mind).

So there’s nothing inherently strange about pindakaas, or peanut butter, as a Dutch bread topping… until you realize just how it’s treated. In particular, worship of the Calvé brand is a low-key religion. The Dutch are among the largest consumers of peanut butter in the world and their daily intake of the peanut butter is through the roof.

I could explain more, but frankly, I think a visual representation might be good here. While my childhood abroad means that I don’t have the same reliance on the bread topping, below is a picture illustrating one year’s worth of peanut butter consumption by a close friend of mine. And he may be an extreme case, but it’s illustrative nonetheless.

Muisjes literally translates to mice, and frankly, it’s one of the stranger additions to this list of Dutch bread toppings. Essentially they’re little balls of anise covered in a sugar-coating. Think of them like mini M&M’s, but with anise instead of chocolate on the inside. The sugar-coating is also significantly tougher.

For the Dutch, though, this topping means more than just sugary goodness. Traditionally, when a baby is born, muisjes are presented on beschuit to baby-visitors and distributed at work and school as ‘traktatie‘. This has been happening as far back as the 17th century! For boys this means blue and white muisjes and for girls, it’s pink and white muisjes. Given the increasing acceptance of gender neutrality and fluidity, however, I’m wondering how long the current color scheme will last.

As if the Dutch don’t have enough cheese, we’ve also decided to make it a spreadable paste. Why? Obviously because then it’s easier to put on bread and if we’re feeling lazy we don’t have to deal with the whole kaasschaaf nonsense. Also, by making it into a creamy spreadable cheese, there’s a whole new flavour to it, and if it isn’t clear yet, we love variety when it comes to our Dutch bread toppings.

If you’re curious how it’s done, they just add emulsifying salts to melted cheese in order to maintain its spreadable consistency. I would go into more detail, but perhaps this isn’t the best place for a chemistry lesson…so on to the next topping!

Second, and damn it Holland – after all that time ‘spent in Indonesia’ we’ve managed to pick up this culinary delight and skillfully – in the most Dutchest way ever- made it into a weird-at-best-bread topping.

Third, how the hell is this a salad Holland? Most of these things you can get in your local Dutch supermarket are not in anyway related to what the rest of the world (bar the US) calls a salad. But yeah, we get why for marketing reasons you can’t call it ‘saté-mayonaisse‘. (we hope it’s mayonnaise, who knows what is really in there)

The kroket is a strange food to list as a Dutch bread topping because it’s also frequently eaten as a standalone dish, but in true Dutch fashion, we’ve decided to put it on our bread anyway. There isn’t really much that compares to it (except for maybe bitterballen, but the kroket shape is just more convenient).

If you’ve never had kroket before, just imagine a delicious warm ragout surrounded in a crunchy layer of goodness. Now, if you have that in mind, just add mustard and a layer of soft white bread (which is usually the bread served with kroket, although my personal preference is a ciabatta), and there you have, kroket as a Dutch bread topping!

That’s it for now, but we’ll be back with more weird Dutch bread toppings to discuss – think about Filet Americain, smeerworst, vlokken, huzarensalade,  sandwich spread and plenty of other disgusting/Dutch/delicious stuff to put on your boterham.

What’s your favorite guilty pleasure when it comes to strange Dutch bread spreads? Let us know in the comments!