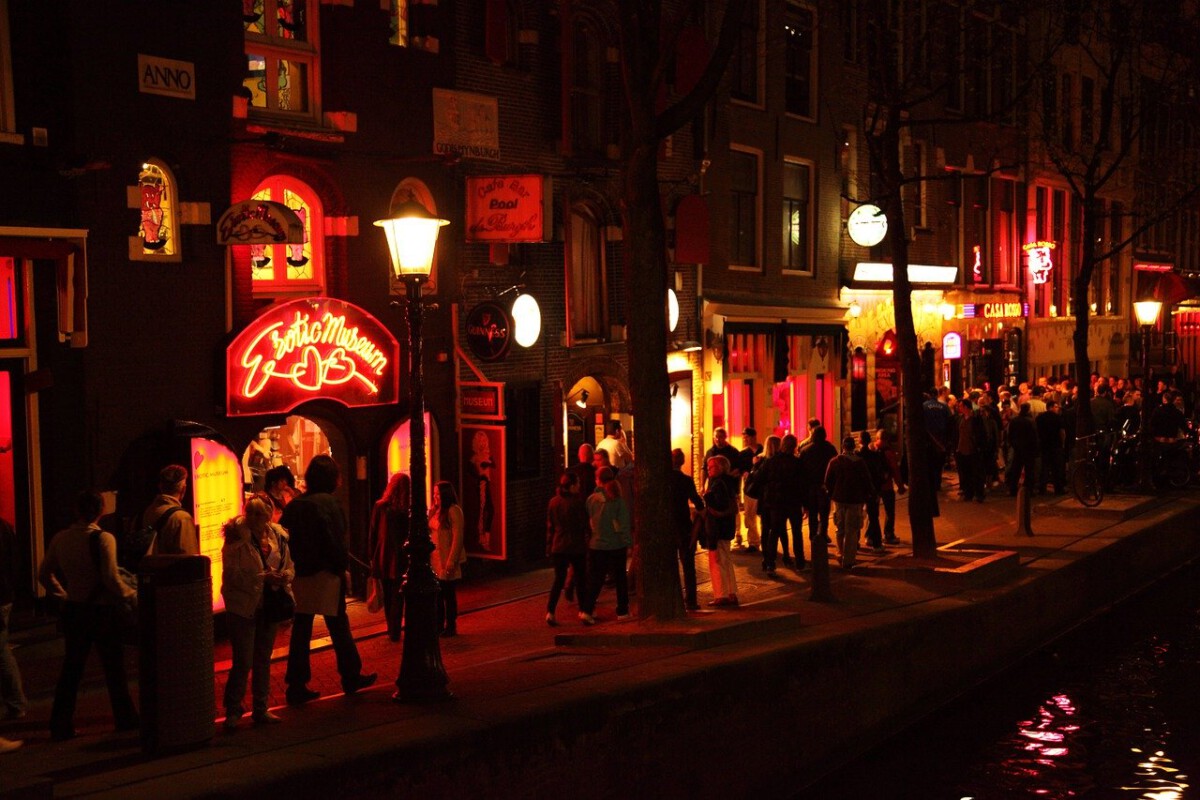 Today, the house of representatives will debate an initiative that wants to ban legal prostitution. The CDA has proposed that the act of paying for sex should become a criminal offence.

CDA member Anne Kuik will file a motion today in which she will ask that the cabinet investigate what is needed to criminalise the act of paying for sex. This motion is expected to be supported by other governmental parties such as the SGP and ChristenUnie, who have argued for years now that paid sex should be banned.

However, Kuik has argued that her reasoning is not based on religious grounds, reports AD.nl.

It’s not about religion, it’s about female emancipation

The CDA member has said that she hopes to tackle female inequality through the banning of prostitution.

“For me it’s about emancipation and protecting women in a vulnerable position. Prostitutes, mostly women, are treated unequally. Which woman thinks it is fantastic that dozens of men come by one day and do whatever they want with her? Stop it. Nobody wants that.”

Kuik has pointed out that whilst most Dutch parents would not like to see their daughters become sex workers, they are happy to let women from poorer regions of the world do the work. “Look at the Red Light District, 95 percent of the prostitutes come from poor areas in Eastern Europe.”

The CDA MP argues that this is hypocritical and indicates that only women with few financial options will actually do sex work. “Most prostitutes wouldn’t really want to have sex with the man in front of them. But it still happens, because it is paid. The consent is therefore bought off, the woman is a product.”

Only arrest the buyers

Kuik will argue for the implementation of a model of criminalisation that is similar to Sweden’s current “equality model.” In Sweden, only the buyer is arrested and not the worker. The Swedish government claimed that in 2010, the amount of street prostitution had been halved.

The CDA MP believes that criminalisation will lead to quicker detection of human rights abuses. “There is no gray area anymore, it is simply not allowed. As a police you can therefore intervene more quickly. And it deters criminals: you can now see that in Sweden too, human traffickers bring fewer prostitutes to that country.”

However, the Dutch government fear that in criminalising prostitution, the work will only go underground and therefore become less regulated.

For this reason, the chance of criminalising paid sex in the Netherlands is very low. Both D66 and the VVD believe that it is best that the act of paying for sex remain legalised. This way, the conditions of the workers are more accessible to authorities.

However, Kuik has argued that the legalisation of prostitution has not helped prevent abuses against workers. Workers can still fall victim to abuse and trafficking at the hands of those who run the brothels.

“You have to be realistic. Abuses and prostitution will continue to exist, but as a government you must do everything you can to prevent it. And make no mistake, a lot is already happening in the Netherlands in illegality.”

The debate surrounding the legalisation of sex work in the Netherlands has been a long one and has attracted much attention from other countries. Some would argue that sex work should be treated like any other job, and that the act of choosing to sell your body is an act of female emancipation, others argue that it should be criminalised.

Where do you stand in this debate? Let us know in the comments below!