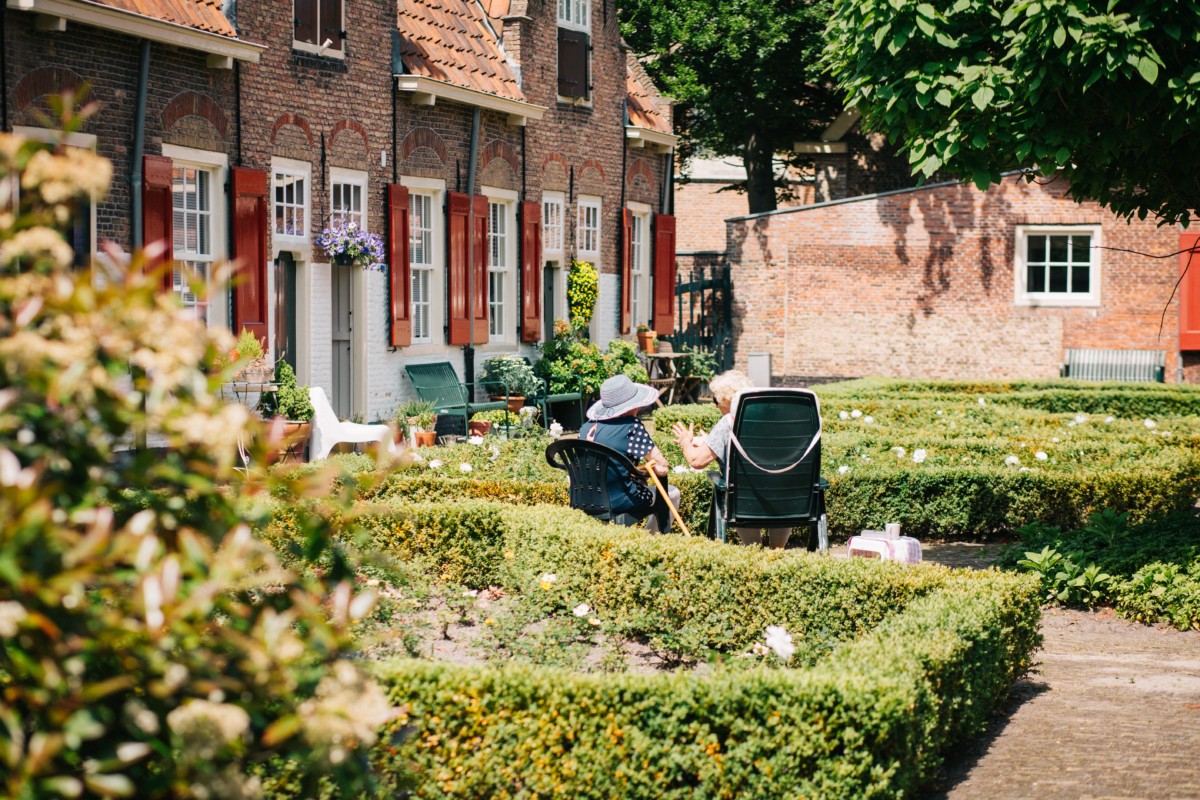 I landed in Amsterdam Schiphol all glittery-eyed and raring for a new start in a beautiful new city. Call it newcomer’s excitement, naivety, or sheer ignorance, but I have so far only been able to come up with ways that Holland is infinitely better than the UK.

Of course I miss pints being the standard unit of beer measurement, and as a West Country girl of course I miss vintage-matured cheddar cheese and ice cold cider. But that’s it… really, it is!

And so: flip the UK the finger, side-saddle the back of my fifty euro bike, and let me pedal you furiously through some of the pros, advantages, and utter gifts that come with living in the Netherlands.

1Exhibit A: bikes in the Netherlands

Of course this made the list. Because it’s the best damned thing about living in Amsterdam. I used to have a bike (a hideously heavy thing I had to hunch over like Gollum to ride) and it sat neglected and staring longingly at me the full year it lived in my flat in Liverpool. I didn’t ride it once.

Why? Because cycling in UK cities is like a hellish nightmare on wheels. If you’re not risking death by car bonnet, you’re tackling heinously steep hills which bully you into getting off and pushing; the ultimate walk of shame. You also arrive at your destination dripping with sweat and looking like you’ve just jumped out of a plane.

Here — no no no — in Amsterdam, you swan around in your work attire, never breaking a sweat and perhaps even sneakily catching up with a friend on WhatsApp as you traverse a busy crossroad. You own that road. You lord it on that bike. Cars and pedestrians are second class citizens, mere peasants to you. You’re in charge and you get drunk on that power.

Yes, I mean it. Now I can’t speak for other countries because, from what I have heard from other people, they find the rent in the Netherlands very expensive. But compared to the UK, well that’s a different story. To live on a houseboat in Amsterdam Centrum I pay the same rent as I did for my flat in Toxteth, Liverpool — one of the cheapest cities in the UK. I won’t even begin to compare to prices in London — the mind really does boggle!

The Netherlands is known for its liberal drug laws. Image: Abuzer Van Leeuwen/Supplied

Now, we’re getting a bit political here but it is definitely worth acknowledging! This is a perfect example where the phrase “give people an inch, and they take a mile” does not apply. With marijuana on sale in the controlled environment of coffee shops, do you think there are 13 year old kids shotting weed and whizzing around delivering to customers on their Halford’s mountain bikes? I think not. And that’s certainly prevalent in the UK.

People in Holland are given an inch and — generally of course — they don’t take too much, they don’t smoke too much, and they don’t drink too much — the British lads holidays do enough of that for everyone!

Forget scampy fries and pork scratchings, forget the packet of hand-cooked Tyrell’s sea salt and cider vinegar crisps open on the table for all to share, because Holland wins this one. How? Bitterballen. Don’t know what bitterballen are? Well you could describe them as scotch eggs, minus the egg, with whizzed-up stew in its place.

But that would make it sound foul. So, I will let this American fella who burns his poor mouth explain and demonstrate the fried enigma that is, bitterballen.

The British are renowned for their “politeness”.  But what this really means is inwardly seething when someone pushes in front of you in a queue and resolving to audibly tut and sigh, but my god you will not spell it out for them.

It’s finding someone occupying your reserved seat on the train and deciding to stand for the duration of your journey, because you don’t have the heart interrupt their M&S Egg and Salad Cream Sandwich and turf them out. It’s having a busy, important and rude businessman shoulder barge you at 100mph, following which you spin around crying wildly, “Oh, I’m so sorry!”, despite being the innocent victim of a rhino attack.

However much I love this painfully polite aspect of British culture, nothing beats Dutch honesty. They say what the feel and they feel what they say, bro. And what a breath of fresh air it is!

What did we miss? What are your favourite things about the Netherlands? Let us know in the comments below!

Feature Image: Joyce Huis/Unsplash
Editor’s Note: This article was originally published in October 2017, and was fully updated in September 2020 for your reading pleasure.