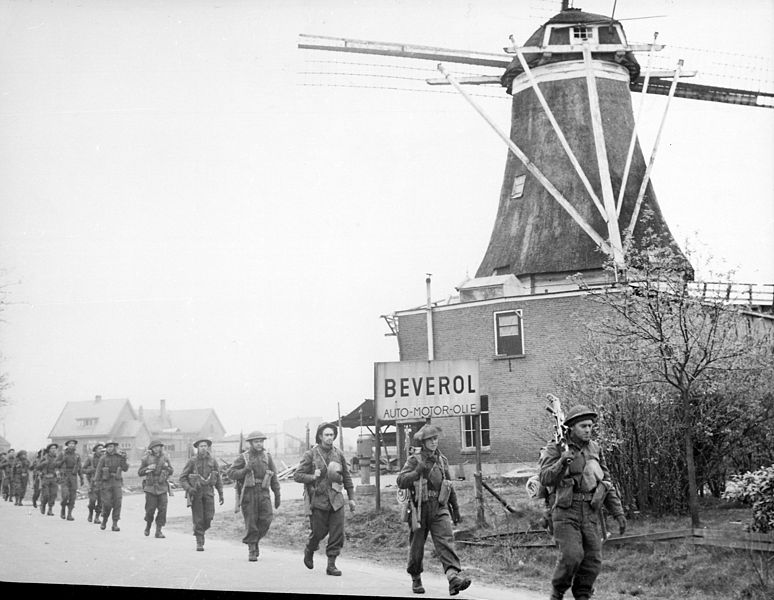 This year, we’re celebrating 75 years since the end of World War II, The world we are in today is quite different, making this the perfect day to reflect on the grand historical event WWII was.

World War II was an unprecedented crisis in the history of humanity and the marks it left behind are still visible. However, like every crisis, it brought out both the best and worst out of humanity, be it our ability to demonstrate solidarity or our destructive tendencies.

We’ve compiled a report with photos from World War II in the Netherlands, as a visual reminder of those days of not so long ago.

The bombed-out centre of Rotterdam after the Blitz

The German army in Amsterdam, 1940

Dutch soldiers on guard shortly after the war started, around 1939

The destruction of Nijmegen

The bombing of the Bezuidenhout area in the Hague, 1945

Canadian troops pass by a windmill close to Holten, 1945

Public shaming of collaborators with the Nazis

Chocolate handed out to Dutch children

The Queen speaking to locals, 1945

German prisoners of war in Venlo, 1945

If you want to read more about WWII in the Netherlands…

We have a selection of articles for you. You can check out our articles on Remembrance Day and Liberation Day, as well as our article on the infamous Rotterdam Blitz. And if you’d like to see some films based on WWII, you can check out these 5 Dutch films about the war.

What photos did you enjoy most? Got any other photographs that you feel need to be shown? Let us know in the comments! 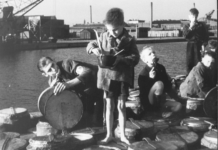