Your complete guide to drugs in the Netherlands 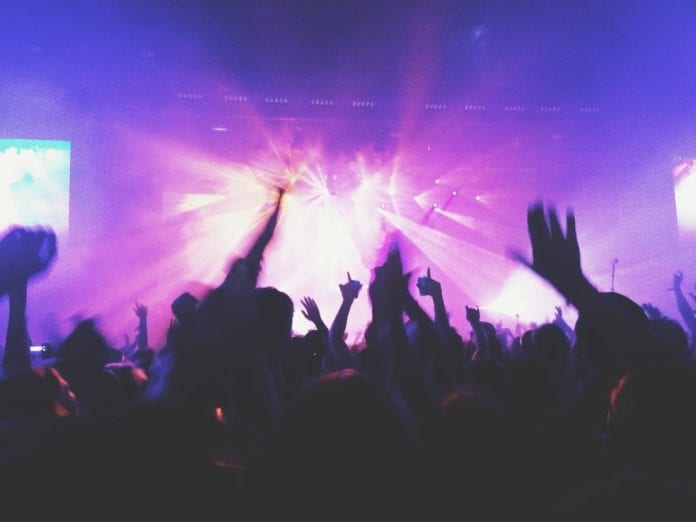 We certainly do not want to glamorise drug use in the Netherlands but if you are going to take drugs, knowing about the different properties of drugs can mitigate the risks involved.

Many drugs are susceptible to abuse that can lead to serious health implications and even be deadly. But the key word there is can because along with all the nasty and horrible complications drug-abuse can cause, exists the truth that some drugs possess profound healing effects.

Many scientists have tested the healing capabilities of drugs. For example, there was the trial which tested MDMA’s healing proponents for alcoholism and another trial that proved MDMA use can help cure trauma. Nonetheless, MDMA is still susceptible to abuse.

On the other hand, there are drugs such as magic mushrooms that have profound healing utility but no addictive properties.

As with anything, it is important to gen up on what you are consuming if you take drugs. What are they actually made of? Is the drug an upper or a psychedelic? How much should you take for your first time? How long does the high last? We have compiled a handy guide for your ease and access to answer some of these pressing questions.

Esctasy is MDMA that is cut with other drugs to bulk it out. In the Netherlands, it is usually cut with Speed or other nasty chemicals such as bath salts. This is probably why they are so cheap. On average, one pill costs five euro. Side effects can include nausea, vomiting, the chills, excessive sweating

√ Also known as: Molly
√ Synthetic
√ Stimulant
√ Lasts between 3 and 6 hours

MDMA stands for Methyl​enedioxy​methamphetamine. It increases the level of serotonin in the brain which increases sexual desire, enhances touch and makes you feel happy and carefree. It is why it is colloquially known as “the love drug”.

It should come in crystal form unless it has already been cut by the dealer, in which case it will be more of a powder consistency. 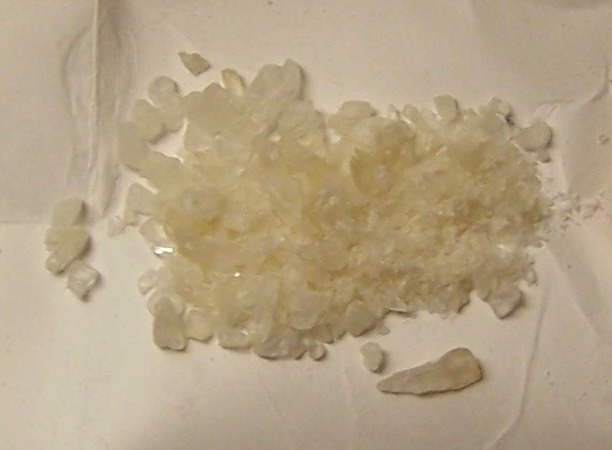 Cocaine increases the level of dopamine in the brain which creates feelings of reward, motivation, and pleasure. The high only lasts around 30 minutes which is much shorter than most other drugs. It is difficult to source pure cocaine in the Netherlands so if you take cocaine, you’ll be ingesting lots of other chemicals such as Levamisol, a medication used to kill parasitic worms in animals.

Does this really need an introduction? It’s the first thing people ask about when you say “I live in Holland”.

But contrary to popular belief, cannabis is not actually legal in the Netherlands. It is instead, only tolerated. There are a myriad of strains which have different effects. For example, sativa-based weed will produce a head high and indica-based weed will create more of a body high. If you go to a coffeeshop then you can ask the “budtenders” advice on what weed you should try. 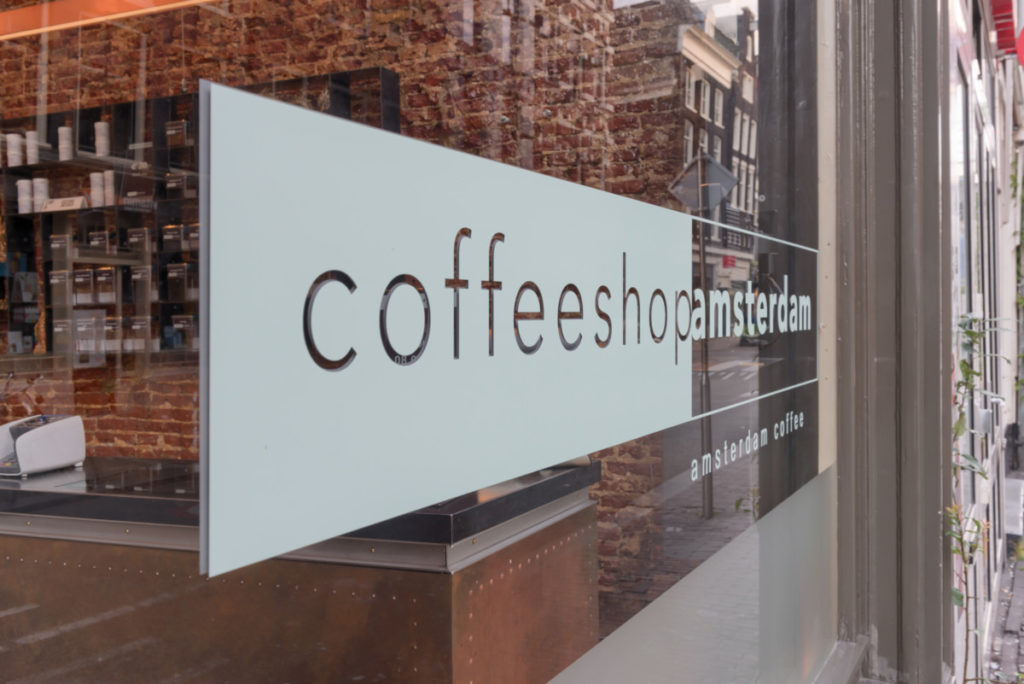 √ Also known as: Ampehtamine, Rush
√ Synthetic
√ An upper
√ Lasts between 4 and 8 hours

Speed makes you feel alert, less tired and energetic. It does not produce the high like other drugs like MDMA do because it affects the norepinephrine brain chemical (instead of dopamine or serotonin). This neurotransmitter increases heart rate and blood pressure. It will prevent sleep by boosting energy levels but many people find the intensity overwhelming.

√ Also known as: Keta
√ Synthetic
√ Dissociative
√ Lasts between 45 minutes to and 2 hours

Ketamine is used as an anesthetic drug for veterinary practice. So, people take a drug that is used for animals? Yep, that’s correct. Ketamine is becoming increasingly popular and people like it’s dissociative effects. A dissociative drug is one that disconnects yourself from your body and surroundings. You can lose track of time, hallucinate, becoming immobile and have difficulty speaking.

If you abuse ketamine then it can lead to your bladder crystallising over and you’ll need to undergo a bladder transplant.

√ Also known as: Acid
√ Hallucinogenic
√ Lasts between 6 and 12 hours

LSD causes the user to hallucinate by changing their state of consciousness. Colours become more vivid, kaleidoscopic geometric structures can be seen, noises change or are invented and smells become obscured. This is called a ‘trip’ and it is really important to have a “trip sitter” (someone who is sober and can watch over you) if you are going to take LSD as people under the influence can often imagine things that are not actually there.

√ Natural
√ Psychedelic
√ Lasts between 4 and 10 hours

Truffles come from the same plant as Magic Mushrooms. The only difference is that truffles never break the earth’s surface and they are legal in the Netherlands. Truffles contain a compound called psilocybin which enhances serotonin activity in the brain. Doing truffles in the Netherlands can make the user euphoric, feel at peace in world and searingly introspective and insightful. Others report feeling fragile, out of control and ultra-anxious.

So there you have it, your complete guide to drugs in the Netherlands. We have more detailed pieces about the individual drugs such as one about Ecstasy and one about truffles and micro-dosing. We’ve also written an etiquette guide for visiting a coffeeshop and about the latest CBD oil craze.

We hope you learnt something new by reading this article. Remember to be safe, look after your friends and enjoy!

Previous articleMillions of euros in investments boosts hyperloop development
Next articleVolunteering in the Netherlands: the unique magic of the Happiness Walk