Australia and the Netherlands; The Ties That Bind Aussies and Dutchies 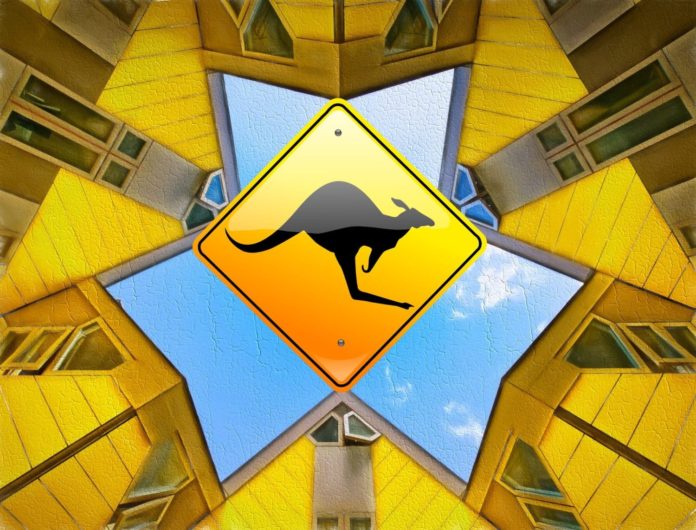 Australia and the Netherlands might not be two countries that get spoken of together all that often, but you might be surprised how many links there are between them. For two very different land masses (one tiny, one huge) on opposite sides of the globe, we have a lot of ties binding us together. Read on to find out interesting ways our countries are linked!

For most Dutch people at least, it shouldn’t be a surprise that the Dutch were actually the first Europeans to set foot on Australian soil. Willem Janszoon made landfall in Queensland in 1606 and Western Australia in 1618. Then of course Dirk Hartog was the leader of the second European group to land in Australia, and the first to leave an artefact behind to record his visit in 1616; the Hartog Plate on what is now known as Dirk Hartog Island. Frederik de Houtman, Abel Tasman and Willem de Vlamingh were the other notable Dutch explorers who first began charting Australia in the 17th century. Australia was once called “New Holland”, until it was later colonised by the English in 1788. Australian comedian Adam Hills gives an amusing account on the idiosyncrasies of today’s Australian accent, and touches on these early explorations and what might have been, although I’m not too sure about his Dutch accent impersonation although the rest are spot on. Warning: He does swear a couple of times, but, you know, he’s Australian…

With so many Dutch ships exploring Australia and sailing past the Western coast of Australia on their way to Jakarta (then Batavia) it was inevitable that there were quite a few shipwrecks of Dutch ships off the coast of Australia. The coast of Western Australia has actually been the resting place for over 1400 shipwrecks (not just Dutch ones) due to its long and difficult coastline, common powerful storms and cyclones, and during the 16th and 17th Centuries, the inability to accurately measure longitude which meant many ships turned out of the “Roaring Forties” too late and just smashed into the coast instead of heading up to Indonesia. Perhaps the most well-known shipwreck on the West Australian coast is that of the VOC ship Batavia which was lost in 1620 and has been the subject of numerous articles, books, films and an opera. The story of the mutiny, wreck and consequent massacre that took place amongst the survivors has made this shipwreck quite infamous. A replica of the ship can now be found in Lelystad, and remains of the original shipwreck are displayed in the Western Australian Museum, Geraldton.

Not surprisingly since the Dutch explored so much of the Australian coastline, there are a lot of places in Australia named after Dutch people or places. Some of these names have been changed but many have remained the same as the original Dutch choices, with perhaps a more English way of spelling. What might be surprising to a lot of Aussies, and maybe even Dutchies, is just how many places were named by the Dutch. There are your usual spots named after Dutch notable people and places in the Netherlands, such as:

Then there are names that don’t sound like they were named by the Dutch, but actually were, such as;

Below, a happy Quokka, not a rat.

I'm nearly at the two year mark of uploading a smiling quokka every Monday #HappyQuokkaMonday! ? We'll celebrate in style, plus a Kickstarter campaign to mark two years of quokkas. Oh the excitement! @quokkahub

While the Dutch began the exploration of Australia, the southern land was eventually colonised by the British and of course, became a federation in 1901 and then an independent sovereign nation after World War I. After World War II immigration to Australia from Europe boomed, and the Dutch were one of many nationalities who helped to populate the vast country. Today 240,000 Australian residents claim Dutch ancestry and 95,000 were born in the Netherlands. Many parts of Australia have strong Dutch communities still active today and some of the most notable Dutch Australians include,

Of course, with so many Dutch people living in Australia there are also many links between Dutch and Australian cities, or ‘sister cities’ as they’re called. Sydney is a sister city with Amsterdam (along with about twenty other cities but apparently it’s a big family) and the town where I grew up in Tasmania, called Kingston, is a sister city to Grootegast, a village in Groningen. The Dutch immigrants who settled in the town of Kingston, founded the local Calvin Christian School which hosts an annual Oliebollen festival. In fact, so many Dutch immigrants moved to an area in Kingston now called Firthside, that it was originally called ‘Little Groningen’! 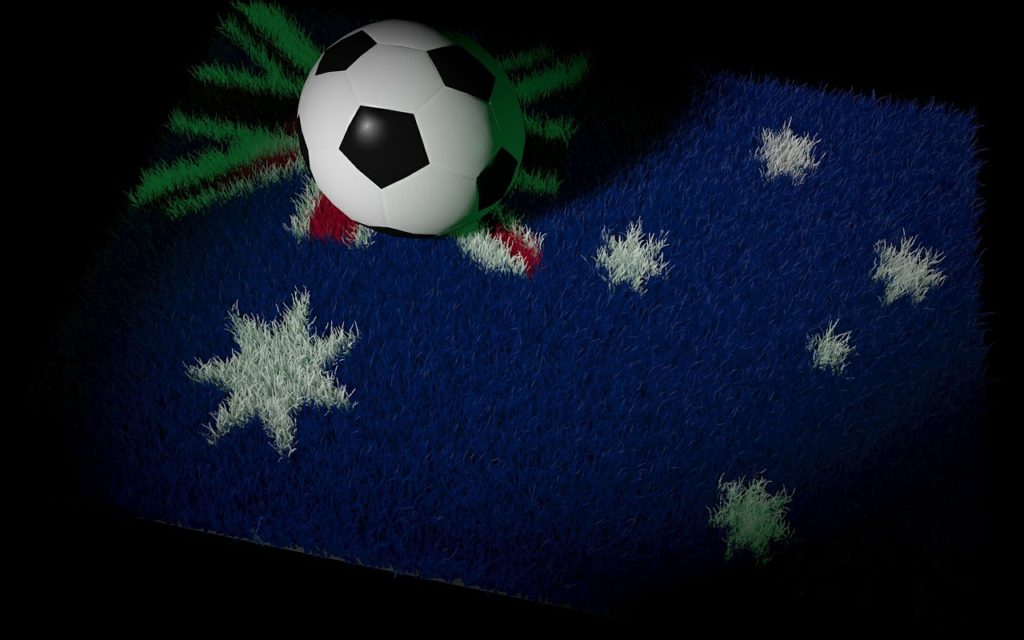 There aren’t many sports that both the Dutch and Australians excel at or often compete against each other.  The Dutch don’t really do cricket or rugby, some of Australia’s favourite sports, and nobody but Australia really plays Aussie Rules. Australia’s soccer team was beaten by the Dutch in the 2014 World Cup and was then knocked out of the running after also losing to Chile and Spain. The Dutch did much better, eventually securing third place. But one sport in which both countries seem to do well in is field hockey. In fact, the 2014 hockey world cup was held in The Hague and funnily enough it was Australia versus the Netherlands in both the men’s and women’s finals. I thought it worked out quite nicely, with Australia winning the men’s tournament and the Netherlands winning the women’s!

While many Dutch immigrants moved to Australia in the ’50s and onward, there are many Australians nowadays who live in the Netherlands. The two countries have an agreement which makes it fairly easy for Australians to work, study and live in the Netherlands, and there are large Australian communities to be found particularly in Amsterdam and The Hague.  Politicians from Australia have visited the Netherlands in the past (as well as King Willem and Queen Maxima visiting Australia on more than one occasion) and the Netherlands is also home to Europe’s first and only museum of Australian Aboriginal art (AAMU in Utrecht). There are also an increasing number of Australian owned and/or themed restaurants, bars and cafes opening around the country including the Drover’s Dog restaurants in Amsterdam, Little Collins cafe in Amsterdam, De Rode Vosch (the Red Fox) restaurant in Utrecht, Coco’s Outback pub (which serves food) in Amsterdam and Ned Kelly, a pub in The Hague. So if you’re an Aussie feeling homesick or a Dutchie looking to try some Aussie food and drink, these might be a great place to go!

As any Aussie would know (and some Dutchies might) this Thursday the 26th of January is Australia Day; the day where we Australians like to celebrate the official national day of Australia. Traditionally this is a day for Aussies to have a BBQ, lots of booze and a game of cricket either in the backyard or on the beach (in Australia it’s the middle of summer when Australia Day occurs), while listening to music and spending time with friends. Advertising campaigns in Australia (like the one above) promote eating lamb on Australia Day (because that’s really Aussie) although the day is not without controversies as well. Since the day marks the anniversary of the arrival of the First Fleet (British colonists) most Aboriginal Australians view it as Invasion Day and are pushing for the date to be changed. The advert above features many Australian celebrities and Australian stereotypes but doesn’t shy away from the reality that apart from Australian Aboriginal people, everyone else arrived by boat  -keep an eye out for the Dutch!

Previous article“The Netherlands is a great country Mr. President, FANTASTIC!”
Next articleDutch Hit Back at Trump With International Abortion Fund