Top 2000: Enter the New Year with the biggest hits of all time! 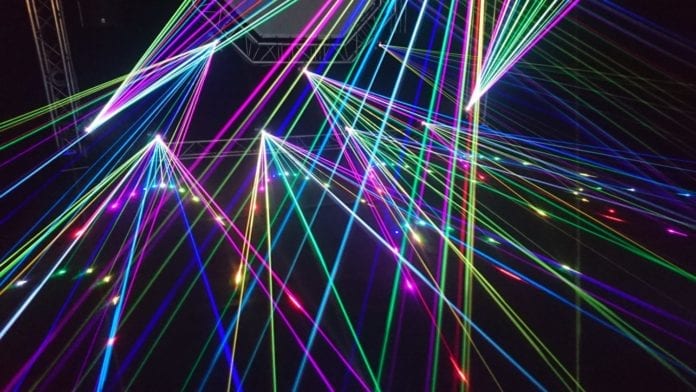 You like music? If your answer is yes, then we know that you’re going to love Top 2000. Because it’s not only a countdown but it’s a countdown of the best 2000 songs of all time. Too good to be true? Read on!

The Top 2000 is a countdown held by the national radio station NPO Radio 2 every year where you can hear the best songs of all time! And by the best, we are not kidding because it is all decided by the voters (this means almost half of the Netherlands) who go online to pick them. All fair and square.

Even though it started in 1999 as a one time event, after the popularity and the great success of it; Radio 2 has decided to turn it into an annual tradition.

For the last couple of years, the countdown starts at 9 a.m on the 25th of December, with Christmas. So next time you are opening your gifts by the tree on the 1st day of Christmas don’t forget to tune in for some good tunes to keep you company.

So how does it all go down? Dj’s of the station play all the hits non-stop till the countdown for the New Year’s, so it’s always a good time to turn the volume up with your fave songs!

Wanna see them for yourself? You can!

Since 2010, the program is located at the Nederlands Instituut voor Beeld en Geluid in Hilversum where you can unite with fellow music lovers to enjoy the countdown with the Radio 2 DJ’s. Be careful though, due to the huge popularity of the show, the visitation times are limited and you have to get tickets for it. But hey! It’s worth it! You can read about the Cafe and more info on their official website.

Now the best bit of all: the music! We know it has 2000 songs but what else is there to know?

– Who do we listen to? The Beatles comes first with 37 songs making their way to the list. The Rolling Stones comes second by 28 and Coldplay shares the third spot with Queen with 25 songs in the countdown. Good crowd!

– The legendary band Queen’s iconic Bohemian Rhapsody has been number one a staggering 15 times, out of 19! The usual followers? Hotel California by the Eagles and Stairway to Heaven by Led Zeppelin.

– Pink Floyd and Dutch artist Ramses Shaffy are the only two artist with three songs in the top 10. While Shaffy only did it in the year 2009, Pink Floyd did it on 2012, 2013 and 2014 with their classic hits like Wish You Were Here, Comfortably Numb and Shine On You Crazy Diamond.

– In 2014 Hotel California came number 1 and 2015, John Lennon’s Imagine took the lead. Which meant that the Top 2000 had a different number 1 (instead of Queen) for the first time not once but twice!

How cool is that?

We’ll keep 2017’s list for ourselves for now but that doesn’t mean you shouldn’t rush over to end the year right with this year’s Top 2000!

The 5 hottest articles of 2017. What did you like the most at DutchReview?

Previous article
The 5 hottest articles of 2017. What did you like the most at DutchReview?
Next article
This is what is different in the Netherlands in 2018

Clear blue skies: The Netherlands will see plenty of sun this week

Been missing some gorgeous, sunny weather? Well, we don't know about "gorgeous" (it's still winter, after all!), but sunny weather is definitely on its...