The 5 hottest articles of 2017. What did you like the most at DutchReview?

It’s almost the end of 2017 and boy oh boy, what a year it has been. The end of the year is of course always themed with the same things: chilling in between Christmas and NYE, faking work and loads of lists looking back at the year that has just passed. Here are the most-read DutchReview articles of 2017, feel free to enjoy them once again!

Might be the last thing you ever read with NYE in the Netherlands coming up:
[embedyt] https://www.youtube.com/watch?v=jsC_XmKXe2E[/embedyt]

We had two articles on our dazzling proficiency in speaking English and both of them got some massive traffic. Here’s the one about why we rock at speaking English, and here’s the celebrational article when the EFF announced that we rocked English the best out of all those non-native English speaking countries.

You also really liked our articles on how good life in the Netherlands is. Which is kind of weird since Dutchies themselves complain a lot. Here’s the article on 7 things we’re great at, here’s the one how we top the Good Country Index and here’s one about our booming economy. I guess things are looking good for the Netherlands now ey?

#3 You really liked our Dutch inventions

The Dutch aren’t the humblest people but they sure have some ingenuity, and you liked that a lot. So much so that this article on 7 great Dutch inventions was one of the most read posts of 2017! (and you really digged this one about gin as well)

We Dutchies can be weird and you guys absolutely love reading about it. Noah Bloem’s article on weird Dutch quirks was an all year hit! Here’s his sequel with more odd Dutch quirks and Aurora Signorazzi’s take on the weirdness of the Dutch. 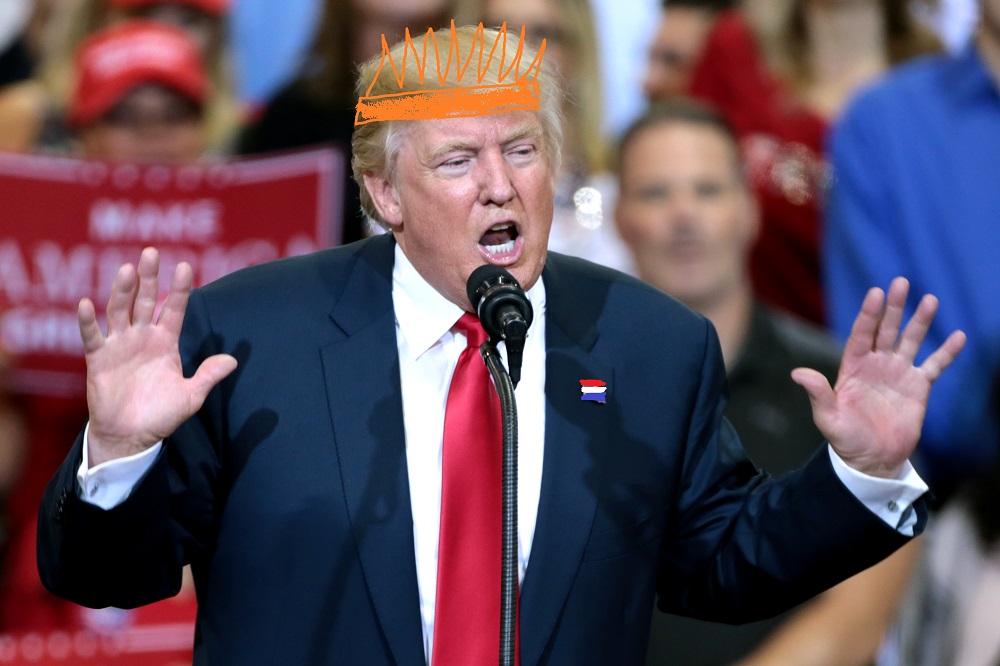 #1 All things about the Netherlands and Trump

Talking about weirdness and not being humble. Yes you guessed it! It’s old Donald Trump and every f-ing encounter he had with the Dutch. People all over the world visited DutchReview to see what the hell happened in this battle of the orange colored ones. The absolute number 1 article in terms of visitors was Bobby Salomon’s entry about Trump and his money laundering in the Netherlands (thanks Reddit!) and you guys and girls also loved this article with Trump’s reaction to ‘Holland Second’. (I owe you a beer Arjen Lubach)
Basically, everything mentioned in this article on the Netherlands and Trump was a success (for DutchReview and you readers, more of a tragedy for the US and the world)

So that’s it! Loads of great stories didn’t make this top 5 – just think about all those news stories we brought you or the snowy-articles of 2 weeks ago. Anyways, what was your favorite article of 2017 on DutchReview? Looking forward to your comments!

Previous articleThe Netherlands and Trump — 5 times it was Orange vs Orange
Next articleTop 2000: Enter the New Year with the biggest hits of all time!