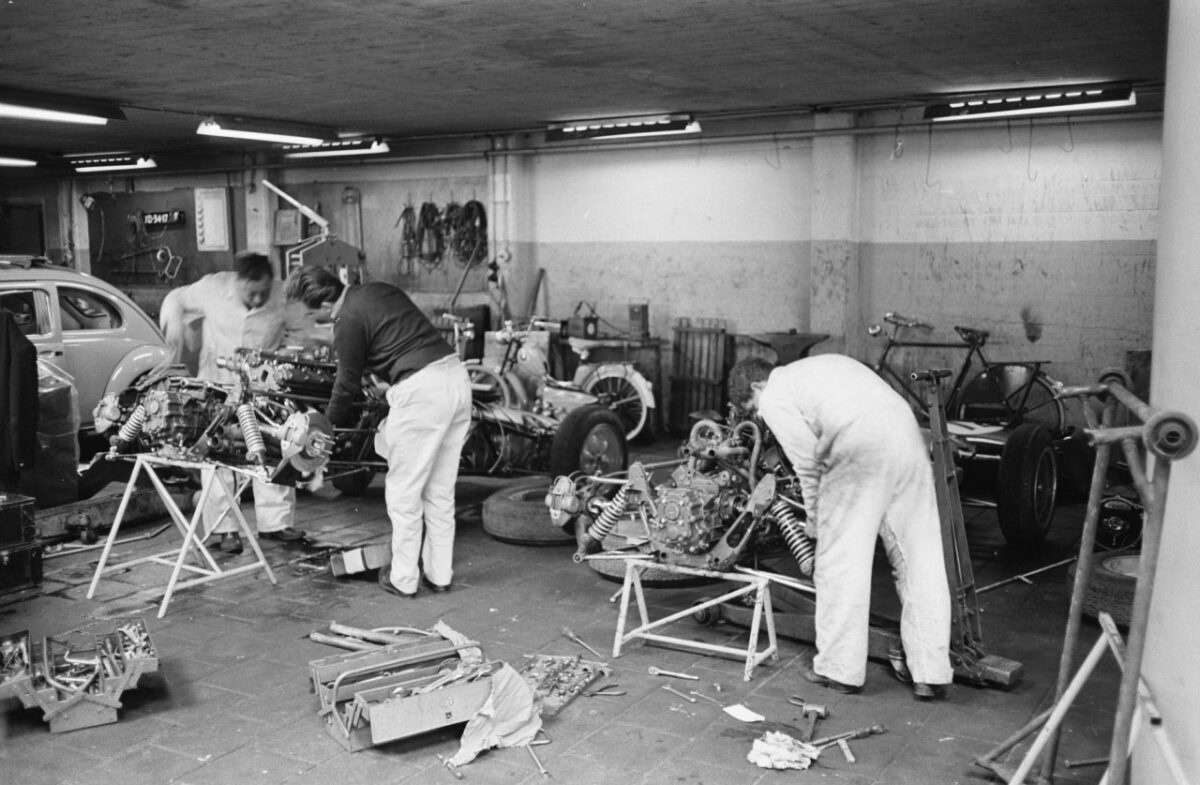 In 2011 I jumped on a roller coaster called “working in the Netherlands”, and now, almost 7 years later, I’m still in it. Let me tell you my story.

I studied Intercultural Communication and I read a lot about the particularities of each culture and the way they like to do business. Yet, nothing I might have learned in school had prepared me for the real deal. When I started working in the Netherlands for a Dutch company back in 2011, I soon realized I actually knew nothing about working with people from other cultures.

#1 First of all, what’s with the three kisses?

I am not a kisser, never been and probably never will. I make a few exceptions for my closest friends and family, but that’s it. So, when I first met my Dutch manager and she reached out and kissed me three times on the cheek, I was in deep shock.  And sometimes I still am, even if I know it’s coming and I understand it.

So, who exactly kisses who, and more importantly, when is the right time for all the kissing? For Dutch people it is the common norm to greet and say goodbye to people with kisses, three of them, to be more specific. You start on the right side, then move to the left cheek and finish where you started. Women kiss both women and men while men greet other men with a handshake. Well, thank Goodness for that, otherwise it would have been more awkward smiles and panicked faces around my office.

Also, they say that air kisses are a thing, but I haven’t experienced those so far, have you?

#2 Working in the Netherlands; Communication

Well, communication is rather difficult even when we are in the same country, but when you’re working daily with people from another place, you need to be extra careful.

For a Romanian, who is usually used to “embellish” certain things in order to make sure he doesn’t hurt other people’s feelings, Dutch people are so straightforward to the point of being perceived as slightly rude. But they’re not, never (well, except for when they really want to be, but that’s their prerogative, right?). They just love to share their opinion (and they do have an opinion about mostly everything there is) and they’ll not hesitate to do it even if you might get upset at that moment.

The Dutch are outspoken, pragmatic, like to put things into perspective and use short and direct sentences to transmit their message. They are always friendly, yet never excessively polite as we, Romanians, tend to be. For us, being really nice and having a very polite conversation is a way of creating a space for trust and comfort, yet Dutch people will always prefer clear, sober communication without too much politeness or courtesy. You’ll most likely hear this phrase a lot “I’ve asked you a straightforward question and I expect a straightforward answer”.

The Dutchies are really patient and understanding, they realize there’ s a lot to take in when doing business with them and they’ll give you the time you need to adjust. They’ll also grant you the favor of trying to understand how you work. However, in the end, the Dutch expect others to be open and direct as them. They will tell you what they think of you and your work regardless of your status. Most of the times, they expect you to be honest and direct in return. So, if you detect mistakes in their work and you do not inform them about these mistakes, they might well be disappointed with you.

#4 Working in the Netherlands, family and friends

People in The Netherlands are very fond of their families and they’ll always choose to spend more time with them rather than working at the office. Don’t get me wrong, most of them are extremely well organized and will never miss a meeting, yet, they’ll be happier once work is done and they can focus on their personal business. Most of the time, Dutch people don’t stick to the 9 to 5 working hours and you might receive e-mails or see them online on Skype quite early in the morning or late in the evening.

Also, the Dutch never mix their personal life with their professional one. Coming to Romania, they’ll permanently wonder how we can spend our holidays with our co-workers and even go on vacation together.

Being part of a team that includes Dutch persons is like riding a roller coaster. And, by all means, is not the ups and downs I’m talking about, but the fusion of strong, enthusiastic and charismatic personalities that blend perfectly to create a reliable, hard-working and responsible environment.

When among the Dutch I always find myself amazed by their excitement and curiosity for the new, their confidence that almost everything is possible and their optimism for all the tomorrows. I wish that we Romanians would also borrow this mindset. We tend to count all the things that could go wrong before allowing the enthusiasm to kick in.

If you’re ready to apply for a job that you think requires fluent Dutch skills from you,  (hint: a lot of them do) then here’s a helpful video on applying and nailing it.

Like this video? Want to see more about working in the Netherlands or learning Dutch? Then head over to Bart de Pau’s YouTube-channel  (Learn Dutch) and get started