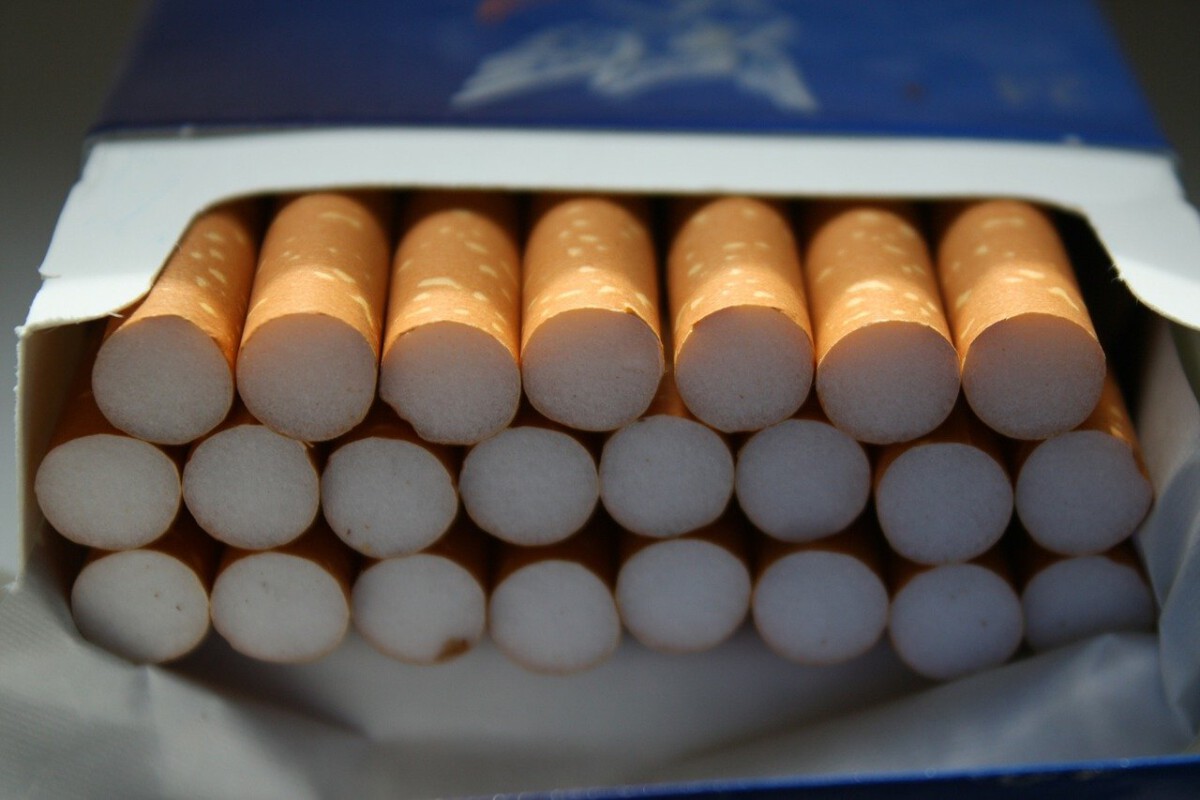 Cigarettes and other smoking materials will be removed from Dutch supermarket shelves in 2024.

Sources have confirmed the plans to the NOS. Currently, tobacco products are no longer visible to customers in Dutch supermarkets. The next move will be to remove them from the stores completely.

This will be another step towards the larger aim of only being able to buy cigarettes in tobacco stores by 2030.

This decision follows the introduction of the National Prevention Agreement in 2018, which aims to encourage a healthier lifestyle in the next generation of Dutch residents.

There were a number of prevention measures proposed by the agreement, some of which have already been implemented. For example, in recent months, it was decided that cigarette packaging in the Netherlands will be a neutral brown colour.

Earlier this year, it was also decided that cigarettes may no longer be smoked on train platforms throughout the Netherlands. It is also expected that the price of cigarette packs will rise to €10 by 2023.

The National Prevention Agreement, fronted by State Secretary Paul Blokhuis of Public Health, states that the people of the Netherlands need to live a healthier lifestyle.

By implementing measures such as the above, the Dutch government hopes to introduce a generation of children by 2040 who will “no longer know the smell of tobacco smoke.”

A smoke-free generation is one in which no child will ever start to smoke, eradicating the generation of the pull towards cigarettes.

Do you believe in a smoke-free generation? Tell us your thoughts in the comments below!