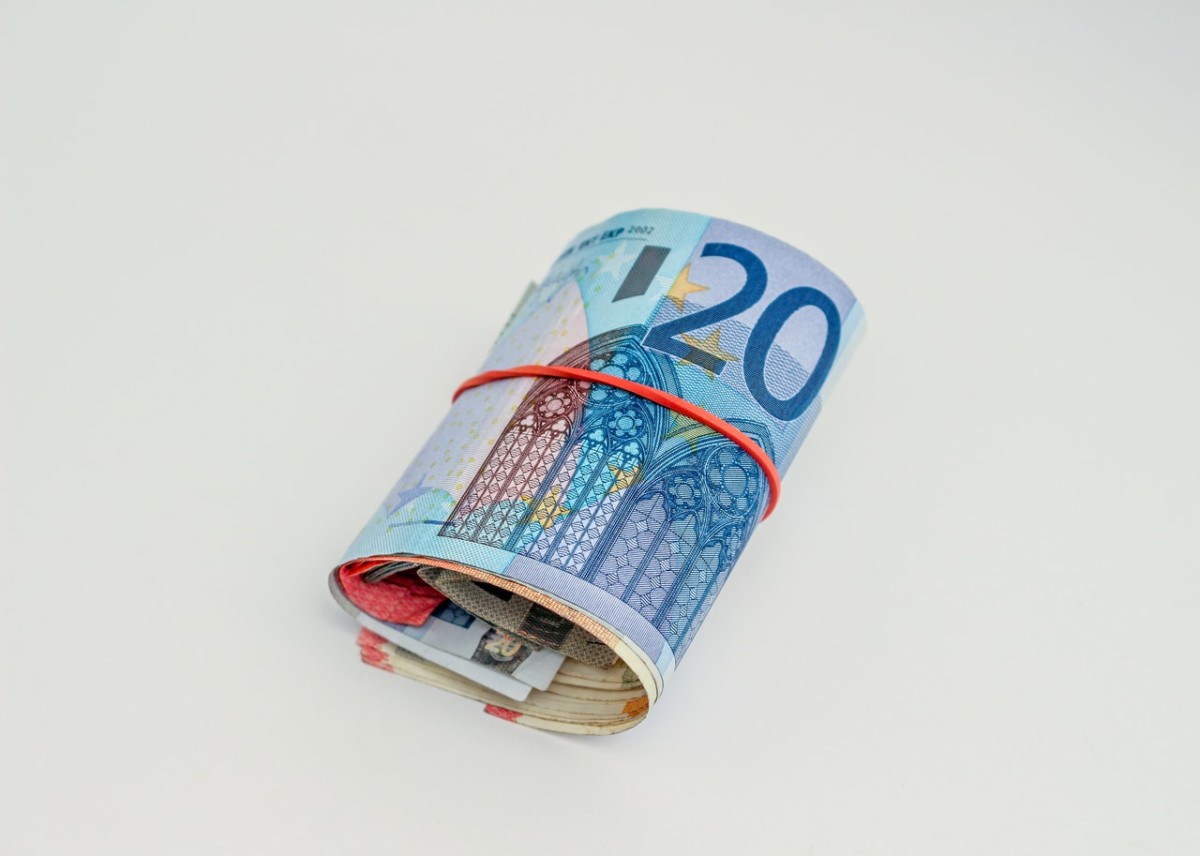 Police recently discovered €2.4 million stashed away in an uninhabited house in Amsterdam.

The cash was found alongside a cash counter, reports AD. The municipality says a police report shows that large sums of money were laundered in the house.

The stash, which conjures up major Breaking Bad vibes, has forced Mayor Femke Halsema to close the entire building on Eef Kamerbeekstraat for three months.

“Such a large amount of cash in the home has an increased risk of criminal activities, reciprocal theft, disturbances of public order, and deterioration of the living environment,” says the municipality.