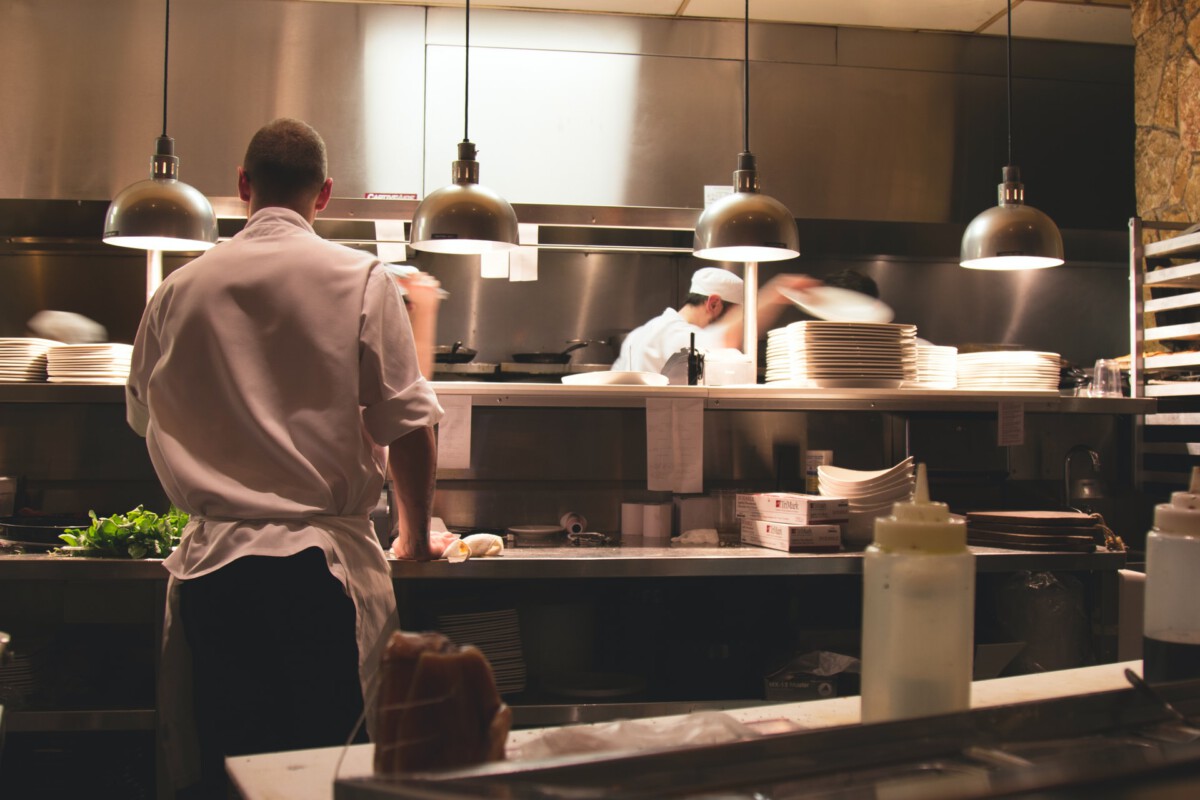 Rotterdam restaurant Joelia has found an escape clause around the catering ban that came into effect on Tuesday.

The Michelin starred restaurant is doing some creative interpretation of the government’s new measures. While all restaurants, cafes, and bars are now closed (with the exception of take-away), hotel restaurants are allowed to continue serving their guests.

This is where Joelia secured their loophole: the one-star restaurant is attached to the Hilton Rotterdam.

A tenner for a loophole

Restaurant-goers can register with the hotel for the measly sum of €10, granting them access to the hotel’s facilities: including the restaurant. For this, you book part of the day at the Hilton — from 12 PM to 5 PM for lunch, or from 6 PM to 10 PM for dinner. If the guest want to indulge on a bit too much fine wine without drink-biking, they can even stay overnight from just €75.

“I am a hotel restaurant and that is allowed. I am not doing anything wrong”, chef Mario Ridder told RTL Nieuws. “This is within the rules. We’ve made a razor-sharp deal with the Hilton. We’re in the same building.”

Apart from that, Ridder says that the restaurant adheres to all of the rules by keeping their distance, allowing a maximum of 30 people inside, and not serving alcohol after 8 PM.

Not everyone is happy with Ridder’s creative interpretation. Dutchman Tom Wintermans had a reservation for Saturday. He expected Joelia to cancel the booking — but instead was told he could still come for the extra sum.

“That registration with the Hilton, supposedly with a room, was necessary should there be a police raid, the restaurant said,” Wintermans told AD. “At first, I thought it was a joke. But no, it was serious and completely legal. I did not know what I heard.”

“Take responsibility, said Rutte at the press conference, do not seek the loopholes of the law. So it really went down the wrong way. Maybe you can do it, but I do not want it,” Wintermans continued.

But Chef Ridder says he’s not doing anything wrong. “Everyone in the hospitality industry is looking for opportunities and is creative. I’m in a hotel and this is my way of trying to keep afloat.”

All guests with current bookings have been offered the option, says Ridder. While booking is unavailable on the Joelia website, a deal on the restaurant website Heerlijk is still available. “The reservations are pouring in.”

The Rotterdam-Rijnmond Safety Region is now investigating whether the loophole is legal.

Do you think this loophole should be allowed? Tell us your thoughts in the comments below!