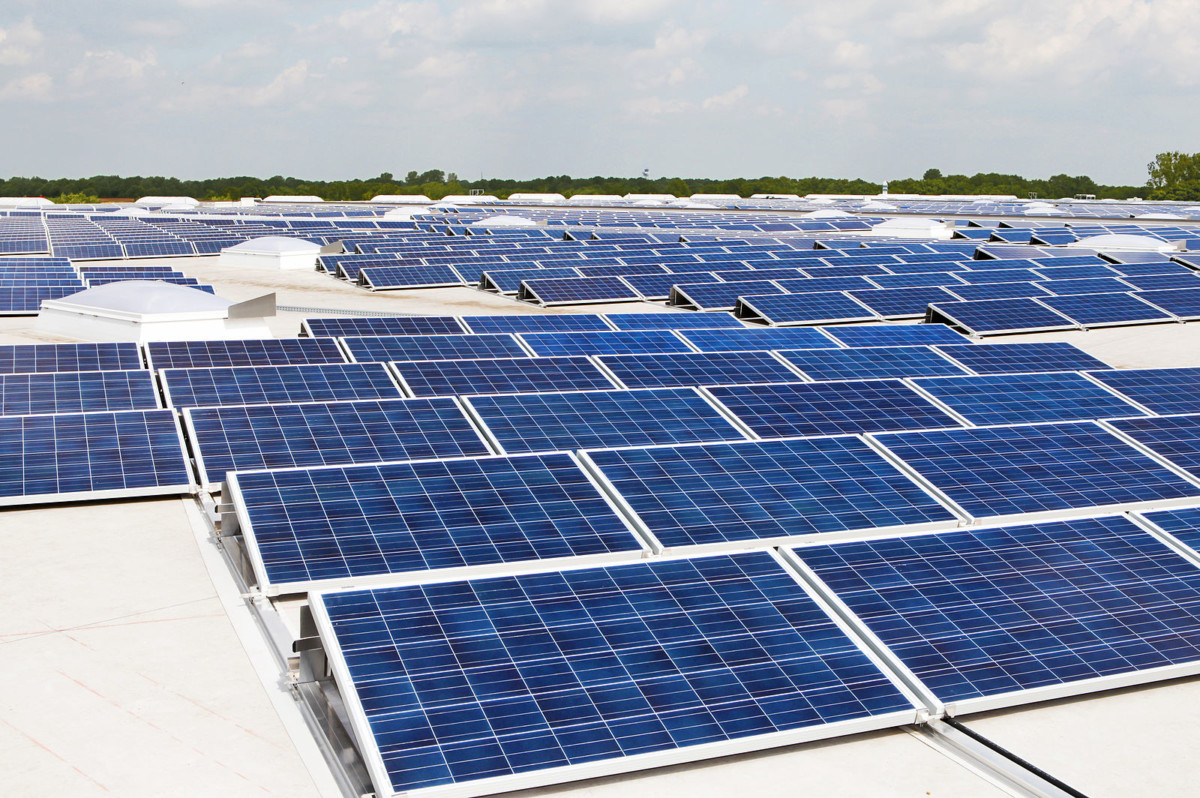 Environmentalists out there, there is a tiny bit of light in that apparent tunnel of doom that is our planet. Amsterdam aims to supply 80% of households with renewable energy by 2030, according to NOS.

Adhering to the motto geen dak onbenut, ‘no roof goes unused,’ the municipality aims to focus its resources primarily on solar energy, according to its Regional Energy Strategy (RES). Amsterdam is THE most populated city in the Netherlands (surprise), and this makes it a little more difficult to set up windmills. As there is a shortage of space (try looking for a house let alone a room in A’dam), trying to find places for windmills in the city seems an impossible mission.

How will Amsterdam become more sustainable?

So what this essentially means is that the number of panels must drastically increase in the next ten years, meaning they must be placed on roofs of buildings (houses, businesses- etc) as well as along motorways, in parking lots- you name it. Where there is space, there should (ideally) be a panel.

Apart from renewable energy, there are also plans for more sustainable heating. The municipality made it clear that it aimed to stop using natural gas by 2040.

In regards to the Dutch Climate Agreement that came about shortly after the new climate change law to combat greenhouse gas emissions, Amsterdam is the first Dutch municipality to present such a strategy.

This isn’t completely surprising – Amsterdam has pioneered other ‘green’ developments, such as their blue and green roofs that collect excess water to mitigate the effects of heavy rain and provide protection in cases of heat and drought.

Is this a good thing?

Considering that the Netherlands reportedly uses the least amount of renewable energy in the European Union (so much for its misleading ‘green’ reputation), this isn’t bad news.

It’s definitely good to have goals and aims- but these become empty words if nothing is actually done to reach them. So Amsterdam, you better get cracking.

How feasible do you think this part of Amsterdam’s RES is? Leave your answer in the comments! 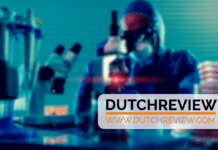 An old tuberculosis vaccine may offer answers to combatting coronavirus

Dutch scientists discover an antibody against the coronavirus