Another crisis: nearly half of all Dutch people feel lonely, study finds

Listen, we hate to hit you with more bad news, but it’s our job. Statistic Netherlands (CBS) has discovered that more than four in ten Dutch people over the age of 15 felt lonely last year, the NOS.

On top of this, since the COVID-19 pandemic, the percentage of people between the ages of 15 to 25 who feel extremely emotionally lonely in the Netherlands has almost doubled, increasing from 8% of people in 2019, to 14% in 2021.

This huge increase in the number of people feeling emotionally lonely has got to have a cause. According to experts, it most likely has something to do with the fact that we all spent about two years stuck inside.

Staying indoors all the time, with no friends or family to speak to, would surely make someone feel lonely. 😥

While the survey conducted by CBS did not ask participants where the feelings of loneliness came from, sociologist Tanja Traag tells ANP that the “corona pandemic has almost certainly played a role among young people.”

READ MORE | A sad state of affairs: Dutch girls are more depressed than they were five years ago

For many of us, the pandemic and subsequent lockdowns came just at the crux of major milestones; 18th birthdays, university graduations, first ‘real’ jobs, and leaving school.

It’s not all bad news, however. The Dutch government has set aside €40 million to use over the next four years to combat loneliness amongst Dutch people. The funds will be used to organise anti-loneliness projects in local municipalities.

READ MORE | The Netherlands is a lonely country for expats, survey finds

Well, we see that as good an excuse as any to get dressed up, and get out there! 💃

A basic need for every human being

State Secretary Van Ooijen says to the House of Representatives that “The feeling of ‘belonging’ and ‘matter’ is a basic need for every human being.”

With that being said, we all know that a small bit of kindness can go a long way. Perhaps smile at the stranger across the road from you, or say hello to your local, mildly annoying, elderly person on an e-bike.

How do you keep the feelings of loneliness at bay? Let us know in a comment!

Feature Image:Unsplash
Previous article
How to set up your utilities in the Netherlands (in English!) with PartnerPete
Next article
The Dutch school system for dummies: a guide from one parent to another 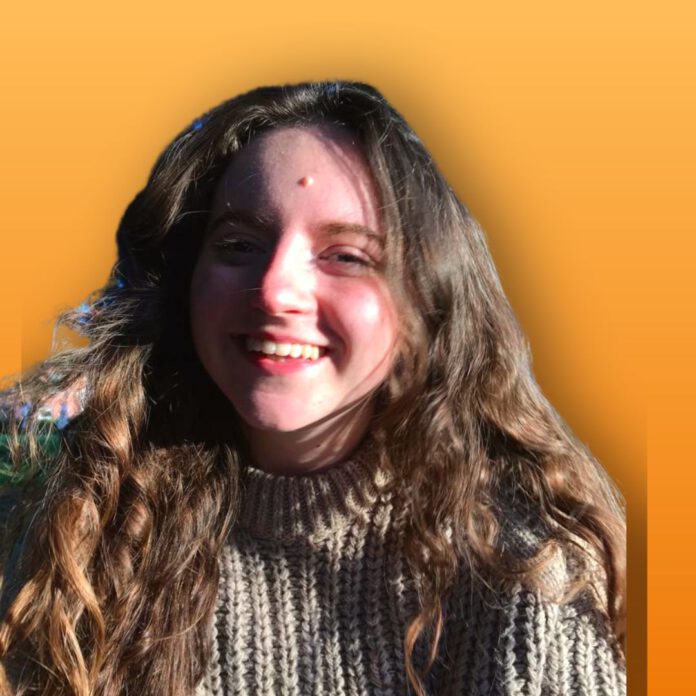