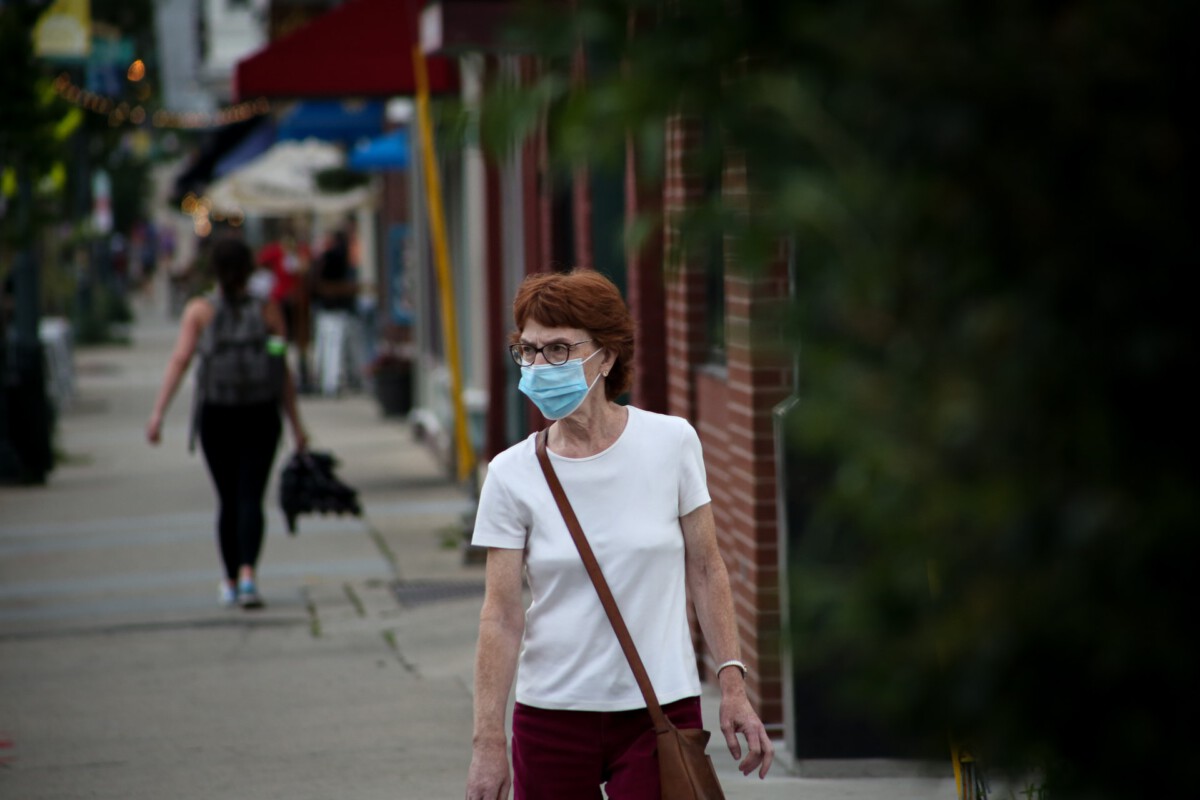 A sharp increase in figures has prompted the Dutch government to implement new measures for some regions of the Netherlands.

Amsterdam-Amstelland, Rotterdam-Rijnmond, Haaglanden (The Hague), Utrecht, Kennemerland (Haarlem) and Hollands Midden (Leiden) are likely regions that will be subject to the new measures. However, additional areas have not yet been ruled out.

What the measures will be comprised of is currently hush-hush, according to Minister for Public Health, Hugo de Jonge. “On Friday we will enter into consultations with the regions that turn orange and we will announce the package of measures,” he says.

“There is not a silver bullet to reduce the number of infections,” says De Jonge. “We want to hit the virus hard, but the economy and society as little as possible.”

There were 1542 new infections reported yesterday, a record for daily infections since widespread testing was introduced on June 1. The majority of new infections are found in 20-29 year-olds.

“We are increasingly seeing where the infections are and we will therefore take targeted measures,” explains De Jonge. “We see that the infections are mainly among young people, among students. The catering industry is also growing slightly more.”

The association for the hospitality industry, Koninklijke Horeca Nederland (KHN), is concerned that the government will implement new measures for the industry. Among these, a mandatory closure from midnight in some major cities could be on the cards.

However, KHN is worried about the negative impact on establishments — and that it won’t solve the problem. A spokesperson points out that only 113 people in the last week were confirmed to have become infected from the catering industry. Prime Minister Mark Rutte has previously confirmed that the majority of infections take place in the home.

“KHN expects with this disproportionate measure that additional unrest will arise in the street, as people will move to public spaces, such as squares, parks and streets. In addition, guests can also move to neighbourhood municipalities,” said a KHN spokesperson.

Will you be impacted by the potential new corona measures? Do you think the government is reacting fairly? Tell us your thoughts in the comments below.