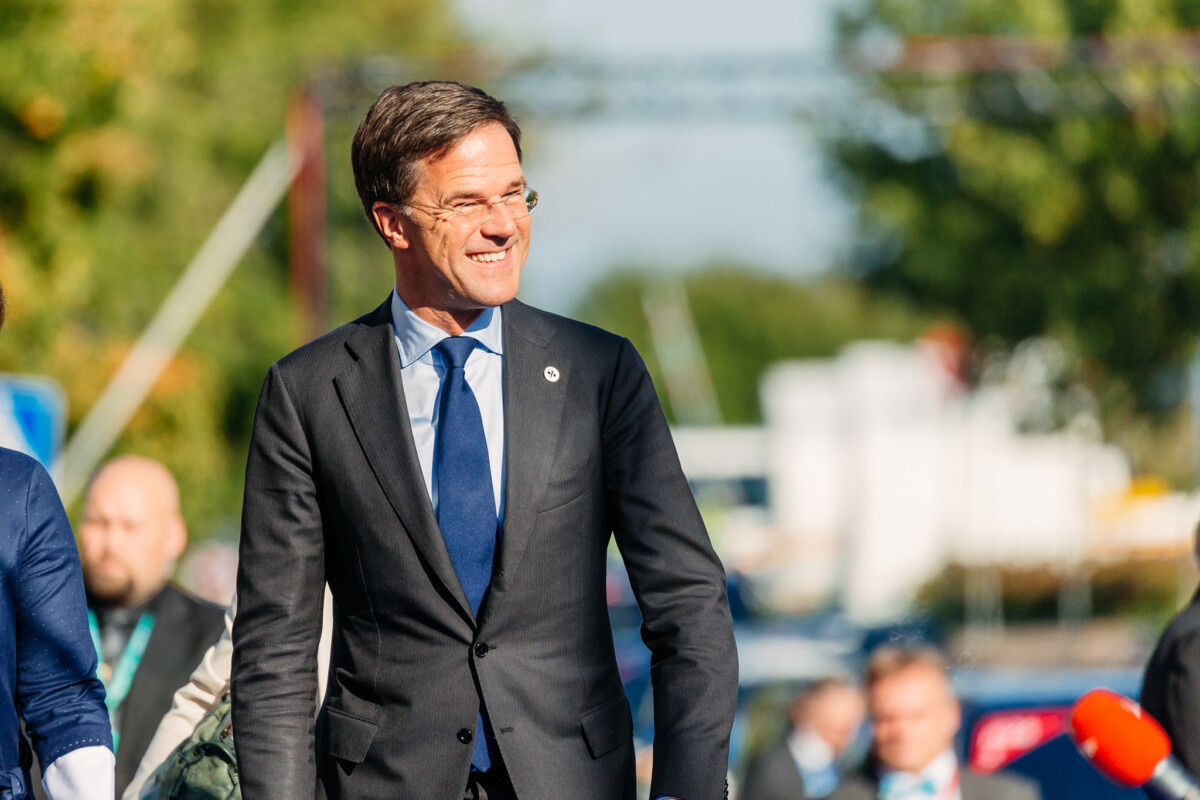 This week, Prime Minister Rutte will officially announce his decision to continue on as the VVD party leader. The news comes as no surprise.

Rutte’s popularity has been strong in the last few years, and his leadership of the Netherlands through the corona crisis has been particularly praised. The VVD continues to dominate the polls, so it is very likely that Rutte will continue as Prime Minister for another four years, reports RTL Nieuws.

VVD members encouraged Rutte before the summer to continue with leadership of the party, but initially Rutte was hesitant to make a decision. He expressed that he would decide a few months before the next elections.

Klaas Dijkhoff, who would have taken over from Rutte, announced recently that he would not be returning to the party after the new elections. This left few suitable candidates to take Rutte’s place.

His popularity thus goes back a long time, and he has proven himself a reliable leader in the eyes of many Dutch. Fellow politicians value his experience. Should he win the next elections, Rutte will surpass former CDA Prime Minister Ruud Lubbers as the longest serving Dutch Prime Minister since the end of the war.

What do you make of Rutte running for office again? Let us know in the comments.