Schiphol will disrupt summer holidays for millions of travellers 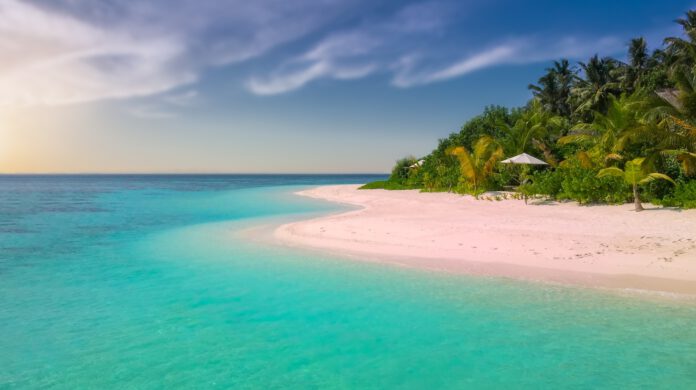 Staff shortage, long queues, and missed flights — we’ve all heard about the chaos at Schiphol.

The largest Dutch airport is struggling to make ends meet for its travellers and with the summer holidays just around the corner, they’re hoping to reduce travelling crowds.

What is more, the airport expects its staff shortage to continue until at least August, according to RTL Nieuws.

This situation will largely affect flights throughout the summer and bring disappointment to many travellers from the Netherlands.

To prevent overcrowding, Schiphol plans to implement stricter measures for airline slots. A slot is a time-stamp in which an aircraft is allowed to take off or land.

What does this mean in practice? Schiphol will have to dismiss countless passengers who want to fly out of the country for the summer.

Roel Elshout, who’s in charge of travel services and traveller’s rights, estimates that about one million travellers are going to be affected by this measure.

Attempts to fix the situation

Regardless of the current staff shortage, Schiphol expects to deal with large crowds this summer.

A job fair is being held on June 11 to recruit new security officers to ensure a safer and a more pleasant experience for passengers.

However, Elshout explains that it’s already too late for that — since the training process for security guards takes at least 12 weeks.

Even if Schiphol does something to help the situation now, it seems that many travellers will face disappointment during the summer holidays.

Have you been affected by the Schiphol chaos? Tell us in the comments below!

Feature Image:Pexels
Previous articleThe Dutch mindset: 5 secrets to the Dutchies’ happiness
Next articleThe guide to relocating your pet to the Netherlands in 2022

Lea Shamaa 🇺🇸🇱🇧
Lea has a passion for writing and sharing new ideas with the world. She enjoys film photography, Wes Anderson movies, fictional books and jazz music. She came to the Netherlands in 2019 for her media studies and has fallen in love with the country and its culture ever since. She loves to ride her bicycle in the city but also feels the need to overtake everyone on the bike lane (she's working on it).