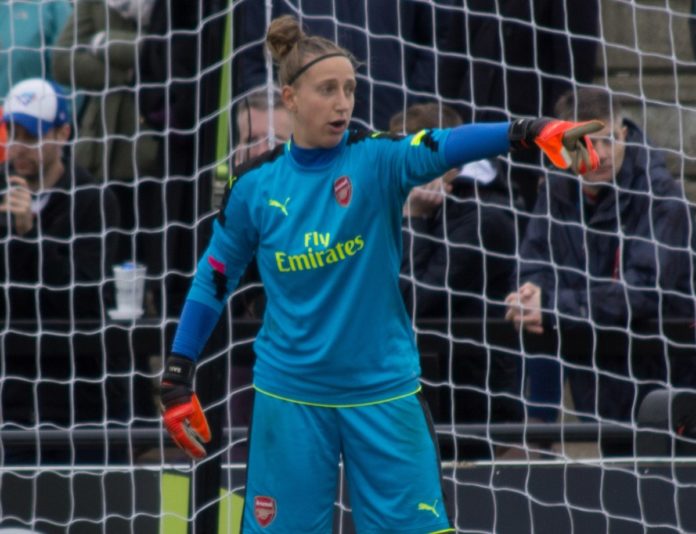 The Dutch are good at two things: making cheese and playing football. Okay, maybe a few more, but the playing football part is definitely true. The Dutch women’s team has been skyrocketing in popularity in recent years – and goalkeeper Sari van Veenendaal just got named FIFA’s Best Women’s Goalkeeper for 2019. That’s right, the best!

The crowning glory came as part of the The Best FIFA Football Awards at a ceremony in Milan last night. While all eyes were on Dutch male defender Virgil van Dijk for FIFA Best Men’s Player, he was pipped at the post by Argentinian and Barcelona captain and forward Lionel Messi.

But, all is not lost, because Van Dijk did manage to sneak into the dream team FIFPRO World 11, alongside fellow Dutchies Matthijs de Ligt, and Frenkie de Jong.

A win for the women

The Dutch women already impressed us with their ferocity and stamina in this year FIFA Women’s World Cup when they beat the odds to make it to the Grand Final against the US. Let’s not also forget their domination on home ground at the 2017 European Championship either.

Now, our favourite female goalkeeper Sari Van Veenendaal, captain and backbone of the women’s team, has been officially named the Best FIFA Women’s Goalkeeper 2019 – is that a tear coming to our eye?

It gained Van Veenendaal a spot in the FIFPRO Womens World 11 – but sadly our other mighty Dutch women didn’t make it in. We’re still proud! O Nederland, o Nederland!

Have you been watching the FIFA awards? Should Van Dijk have been crowned number 1? And how proud are you of our women’s team? Let us know in the comments below!