ProRail Intends to Deploy Trains to Schiphol 30 Times Every Hour 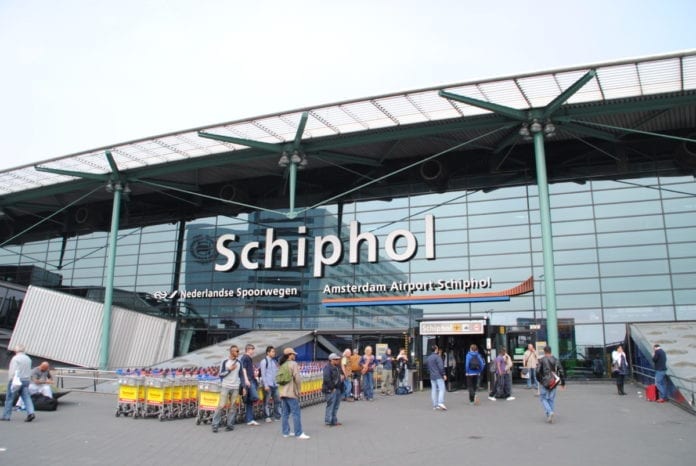 ProRail intends to deploy no less than 30 self-driving trains to Schiphol every hour. The self-driving trains have undergone testing on the Groningen line. ProRail is responsible for constructing, managing and maintaining railway infrastructure, they are concerned with overcrowding.

Currently, sprinters can lag on the tracks and hinder faster inter-city trains because they ride the same rails. To make travel more efficient ProRail plans to alter the tracks, adapting to the steady increase in commuters. This would be labor-intensive but it would ease pressure from a growing population and constant tourism.

Although Pier Eringa will be retiring from his position as CEO of ProRail, having held the position since April 2015, he insists public transportation must be made future-ready. ProRail has proposed a light rail option likened to Berlin’s S-Bahn that can travel long distances at high capacity.

30 trains every hour, can Schipol handle it?

ProRail has urged the Dutch government to back their plans for expansion and redevelopment. CEO of NS, Roger Van Boxtel has reaffirmed this sentiment. Supply must meet commuter demand by 2030, a lot more people are taking the train creating overcrowding problems.

We have seen many innovations in the public transport industry, from a 100% sustainable station at Delft to the high-speed international line from Amsterdam to Berlin. This latest ambition of providing more frequent trains to Schiphol is seen as a vital move looking toward the future.

What do you think? What’s the longest your train was delayed by? Feel free to leave a comment on our Facebook page.