The RIVM has released its weekly coronavirus figures for the period of February 10 to February 16. The number of new infections has risen slightly and yet the country may even see a sudden ease in restrictions — namely through the lifting of curfew.

The lifting of the night curfew does not necessarily mean that the government plans on easing other restrictions yet.

Over the past week, the RIVM reported 25,229 new infections the Netherlands. This is more than the previous week’s number of 24,668 new infections.

The numbers for this week are a little unclear due to test centres being shut by the cold and icy weather.

The number of patients who have died from COVID-19-related complications has also risen slightly. This week 423 people passed away, compared to 408 people the previous week.

The Dutch government remains concerned over the new variants of coronavirus, as a result, strict measures (aside from curfew) are likely to remain in place for the Netherlands. There are also changes to the vaccination strategy, as well as large scale trial events taking place.

Curfew to be lifted immediately

A Dutch court ruling this morning decreed that the curfew should be lifted immediately. The judge ruled that the curfew breached the freedom of movement, and that Senate and the House of Representatives should have been consulted before it was made into law.

The Dutch cabinet is reviewing the case but the ruling cannot be delayed by an appeal.

The distribution of the AstraZeneca vaccine started last week. Alongside this, the Dutch government has altered its vaccination strategy. This week in Zeeland, GPs will start vaccinating those with serious lung conditions, Downs syndrome, and those who are deemed morbidly obese.

Research began this week to test whether or not large scale events such as festivals, conferences and theatre events can safely go ahead. Yesterday, Fieldlab Events held a trial event at the Beatrix Theatre in Utrecht.

This is the first of many trial events that will occur in the Netherlands over the coming weeks. More than 63,000 people have registered for a trial festival which will be held next month. 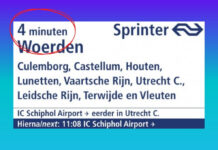 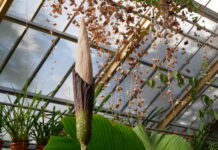 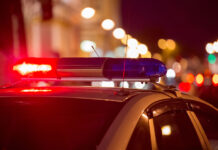