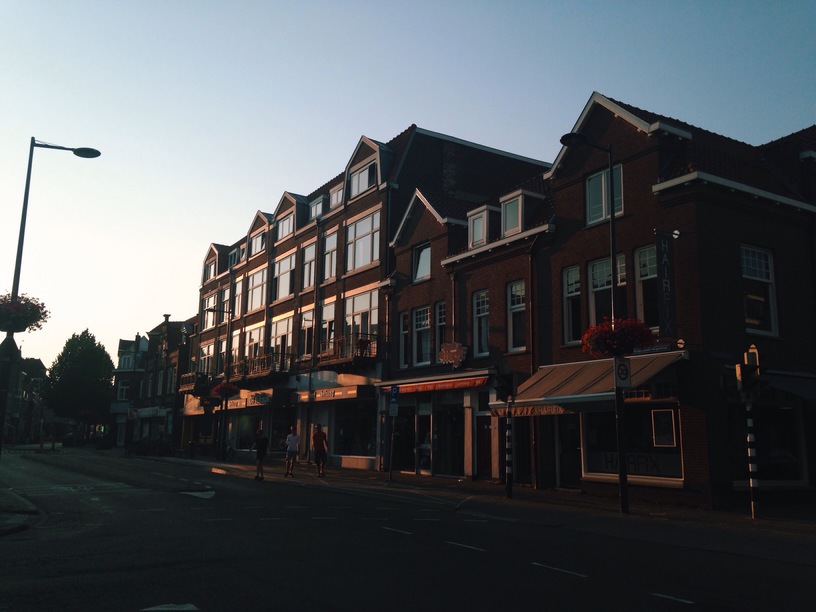 Pillarization (‘verzuiling’ in Dutch) is one of the most distinctive – and fascinating – characteristics of the Netherlands, but not very well known by foreigners. The idea behind it is quite simple, as it basically means that the society is divided in pillars, a pillar being a system in the society about political and social organization but also individual behaviour. A pillar is supposed to link people together around a common ideology and common values, leading to a strong social identification inside the pillar, leading to a strong social control. Not too cool.

The history of pillarization

Long story short (as I know history can be boring to a lot of people) the actual process of pillarization, started at the end of the 19th century, as a result of a long evolution of a divided society between the different religions in the Netherlands. Catholics, conservative Calvinists and socialists wanted to preserve their own identity and values, and therefore started to create their own social and political institutions so each group could live how they wanted. It was also a way for the elites to resist against modernization and secularization, and to keep control of the population as long as they could.

Even though it lasted for some decades, the pillars started to break down in the 1960’s for several reasons; the economic growth of this period allowed the development of the welfare state so people didn’t have to rely that much on their pillar’s members – if they needed medicines or money at the end of the month. It also allowed the people to get a higher education and to own a television for example, so they didn’t need to rely on their pillar to know about what has happening in the world anymore – which, to be honest, was probably biased from time to time, to keep control you know. The pillars also started to fall around this time because of the ‘free spirit’ of the 60s; the Peace & Love mood didn’t match too well with people telling you how to behave and who you could interact with.

Before that, the whole society was divided as each pillar has its own institutions; you have your own school, your own hospital, your own shops, your own political party, your own media… By having their own broadcasting company, it was very easy for the elites to disseminate a cultural identity that the people could then reproduce. The society is then completely divided into the different groups, and people rarely mixed with people from another pillar because they basically didn’t need anything else, not to mention that it was not socially accepted but also because it could also be forbidden; Catholics could be excommunicated for example.

This identification to the pillar was so strong that eventually it altered the freedom of expression. In the pillarized society of the Netherlands, one was not free to say whatever he wanted to say because you were supposed to follow the rules and the values of the pillar in which you belonged. The elites did not only tell you how to not behave, they were also telling you what to do if you wanted to actually belong to the group and receive the benefits from it. The social control in the pillarization system is extremely strong and you just can’t be out of a pillar – otherwise you are alone. It seems crazy to think that this was happening in the Netherlands, known to be a very tolerant country (just to name a few; drugs and prostitution are the two things people think about when talking about the Netherlands. Besides cheese, bikes, tulips and windmills, obviously), and not too long ago.

To all the future expats; breathe in, breathe out. The pillars indeed broke down and the Dutch society is not pillarized anymore. It is not noticeable if you don’t know, despite some remains. Among them, one that I quickly noticed but I also was very confused about it: the big windows the Dutch have. You can seriously see inside people’s homes, but it is very rude to do so. But why do they have them? Because of pillarization: with the very strong social control one had nothing to hide, and the idea was that people could even check that. It makes more sense now, doesn’t it?

Have you noticed the big windows in Dutch architecture? Do you like them? Let us know in the comments below