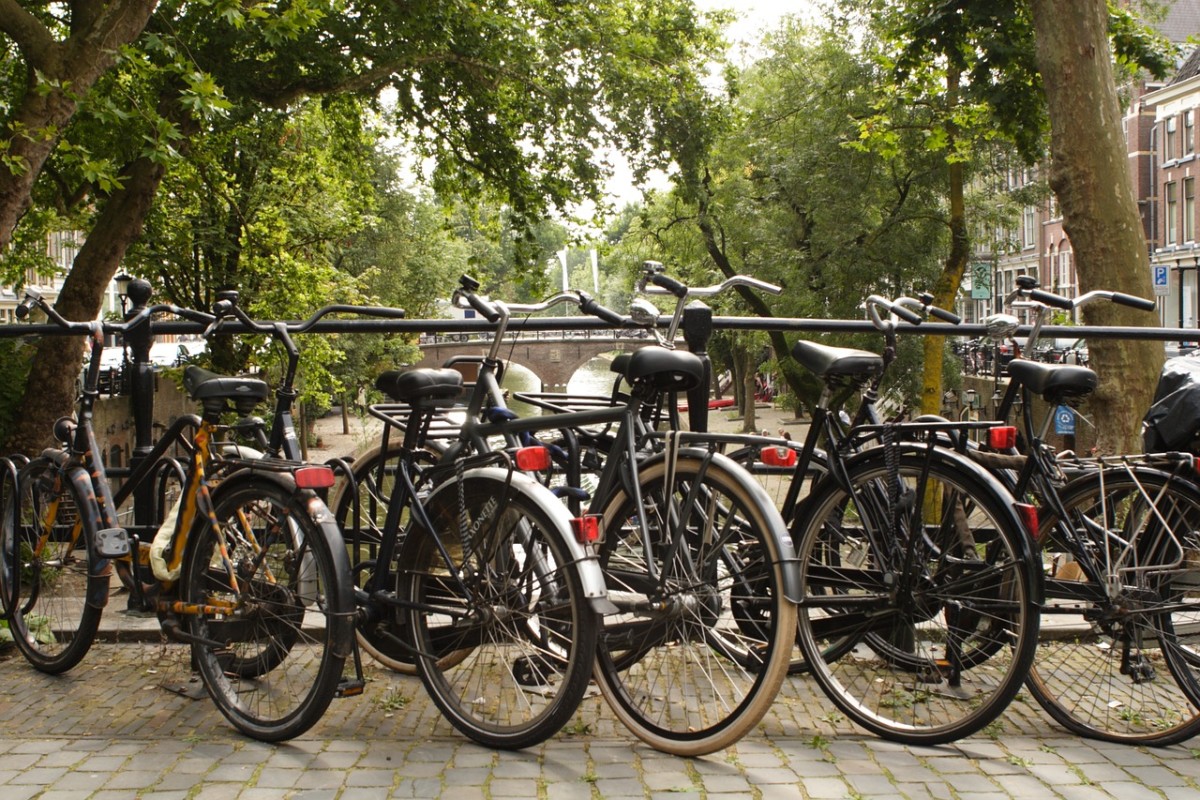 Shockingly, some people actually leave this little gem of a country. Once you have left there are certain things you will see, do or eat that will flood you with nostalgia for the land of stroopwafel and windmills. This will probably make you think that leaving the Netherlands should never be an option.

But if you do have to make the big move away from the lowlands, we’ve compiled a list of just five of the millions of reasons you’ll miss about living in the Netherlands – and five things that will make you feel a lot better.

Ahh, the tulip. That symbol of Dutchness that signifies spring is coming. Every year the humble tulip graces the Dutch countryside, gardens, city centres… In fact, it’s actually pretty difficult to avoid tulips in the Netherlands. The first time you see a tulip on non-Dutch soil, your heart will ache with the memory of all the beautiful tulips from the Keukenhof to the market stalls.

Let’s face it, the Netherlands is the ideal place to ride a bike. The bike lanes, the storage, the traffic light system- riding a bike here is a doddle. So, when it comes to riding a bike in another country, you will be filled with a mixture of nostalgia for all the things Holland has that you don’t, and anger that the rest of the world hasn’t quite caught up to the super Dutch cycling infrastructure.

Dutch beer is cheap, tasty and available in most countries. But, as with the famous Irish stout Guinness, it just doesn’t taste the same when you’re not drinking it in its country of origin.

#4 Special dates in the Dutch calendar

King’s Day, Sinterklaas, Liberation Day, New Years… The Dutch certainly know how to party! When that time of year rolls around you’ll be seriously considering booking the next flight and joining in the festivities!

Let’s face it, the quintessential image of the Netherlands is a bridge over a canal, adorned by wonky, gabled houses, with a few bikes locked up being blocked by hundreds of tourists posing for a selfie. When you look back at your own version, you’ll miss living somewhere that is so pretty. 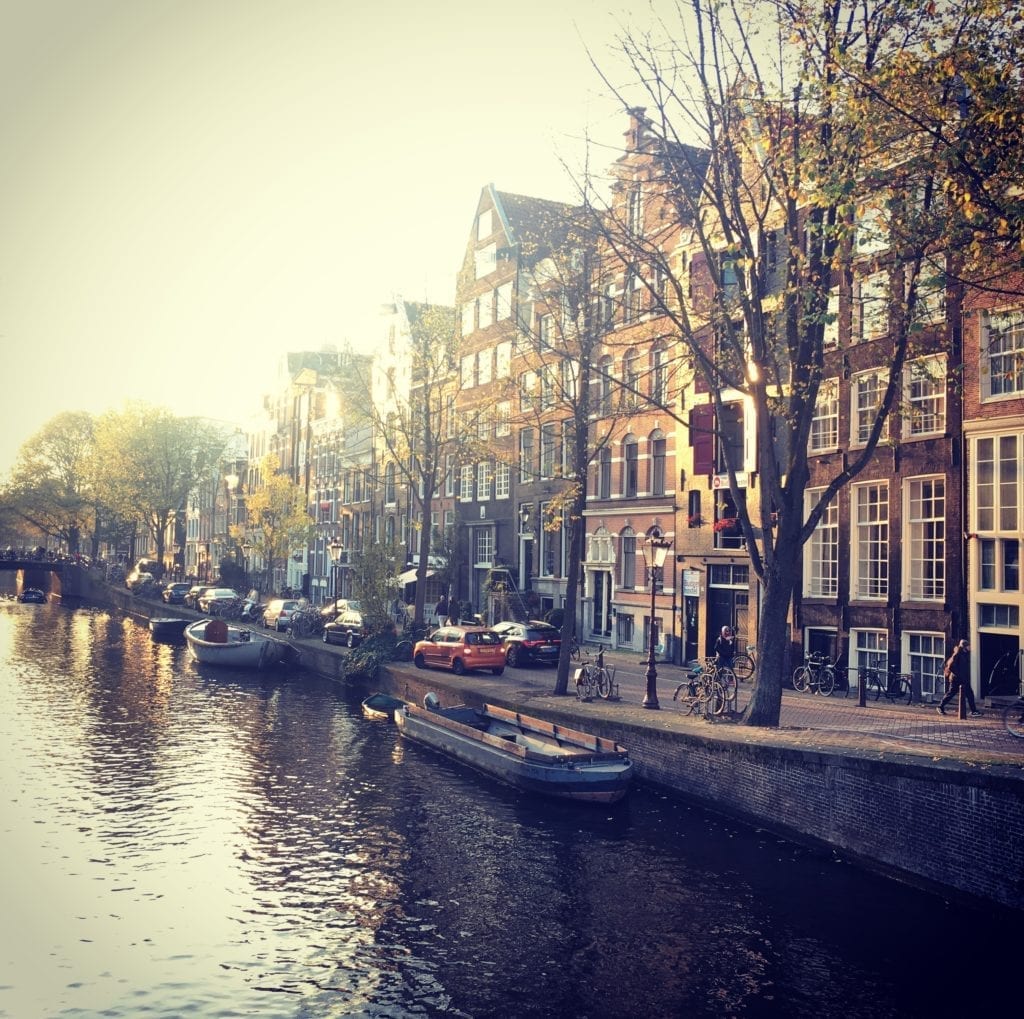 Ahh Dutch bureaucracy… that love of paperwork and rules that can make life (especially for expats) somewhat difficult at times.

Okay, maybe you enjoy being told things exactly as someone sees it. It can be refreshing. However, sometimes you don’t want to hear everyone’s opinion on your life choices or fashion sense. Sometimes the truth hurts, and things are better left unsaid!

#3 The fear of crossing a road

Dutch roads are a nightmare. The bikes, the trams, the pedestrians, the cars, the mopeds… everyone thinks that they are the most important and acts accordingly. Really, we all know bikes are king here, but it still doesn’t make navigating the traffic any easier.

Controversial, I know. But, Dutch food is not always great. Sure, there are some delicacies to be enjoyed here but you have to question the culinary taste of any country who loves pickled herring as much as the Dutch do.

What would you miss/not miss, if you were leaving the Netherlands? Let us know in the comments below!