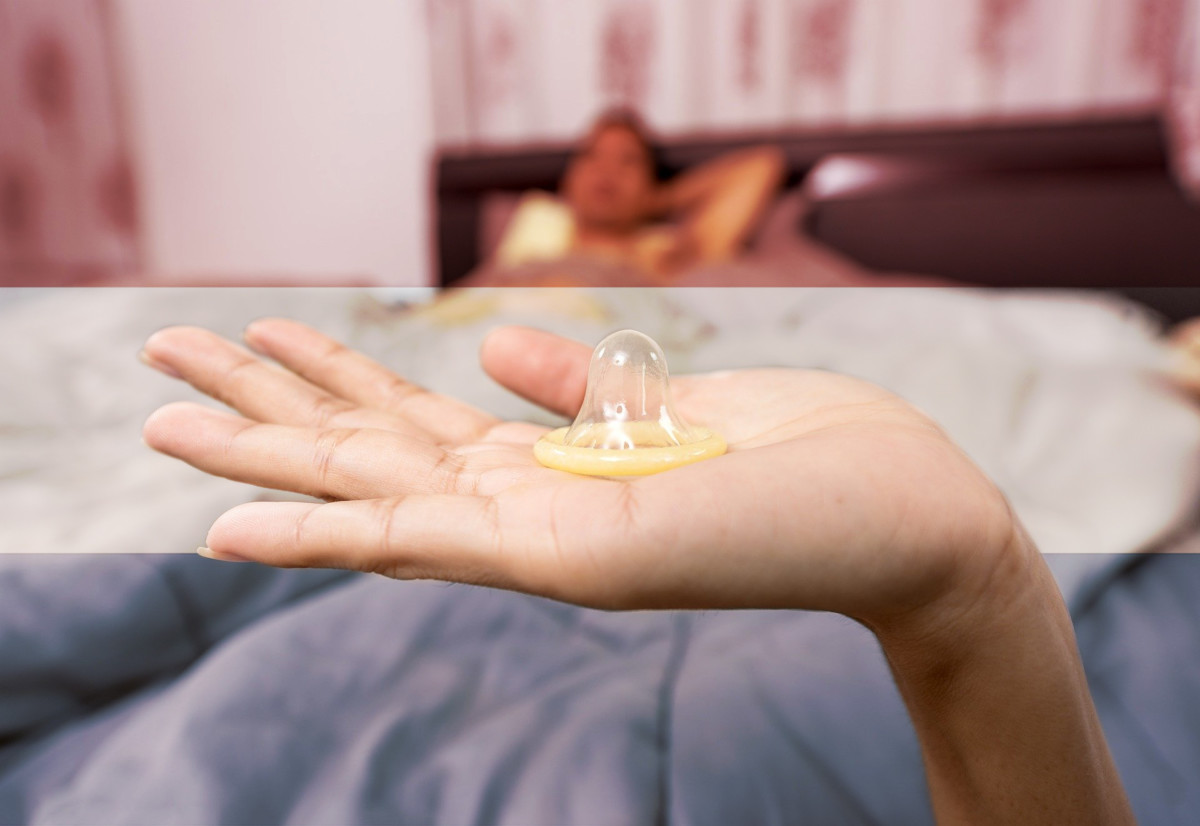 Sex in the Netherlands is no taboo subject, as anyone who has taken a stroll through the De Wallen district of Amsterdam finds out. This mindset more or less extends beyond just the red-light districts. But what about the love-making of your typical Dutchies?

What are Dutch attitudes towards sex, how are they educated in schools and really, again, what’s up with the red-light districts? How low do the lowlanders drop it (and is it hot)?
Time to find out in our unofficial, but still kind of scientific, guide to sex in the Netherlands.*

*We miss a lot of things in life, even more when it comes to the sex lives of the Dutch. Missed anything or want to share an experience? Drop it in the comments (but keep it clean and no butts, jeesh)

Sex is, unfortunately, a taboo in many cultures. In their direct, no-nonsense way, the Dutch have adopted an arguably better method than most to educate their citizens about sex. As such, sex education in the Netherlands starts at the ripe old age of four, during kindergarten. The Dutch believe that sex is a natural element of life, therefore avoiding the issues that many other cultures struggle with, such as open conversation on the matter, which make sex a shameful topic.

Ever since they are young, Dutch children are taught about sex in an arguably holistic manner, learning about the need for respect towards the other partner, while also learning about the more technical aspects of sex life. Topics like gender identity are covered, boys are encouraged to embrace their feelings, while girls learn how to make their own choices about sexuality and not give in to societal expectations or peer pressure. Few topics are  left taboo either. Lessons include topics such as oral sex and masturbation, which for many people in other countries are topics which can barely be discussed with one’s parents.

The success of Dutch sex education is reflected in their low pregnancy rates. The United States, for example, has the highest rate of teenage pregnancy in the developed world, the Dutch rate of pregnancy being 4 times lower. Another important aspect of their education is learning about consent, and that sex is something to be done in the context of a relationship based on trust and love. Condoms are easily accessible in stores and at vending machines in schools, while the contraceptive pill is free for any women under 21 years. As such, sexually transmitted diseases are much lower than in the United Kingdom or the United States.

The Dutch model of sex education can therefore be considered a great example of how to deal with the topic. While it might not be applicable everywhere due to cultural barriers, it can still serve as an inspiring example for other nations when trying to develop school curriculum around it.

Sex in the Netherlands: when and how do the Dutch start their sexual experiences?

Given their open approach to sex education, a glimpse into the start of their sex life should yield interesting results. A 2012 study on sexual activity conducted by Rutgers  showed that in the age range between 19-24, over 70% of Dutch men and 77% of Dutch women are sexually active.

Furthermore, the study notes that french kissing is the first type of sexual contact that people have, with 50% of young people around the age of 14 experiencing it. By 16, half of teenagers experienced manual stimulation of the genitals, and by 17, half of them experience oral sex.

Another study reveals that 64% of Dutch men and women feel confident in asserting their needs and desires in bed, and are open towards discussing sex. This is likely a result of the openness of their educational system with regards to sex.

Sex in the Netherlands: how do the Dutch fare in bed? (according to themselves)

A European wide survey on sex conducted by YouGov looked at how different nationalities self-evaluate their love-making skills. The Dutch appear to think highly of their bedroom potential, coming in second in Europe alongside Austrians, number one being taken by the Swiss. This is higher than the stereotypical love-makers of the continent, namely the Italians, the Spanish and the French. Last place goes to the British, perhaps an issue of post-colonial small bulldog syndrome.

Interestingly, the same survey has shown that the Dutch are the least likely to:

They are similarly conservative when it comes to:

Shockingly, the above statistics seem to imply that the Dutchies barely even go to their own red-light districts. Sure, they might have lied in the survey. Or maybe, the thing is that their sexual education has made them have a generally healthier sex life. Or maybe all that grey weather and stamppot has made them a bit more bland.

As for their own self-evaluated high ranking of their sexual performance, feel free to leave a comment below if you have a Dutch partner, that way we can confirm or deny this evaluation.

The Dutch attitude towards prostitution is famous internationally, and there are no better places to gain an insight of the phenomenon than the red-light districts in the Netherlands.

The legal structure on prostitution in the Netherlands is well-developed, with sex workers benefiting from legal protection, and workers rights akin to standard employees. It is estimated that there are around 20,000 to 35,000 sex workers in the country, with a majority of them being foreign (60%).

In the late 1990’s, before official legalization happened, a survey showed that 73% of those surveyed agreed with legalization, while 74% believed that it is an acceptable job.

While when most people think of the Red Light District Amsterdam comes to mind first, many are surprised to find that most large cities in the Netherlands, such as Utrecht and the Hague, have their own dedicated area for legal sex work. In these places, there are strong police presences, dedicated and private car spots to do the deed, and sexual health clinics provided for the workers. It’s all part of making sure sex work is not just legal, but safe.

Sex work in the Netherlands: legal yet still problematic

That is not to say that cases of abuse do not happen, or that all forms of prostitution are legal. Unregistered hookers are illegal, and human trafficking is also of grave concern, as well as links with criminal organizations. Women from foreign countries are enticed to come in the Netherlands on the promise of working in restaurants or other service jobs, only to find themselves forced into sex work, usually threatened with violence . Estimates per year of victims of this situations range from 1,000 to 7,000.

This has lead to a loss of support from the public in regards to prostitution, with stronger pushes in governance to tighten controls, licensing for brothels, as well as reducing the size of red-light districts. Prostitutes also need to be 21 years old in order to work as sex workers.

Louise and Martine Fokkens, two famous twins in their 70’s who worked as window girls, claim that the legalization in 2000 has made life worse for sex workers, due to heavy taxation, which only ends up benefiting the brothel owners, as well as an increase in criminality.

Whatever your opinion is on legalization and its ethical concerns, visiting the red-light district of Amsterdam is still a worthwhile experience, even if you are not there to pay for services. You can read more about what to see, do and what the general etiquette is in De Wallen down below.

Time to really get it on and get stuck in there! Let’s get down into those stats:

North Holland and South Holland prove their love for ethnic diversity, as one would expect of the Randstad. Meanwhile, Groningen, Gelderland and Friesland seem to fashion a bit of the classic bondage.

What do Dutchies of different ages look at?

What are your experiences with sex in the Netherlands? Are the Dutch as good as they claim to be? Let us know in the comments. 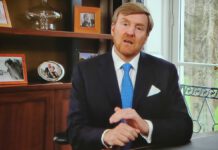 The King’s Speech: “2020 will be a year that everybody will remember, but we will make it” 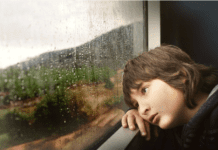 Coronavirus increases the risk of domestic violence and child abuse 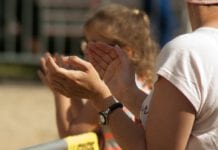