Beyond Amsterdam: the truth about living in the north of the Netherlands

I’ve always been a traveller, so in a sense, I can tolerate and be prepared for change. However, becoming an expat is a completely different story. It’s like a neverending trip of discovery. Sounds fun, right? Yes and no.

I moved to the Netherlands from the US, specifically from a coastal metropolitan area in Southern California. When I told people I was moving across the ocean to the lowlands, the automatic response I got was: “I love Amsterdam!”

People often forget that there are cities beyond capitals. But I guess you can’t blame them for knowing just the most famous ones in every country. Here are some things I’ve realized as an expat — not living in Amsterdam — but in the largest city of the north of the Netherlands, Groningen.

This one is huge. Just 30 minutes north of Groningen is the sea, which (big surprise) means that the rest of the country lies south of the city. This means that if you want to get anywhere else in the Netherlands, be prepared to drive — a lot.

I’m talking for example a two-hour drive to Schiphol airport (or a 2.5-hour train ride). If you’re trying to go on a day trip outside the province of Groningen, again, it’s going to be quite a journey. I’ve taken round-trip train rides that took up between four- to seven-hour chunks of my day.

It’s a well-known fact that Dutchies speak great English. In fact, they’re the best non-native English speakers in the world. However, if you’re not living in Randstad where English is widely spoken, the chances of getting a job become much slimmer.

International companies infiltrate the capital of Amsterdam where Dutch is hardly required. In Groningen, most internationals are students at the University of Groningen or often work in biotech fields where Dutch isn’t always needed. However, the majority positions outside these industries still require fluency in Dutch. After all, it is the national language.

Coming from Orange County, California — a place that is 45 minutes by car south of Los Angeles — traffic and cars dominated my daily life. However, only in the Netherlands, I came to realise how critical it is to not miss an exit or ramp because you can’t just hop back on the freeway in a minute or two.

Dutch freeways are surrounded by farms and fields of green on both sides — not densely populated areas filled with tons of buildings and people. We’re talking about driving an extra five to 15 minutes in one direction to have to u-turn since highway entrances and exits are not as frequent.

Although Groningen is the largest city in the north — located in its namesake province — it still doesn’t offer the variety of stores and restaurants that you might find in its Randstad counterparts such as Amsterdam, Utrecht, Rotterdam, or The Hague.

While the city does have its own winkelcentrum (shopping area) and many people from smaller, nearby villages flock to Groningen as their nearest larger city, there are many more malls in other Dutch cities. The choices for international cuisines are also fewer. If you do a quick Google search for restaurants in the larger Randstad cities, the options are more plentiful.

This is not meant to denigrate Groningen or other cities outside of the Randstad but to examine one side of reality to living in an area that is not as populous or well-known. Not everyone moves to Amsterdam and while most expats feel the same culture shocks, one thing is for sure: we’ll all have a different experience in the Netherlands.

What’s your experience living in the north of the Netherlands? Let us know in the comments below!

Previous article
Wrapping up the 90s: those born in 1999 can now book their vaccine!
Next article
7 things the Dutch could learn from the Kiwis 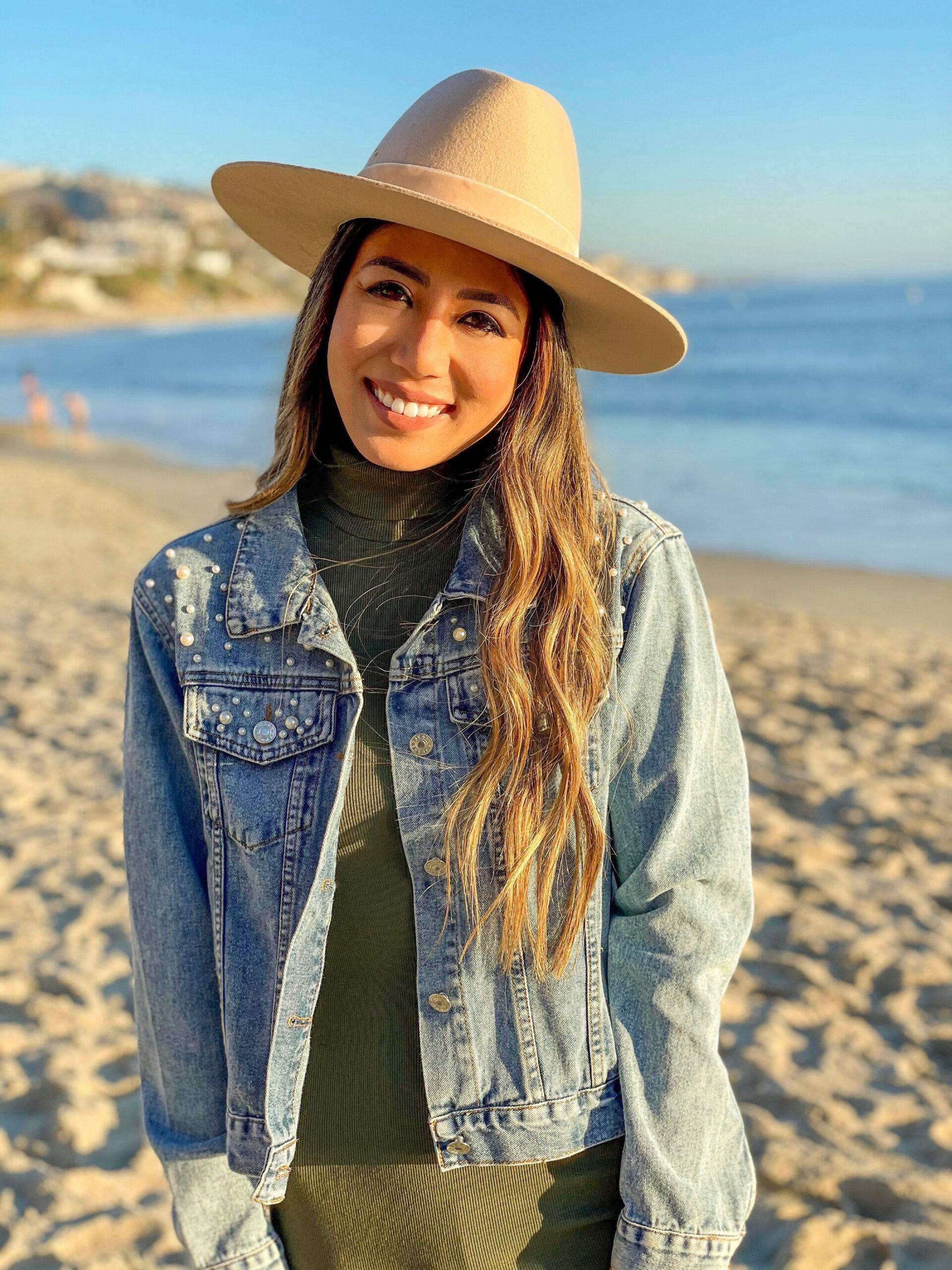 Stefanie Stetsonhttp://stefastrolls.com
Stefanie left the United States from California for her American husband’s job — like many trailing spouses. Leaving perpetual sunshine for rain hasn’t been easy, but she enjoys strolling the farmers market for the endless Dutch cheese supply while trying to learn the language. A communications/PR major, Stefanie enjoys the creativity of photography, cooking, and writing on her blog. She enjoys traveling and walking her husky, who loves the rain & snow of Groningen way more than she does.

Moving and living in a new country isn't without its challenges, but perhaps the hardest challenge of all is leaving...
Culture

Looking to score some Black Friday bargains in the Netherlands in 2022? We’ve rounded up the top deals that will...