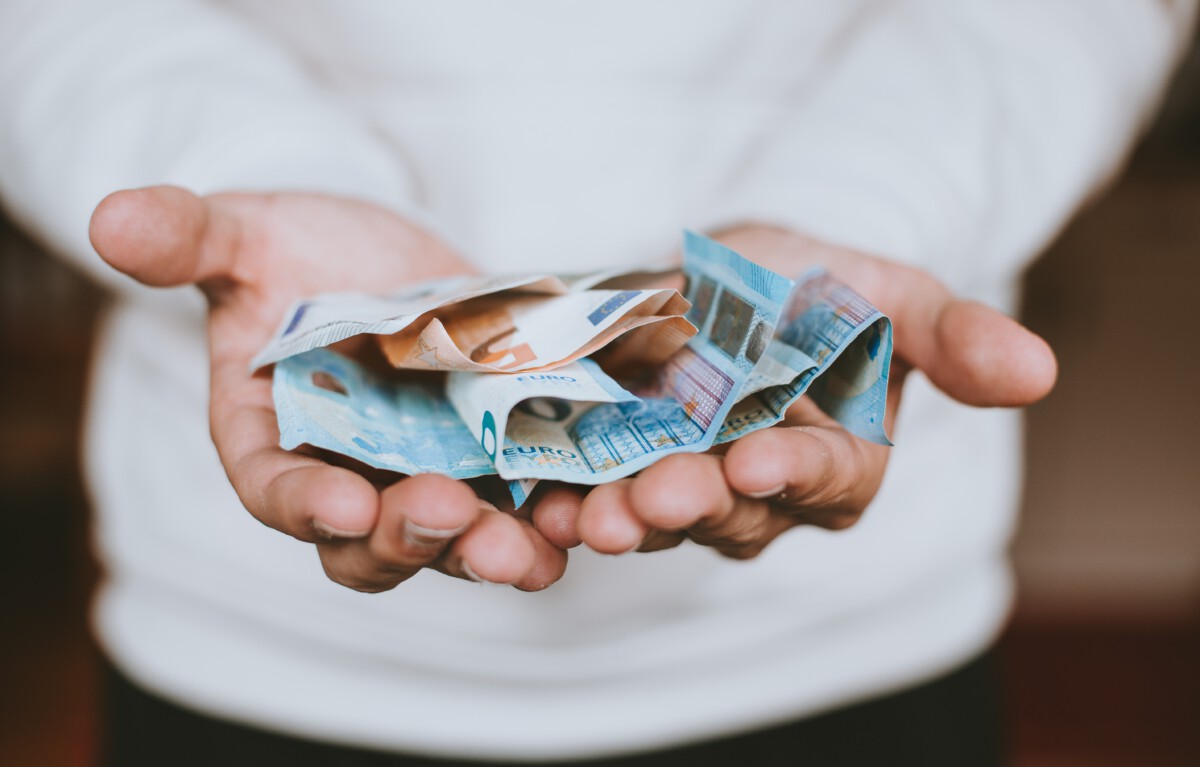 Knowing what currency is used in the Netherlands is critical if you’re heading to the land of windmills and tulips. Money makes the world go around, so allow us to enlighten you on what you’ll need to pay in Amsterdam and beyond.

The euro, used in many European countries, is the currency the Netherlands uses today. The euro is used all over the aptly named “Eurozone” so if you’re planning on visiting most of the neighbouring countries to Holland, sorting out your currency is easy!

Using euros in the Netherlands today

If you’re travelling to the Netherlands for a short stay, the first thing you need to do is let your home bank know that you will be heading out of the country. Otherwise they may mistake the foreign transactions as theft and freeze your account!

If you’re moving to the Netherlands long-term, you also need to set up a Dutch bank account. There are many banks to choose from, but until you have something organised or if you’re just in the country for a short visit, there are some important things for you to be aware of.

Warning! Your bank cards might not work in the Netherlands

Unfortunately, many of your bank cards are unlikely to be accepted in the Netherlands. The Dutch are not so big on credit cards, including Visa Debit or Debit Mastercards, so in supermarkets and smaller stores you’ll either need to pay with a Dutch debit card or cash. In some cases, a foreign debit card will work at the grocery store, but this is rare. Smaller stores may accept credit cards at times, but this could come with a small fee.

Luckily, if you’re paying at a restaurant, tourist destination or hotel, major credit and debit cards like Visa, MasterCard and American Express are often accepted. You can use cash to tip in the Netherlands, but it’s also very common to use cards.

Exchanging money in the Netherlands

There are a couple of ways that you can exchange money and get Dutch currency. Avoid converting your money in the airport or train stations as these third-parties charge huge fees and give a terrible exchange rate. Hotels, bars, and vendors are also notorious for giving tourists a bad deal.

The best way to get cash in the Netherlands is to use your card at a Dutch ATM. By using your card to convert your cash, you’ll get your card provider’s exchange rate — which is closer to the “mid-market” rate that you see in the news. Of course, make sure to check your bank’s foreign transaction conversion fee and overseas ATM fee before you go.

But one hint: if the ATM offers you a choice of converting the money for you, or letting your bank convert it — always let your bank convert. A quick calculation will show that you saved a bunch of moolah.

Dutch ATMs: getting that cash

Most Dutch ATMs have an English option, which is handy because it allows you to easily select your preferred withdrawal if your command of English is stronger than your Dutch.

There tend to be a lot of ATMs dotted around, so finding an ATM isn’t usually too difficult. There are even apps for locating the nearest VISA, MasterCard/Maestro and Amex ATMs. If your card doesn’t work at one ATM, don’t give up! Just try an ATM from a different bank.

Shopping online in the Netherlands

The go-to method for paying online in the Netherlands is the fabulous system of iDEAL. Unfortunately, this can only be used with Dutch bank accounts, but once you’ve set yourself up with one, using iDEAL is a dream.

READ MORE | What is iDEAL? Your guide to the Dutch online payment system

Of course, if you desperately need to purchase something online and don’t have iDEAL don’t stress — some bigger web stores also accept credit cards.

Transferring money in the Netherlands

Sending money to your home country can be ridiculously expensive if you don’t know what you’re doing. But even local transfers can give you a headache if you aren’t aware of simple transfer tricks.

Transferring currency within the Netherlands

Let me introduce you to the mistress of all Dutch people — the humble Tikkie. Here’s a typical scenario: you’re out with some Dutch friends for dinner, one person pays and then casually remarks, “I’ll send you guys the Tikkie.” When I first heard this, I thought it was some kind of Dutch version of the tuk-tuk, a vehicle that would take us home. No.

A Tikkie is a payment request that you can send through WhatsApp, Facebook messenger and more. When you receive the Tikkie, you simply click on the link and are taken directly to the bank app on your phone so you can send the money in one click. Super easy!

Of course, to jump on the Tikkie bandwagon you’ll need a Dutch bank account and a Dutch, Belgian, or German telephone number.

READ MORE | What is Tikkie? How to use the Dutch’s favourite payment system

You can thank me later because I am about to save you a ton of money. Forget making international payments through dinosaur bank transfers. What you need is TransferWise. Sending money to and from the Netherlands has never been cheaper or easier.

You simply create a TransferWise account which you link to your bank account. Then you select how much you want to send and it’ll show you the (super low) transfer fees that they’ll charge.

Before the euro: the Dutch guilder

From the 17th Century until 2002, the currency used in the Netherlands was the Dutch guilder. The name comes from the Middle Dutch word gulden which means golden, indicating that the coin was originally made from gold. When the conversion was made, 2.20371 Dutch guilders would equate to one euro.

How have you found dealing with the currency in the Netherlands? Let us know in the comments below.