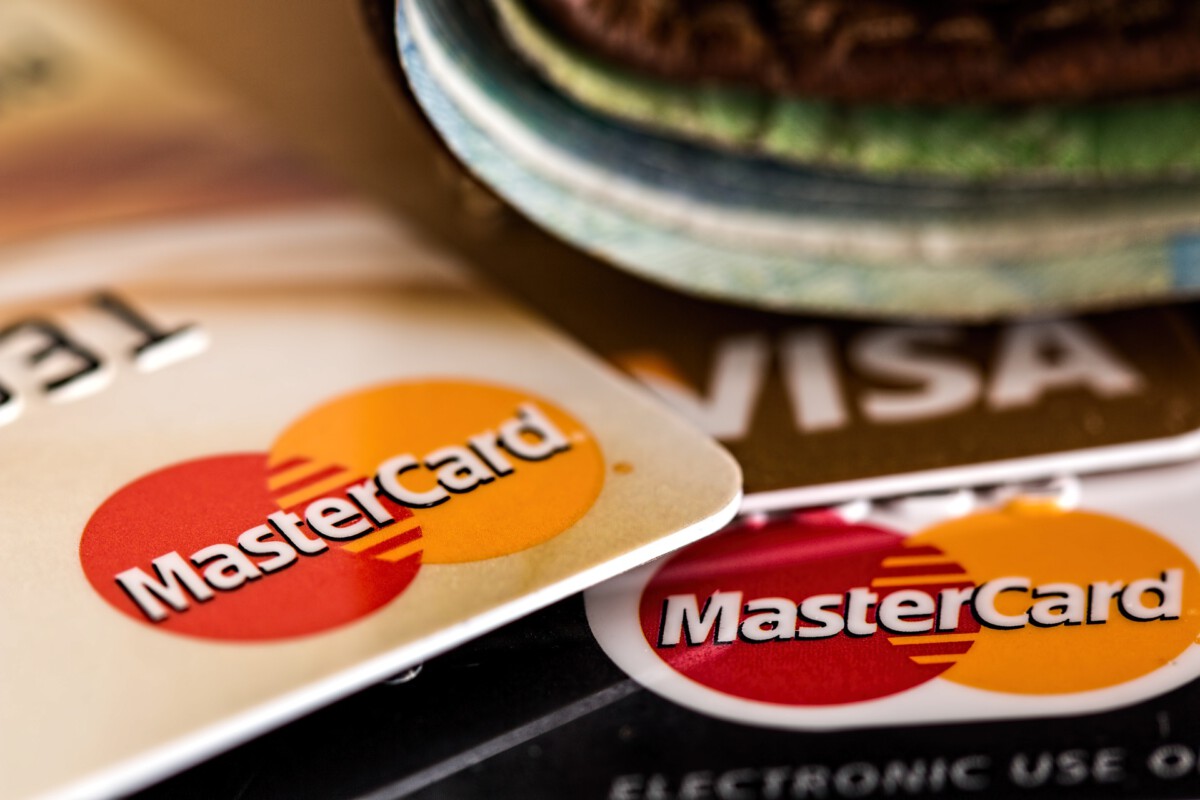 Are you moving to the Netherlands or thinking of opening a Dutch bank account and not sure what to expect? Don’t worry, we’ve got all the info you need to get you started.

Here we’ll cover all you need to know about debit cards, credit cards, the banking system (iDEAL), how much it’ll cost you to have a bank in NL, the issue with Visa and the most popular banks for expats, among other things.

All you need to know before we start is to do your research before you move to the Netherlands! This guide will certainly help with that but don’t forget to take a look at the banks out there (don’t worry, you’ll find a list below).

Getting a debit card in the Netherlands

Almost everyone in the Netherlands has a debit card (how else would you get paid!?). Like other countries, this is used to make the majority of payments and will be linked to the account that you use to receive payment.

These debit cards can be used abroad, however, some Dutch banks charge hefty fees (we’ll talk about ways to avoid these later). Just paying in cash will be immensely difficult in the Netherlands, so a bank is the way to go for sure.

Another thing to know about having a Dutch bank account is that using your debit card to pay for things online can be a little difficult if you’re buying outside of the Netherlands — we also get onto that later. Cards used in the Netherlands are usually Maestro, and Visa is used sparingly (not even accepted everywhere yet), but we’ve got a whole section on this to cover too.

To open a bank account and find yourself a debit card is easy. We even have a guide dedicated to this subject!

Getting a credit card in the Netherlands

You won’t see people carrying multiple credit cards around in the Netherlands like you would in some other countries. The stereotype of the Dutch is that they are frugal and careful with their money. As a result, you’ll find that people aren’t lax when it comes to spending money that they don’t have.

In general, using a credit card is just saved for making large purchases or making online payments when they don’t accept iDEAL. Make sure you pay up at the end of the month, you don’t want all that interest piling up!

How much does it cost to have a bank account in the Netherlands?

Banks in the Netherlands will cost you money, albeit not much at all, but don’t expect to arrive here and get your banking for free as you may at home. Banks usually charge you quarterly and cost you upwards of around 5 euros for this period. Some banks are switching to monthly payments, so expect a euro or two to leave your account.

Credit cards can cost more, however every bank charges completely different rates, so it’s worth shopping around and seeing which one is best suited to you. It’s also worth noting the interest rate in case you can’t pay your credit card off in one go (I feel ya). Some companies have very high-interest rates. So shop around and be careful with that shiny credit card of yours.

Using Visa cards when in the Netherlands

Although it’s getting slightly better, you’ll find that when you arrive in the Netherlands many places do not accept Visa. I know, none of us can really understand it and all of us have been caught out when we first arrived in the Netherlands. In the end, I had to draw out a lot of money when I moved here because I arrived with only a Visa card (most cards in the UK are Visa cards).

So bear this in mind if you are moving to the Netherlands, do not rely on your Visa! Don’t just bring cash either, some places only accept card payments. Yup, it’s one of those weird situations where they won’t accept a popular card payment, but won’t take cash either. Find out more about why some bank cards don’t work in the Netherlands.

The banking system in the Netherlands: All about iDEAL

iDEAL is a payment platform primarily used for online payments in the Netherlands. It uses your mobile when carrying out many of the transactions. Your phone may be used by scanning with an app or receiving a text with the code that you must input into the system to carry out the transaction.

For this reason, you must make sure that you have a number that can accept this system, i.e, many people have to switch to Dutch phone numbers. You must keep this number updated and if your phone gets stolen it can lead to mad panic because in some cases, you can’t make payments.

I wasn’t used to this sort of banking when I arrived, but it is much easier and quicker overall and the payments are made instantly. No joke, in the UK it can take up to a week for what I’ve paid for to show up on my statement, leading you to go into the minuses by accident and getting charged for doing so. There’s not much of that here!

Speaking of, with your phone, you can also make payment requests easily through the Tikkie app. Payment requests can be sent through WhatsApp contacts, but in order to send requests — and not just receive them — you need a Dutch number.

Again, this system utilizes iDEAL, but it is specifically developed to handle payments between friends (and in some cases, even business owners). So if you want your money back for that frikandelbroodje you bought your friend last week, Tikkie is also a great option.

There’s also a joke that the system makes it easier for your Dutch friend to send you a payment request for that 50 cent can of cola that you owed them. Trust me, it’s going to happen at least once when you arrive here.

There are many banks here in the Netherlands, but most people go to the three main players. Here is a list of all of them so you can check them out for yourself and see which one is best suited to you.

Popular banks in the Netherlands:

Banks for expats in the Netherlands

The question you really want to be answered is which bank is best for expats? Some banks in the Netherlands offer a lot of information, as well as offering their apps in English, which is a massive bonus. There’s also great online banks which are well-suited for expats, such as the popular N26 and bunq.

ING has their app in English and that’s what I use, this is one of the main reasons why ING is so popular for expats. If you visit the bank’s website/app it should tell you if it has an English option. Trust me it’s so much easier and less risky if you know what you’re reading/doing, especially when it comes to money.

When researching your bank, do look and see if they offer any information and/or an apps in English. If they don’t and your Dutch isn’t up to scratch, you’re best sticking with an English-friendly one for now.

The future of banking in the Netherlands

The Netherlands is trying out lots of new things to get us paying better, paying faster and making things effortless. Other companies outside of banking have also started using systems that make it much easier.

Maybe you’ll even be able to catch public transport in the Netherlands just using your contactless bank card. The NS plans to launch a new way of paying for and then catching their trains. If all goes well, this should be a thing of the near (ish) future. So yeah, things are going well when it comes to banking and paying for things in the Netherlands (minus the damn Visa).

In short, banking in the Netherlands doesn’t have to be confusing when you first arrive. Start researching, read our guides and you’ll be well on your way to understanding the Dutch banking system.

Any other tips about banking in the Netherlands? Feel free to put them in the comments.

Image: stevepb/Pixabay
Editor’s Note: This article was originally published in June 2019, and was fully updated in October 2020 for your reading pleasure. 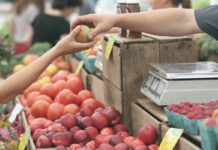