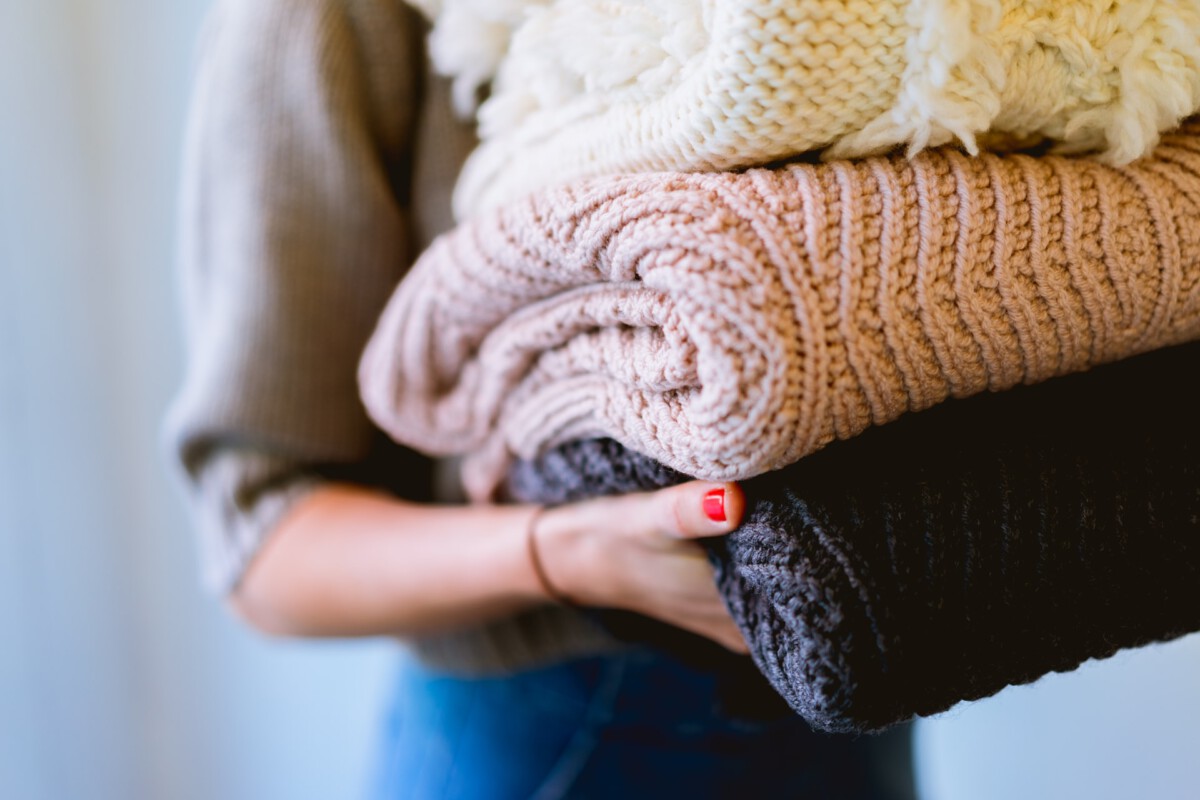 How do you donate clothes, furniture, and other stuff around your house in the Netherlands? Can you give all these things to charity shops or second-hand stores? And what on earth is a kringloop?

We’ve all been there: hit by an irresistible urge to spring clean (possibly to procrastinate something more important) that results in an immense pile of clothes, furniture and general bits-and-bobs that we suddenly realise we don’t want any more. But even though it’s easily done, throwing these possessions away always feels like a bit of a waste — you’ve spent money on them, or they’re still usable. Also, a lot of us have become more mindful of where our stuff actually goes when we throw it out: if we donate it, it gets a second life.

Donating is probably the first thing that comes to mind for a lot of us in this situation — but what can you donate in the Netherlands? And where? And how? Never fear, we’re here to answer all your burning questions about donating your loved-no-longer goods in the Netherlands.

Donating furniture in the Netherlands

Furniture is probably the thing you’ll want to throw away the least because it’s so expensive to buy in the first place. But there comes a time in every couch, table, and bed frame’s life when it just doesn’t work in your home any more. Your sofa might be looking a bit worse for wear after years of you flopping down onto it after a long day; or maybe that lime green you painted your dining table as a student isn’t really fitting with the mid-twenties professional style you’re trying to cultivate. So, where can you donate furniture in the Netherlands?

Find your local Kringloop, of course! Kringloop is the Dutch word for a second-hand store, and depending on their size and what they specialise in selling, they’ll probably be interested in your old furniture if it’s still useable.

If your furniture is truly beyond its sell-by date, you can try Facebook! There are lots of groups for buying and selling goods in each city. You can list your furniture for free and someone will snap it up in minutes — often they’ll be willing to pick it up themselves as well. If it’s really nice furniture, someone might even be willing to pay quite a bit of money for it.

Finally, if you’re a thousand percent sure that nobody, not even the most desperate of students, would want your furniture, you can request that the municipality come and pick it up. The best part? That’s also totally for free.

Where can I donate clothes in Holland?

The amount of time we wear a piece of clothing has halved in the past twenty years. Crazily, 90% of clothing ends up in a landfill — so donating your clothes after you’re done with them is a really good way to help the environment. You also have the added peace of mind from the fact that someone else is enjoying something you once loved (or hated immediately upon second wear, that also happens).

The best thing to do with clothes is to bring them to specific second-hand clothes shops. There will be several in each major city, usually associated with one charity or another. Try googling “doneer tweedehands kleding [your city]” and lots should pop up.

Otherwise, there should be a textile recycling bin nearby. They’re often placed alongside the paper, glass and plastic recycling bins provided by the municipality.

Where to donate other items in the Netherlands

Often, it’s this category that’s hardest to figure out. Does anyone really want the weird oversized pink glass bottle that you unwillingly have in your possession? And what about your kids’ toys? Usually, the answer is: actually, yes.

It’s generally random objects like these that make up the majority of the goods a kringloop has, and I can tell you as a frequent kringloop visitor myself, these are the most fun to pick through (the amount of plant pots I’ve found this way is frankly staggering).

The best way to donate these is to fill a box up and bring it to your local kringloop. They might choose not to accept some things, especially if they already have plenty of them in stock (your child’s artwork is not likely to be a winner here, sorry).

Feature Image: Dan Gold/Unsplash
Editor’s Note: This article was originally published in 2019, but was fully updated in August 2020 for your reading pleasure. 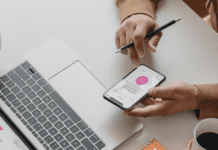 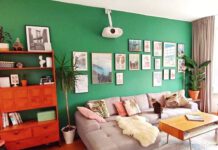