The government screwed up your energy bill estimates

Living in the NetherlandsFinancialNews
February 19, 2019 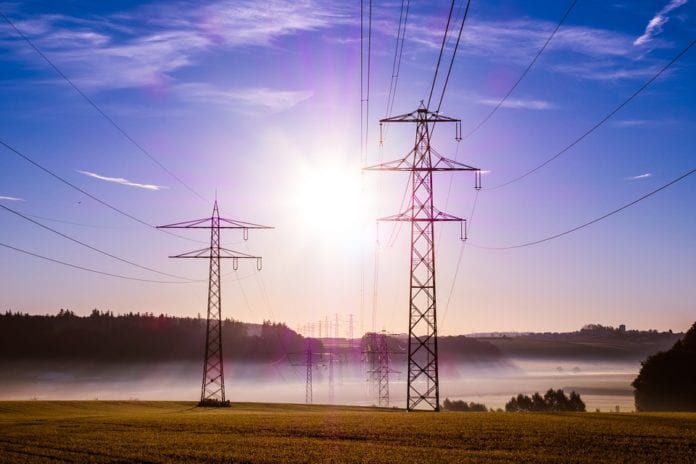 It was initially announced by the national statistics agency CBS that the average household energy bill would go up by €334 this year, where it is the double of the previous estimate of €150. The estimates used to calculate this hike in price undervalued how much gas and electricity an average household would actually use, and how this would affect families.

Why was there a hike in the first place?

This stark hike in the estimates was done mainly to discourage households to use too much energy as a way to combat climate change. The estimate hike of €334 makes it a rise of around 18% or €28 a month, making it nearly half of the energy bills only in the taxes. This is part of the government strategy to reduce the use of energy in every household.

However, the Dutch environmental assessment agency staff and the CBS use different criteria to assess what is an average household. This hike in price for gas and electricity is mainly due three reasons: the taxation imposed on CO2 emissions, the cutting down of gas extraction in Groningen, and a €50 increase in the sustainable energy subsidies to be paid.

Do you agree with the taxation imposed on your bills to encourage the reduction of net usage of energy in your homes? Do you think it is necessary? Let us know in the comments!

Previous article
Will ‘Holland Casino’ be privatized? Not now, but online gambling will be legalized soon
Next article
You can soon transfer money between bank accounts in just 5 seconds in the Netherlands