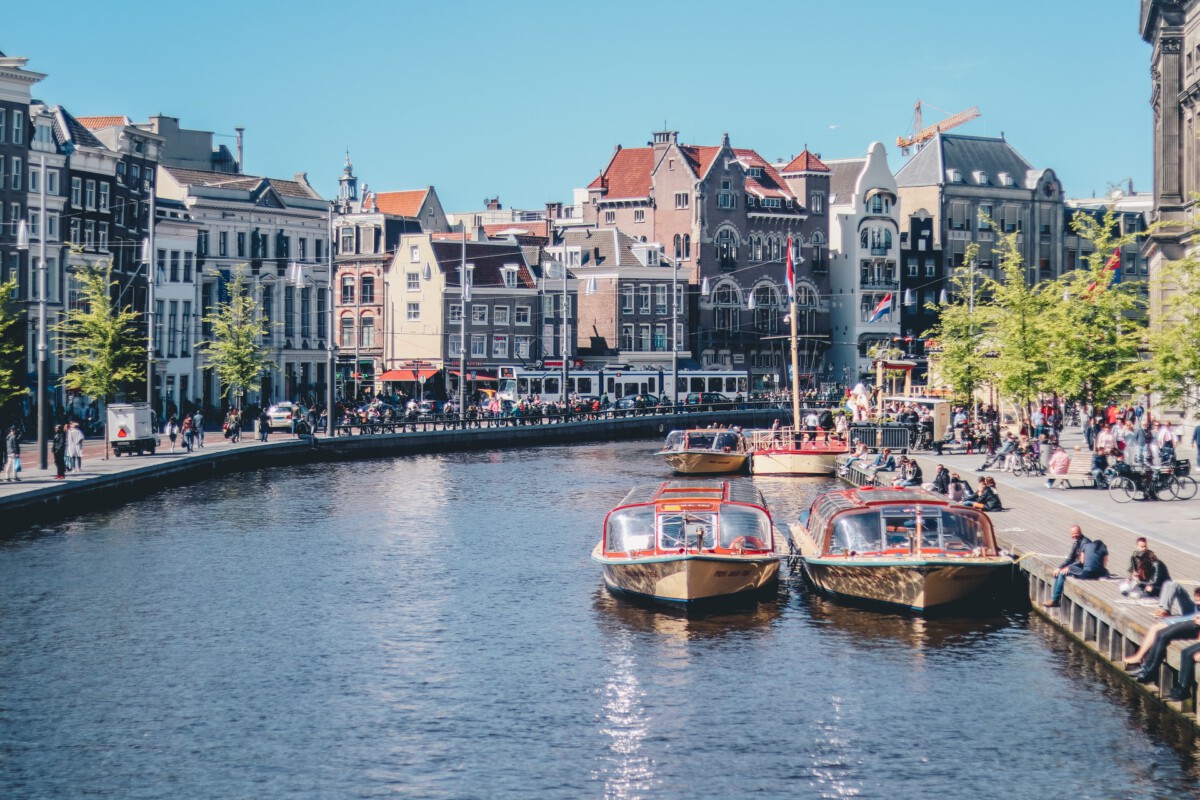 Fancy a swim in a canal in Amsterdam? Think twice. While those dreamy canals may look perfect for a refreshing dip, they’re full of dangers, questionable water quality — you’ll need to break a few rules along the way.

That being said, it’s surprisingly common for the Dutch to flaunt the rules and take a swim in an Amsterdam canal. If you’re curious where you can cool off in the Dutch summer, we’ve got all you need to know about swimming in Amsterdam’s canals.

Are Amsterdam’s canals clean enough to swim in?

Following an outbreak of gastroenteritis after an official swimming event, water samples at four locations in Amsterdam’s canals tested positive for norovirus type 1 and rotavirus. It’s suspected that this is especially a problem in the days after heavy rainfall when the sewage system overflows into canals. Meanwhile, the same hot weather is that pushes people to swim in canals also encourages the bacteria to multiply.

So will you emerge from a canal dripping with dirt and slime? Unlikely. But you may be feeling pretty sick afterwards. Regardless, many Amsterdammers will be seen taking a refreshing swim on a hot day.

Dutch canals were historically used as dumps and sewers

Yes, you read that right. In the golden years, Amsterdam’s canals were an all-in-one toilet and garbage dump — innovative, right? When people had garbage they would chuck into a canal without a second thought. Even worse, that rubbish would join all the sewage that had a one-way ticket straight to the canal via Amsterdam’s pipes and gutters.

Attempts to clean up Amsterdam’s canals for swimming

While Amsterdam’s canals may not be entirely clean or safe now, there are attempts to make them swimmable in the future. The Amsterdam Water Vision 2040 (Watervisie Amsterdam 2040) outlines plans and goals by the city for Amsterdam’s water. One of those goals is creating more swimming areas in pols, city parks, and in the river IJ.

First, however, water will have to meet the quality requirements. To do so, Amsterdam. needs to implement wastewater collection in marinas, and ensure tour boats and personal boats reduce pollution in the water. In addition to cleaning up the water, the municipality will also be working on improving access to the water by constructing jetties, stairs, and sloping banks.

Is it safe to swim in Amsterdam’s canals?

Poor water quality isn’t the only thing lurking in the canals of Amsterdam. Don’t let the serenity of the waterways fool you — hazards are present, and there are casualties every year from swimmers in Amsterdam’s canals. Here are some, according to Rijkswaterstaat:

Can I legally swim in the canals in the Netherlands?

Short answer: no. Technically, it’s not legal to swim in Amsterdam’s canals because of the passing boat traffic. You’re at risk of a fine of €140 if caught swimming or jumping off bridges near:

Should I swim in a canal in Amsterdam? The bottom line

We’ve already discussed the questionable water quality, the hazards, and the risk of a fine. Yet, every summer Amsterdammers are seen swimming in the canals. And when you’re faced with a blistering hot Dutch summer (like in recent years) sometimes people take a risk.

So can you swim in the canal? Ultimately, it’s your decision. But keep in mind that the water isn’t particularly clean, safe, and swimming isn’t legal. Getting in and out of the canals can also be problematic given the height, but there are often ropes for this — don’t just walk across people’s boats. Whatever you choose, make sure you make an informed decision.

Feeling sweaty and don’t know where else to go? Keep reading, because you do have other options 😉

Where else to swim in Amsterdam

The past few summers in the Netherlands have seen shockingly hot heatwaves that have left residents looking for other ways to cool off — particularly considering the lack of airconditioning in Dutch houses. Luckily, if you decide not to take the risk of swimming in a canal in Amsterdam, you have some great other options inside and outside of the city.

First up, you can check out the Zwemwater app or website. This has municipality-approved swimming places in Amsterdam. It’s important to note that this is not an exhaustive list of where to swim, just approved locations.

If you don’t find something that takes your fancy on Zwemwater, you could also consider a trip to a lake — there are heaps of magnificent lakes in the Netherlands that are perfect to cool off in.

If a lake day isn’t your style, perhaps a beach is. The Netherlands may not be your first thought when you think of beaches, but the country hosts a huge coastline — and there are heaps of stunning beaches along the way. You can even find some great Dutch surfing spots if you’re a pro at hanging ten! Want to stick a little closer to home? Why not consider an urban beach in Amsterdam instead?

If you’re not feeling like swimming in the wild, you can also take a chlorinated option and check out some of the best swimming pools in the Netherlands.

Have you swum in the canals of Amsterdam? Or would you not dare? Tell us your thoughts in the comments below! 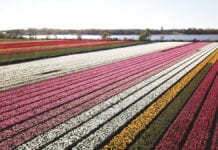 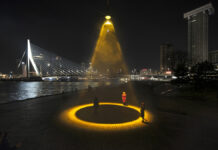 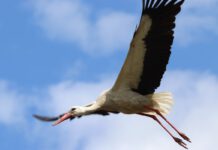