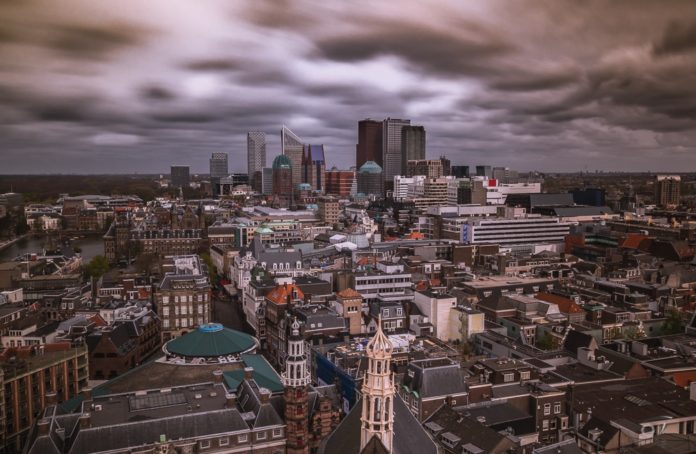 The Netherlands coalition government is contemplating setting up a multi-billion dollar fund to secure economic growth over the next few years. This would be extremely beneficial because the interest rate is in negative meaning the state would earn money from borrowing.

The borrowed money would be invested in scientific research, building new infrastructure and developing artificial intelligence. The plan has been discussed multiple times already, The Telegraaf reports.

How much will go into the fund?

It is undecided how much will go into the fund but according to The Telegraaf, the people in charge at the Binnenhof have been discussing the amount of 50 billion euros.

Capitalising on the bleak economic climate?

The director of the Central Planning Bureau, Laura van Geest, told NOS that the difficulties around the world such as Brexit and the trade war between the US and China has given ammunition to the Dutch government to protect the Netherlands economy.

Van Geest doesn’t believe it is problematic to increase national debt. She explains to NOS “We have already considerably reduced the national debt in recent years, so the risk of borrowing something extra is a bit smaller again. There is a good chance that we will hear more about this on Budget Day” (aka Prinsjesdag)

New Houses to be Built?

The Central Bureau of Statistics reveals the number of permits being issued for companies to build new houses has drastically decreased in 2019. Comparing the construction costs for permits issued in the second quarter of 2018 the second quarter of 2019 shows a 15 percent decrease, nu.nl reports.  This means far less houses will be built in the upcoming years which will only accentuate the current housing crisis.

How many #building permits were issued for new #dwellings in 2018? Was this higher or lower than in the previous year? Find out in the Construction and #Housing section of #TrendsintheNetherlands2019: https://t.co/3M24ZU344w pic.twitter.com/71ovvL9Rr6

Environmental complaints, a slow government, not enough profits for developers and a “not in my backyard” mentality are considered to be a couple of the contributing factors to the lessening permits for new houses in the Netherlands.

The Government will announce whether the plan will be initiated or not on Prince’s Day; which is Tuesday 17 September 2019.

Feat pic: Kevin Coellner – check out our awesome collab with him in this article

Previous article
Tabú! For your Laidback Latin Food and Vibes in Leiden
Next article
The Sun is Back! How can you make the most of the hot weather?