Yesterday afternoon several students of the Amsterdam International Community School ran back to the school building after a man wielding a knife tried to rob them.

On Wednesday around 1:30 PM the three underage students reported to the school’s staff that a young man tried to rob them close to the school.

Later, another student fell victim to the perpetrator, reporting that he had been robbed of personal property by the man, Het Parool reports.

The Amsterdam-Zuidoost police were involved immediately, however, they were unable to find the suspect.

While they combed out the neighbourhood, a spokesperson told Het Parool that the students were not injured during the robbery, but were greatly shocked.

Suspect is a young man

According to the attacked students, the man was only between 16 and 20 years old, and was wearing a thick dark quilted coat.

The students of the Amsterdam International Community School said that after the incident, he fled toward Dolingadreef.

Stay up to date with all the news in the Netherlands by following DutchReview on Facebook.

Feature Image:Depositphotos
Previous article
Amsterdam Centraal is opening an underwater bike garage (finally!)
Next article
Hoera! You may get hundreds in compensation from the Dutch government 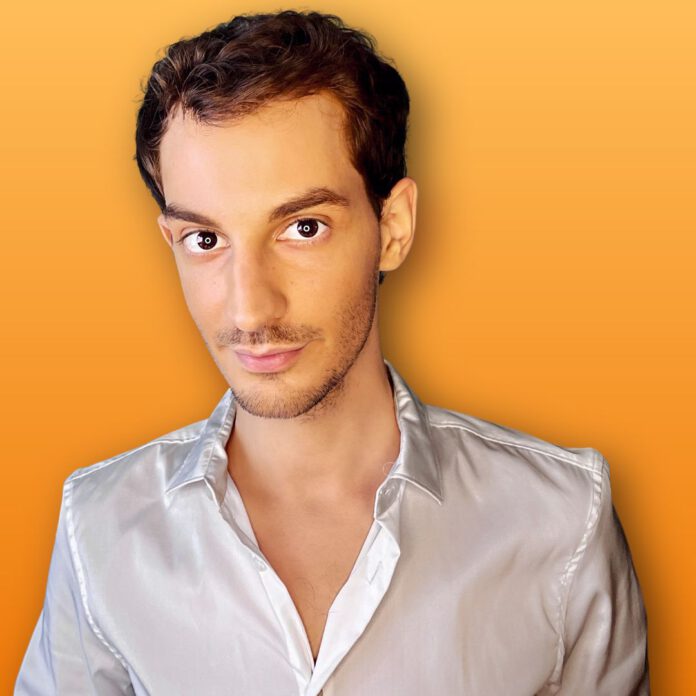 Mihály Droppa
Mihály fell in love with (and in) Amsterdam, so he quit his NGO job in Budapest and moved to Amsterdam to become a journalist. His apartment is full of plants and books, two dogs, and a random mouse in the kitchen. You might find him in Vondelpark, where he spends most of his life throwing tennis balls for his vizslas and listening to podcasts. His nickname is Mex — ask him why!