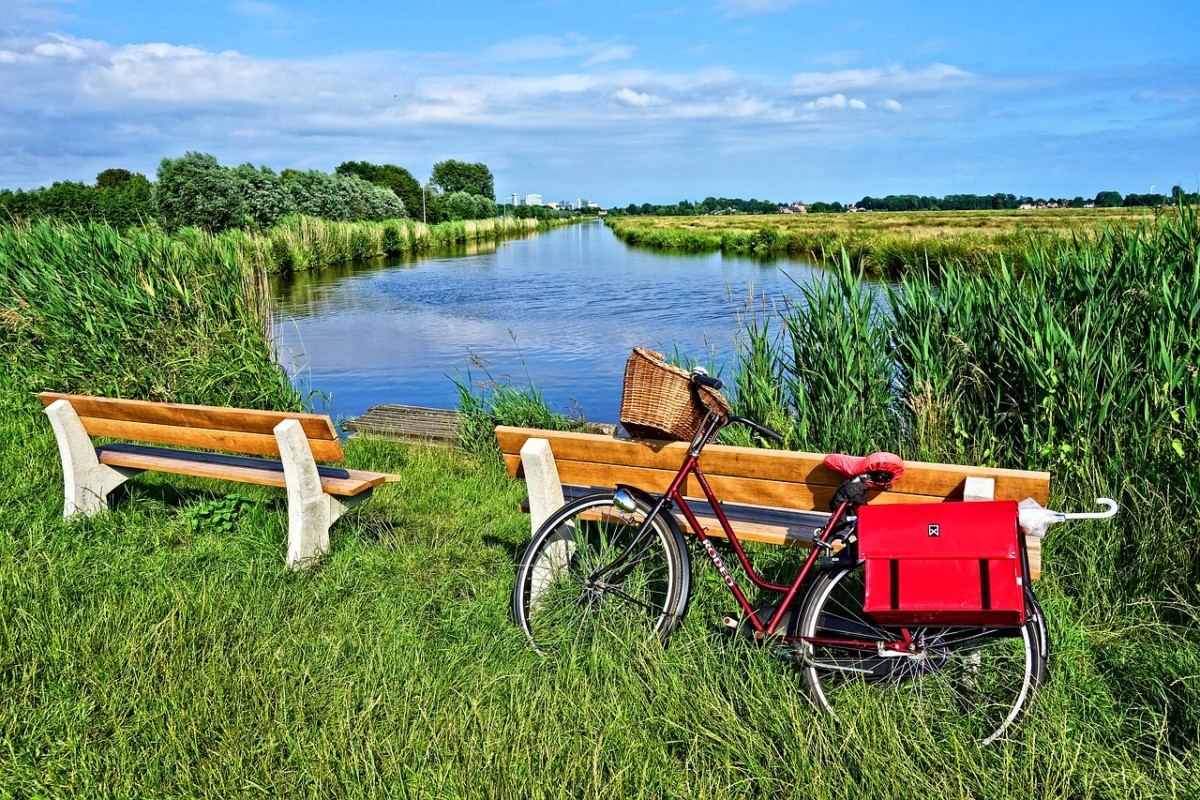 Two days ago, we wrote that the Netherlands was headed for record breaking temperatures and well, it happened! Yesterday was the hottest July 23 the Netherlands has ever had on record.

At 6pm the average temperature for the day was 31.7 degrees in De Bilt which surpassed the old heat record (set in 2013) by 0.1 degrees, Weerplaza reports. (Don’t know what De Bilt is? Neither did I. It is a municipality in the province of Utrecht where the headquarters of the Royal Dutch Meterological Institute (KNMI) is located.)

The peak temperature recorded yesterday was 34.6 degrees in Eindhoven. The previous heat record for a July 23 was measured in 1911 in Maastricht hit 35 degrees.

Weerplaza predicts the temperatures to soar to a whopping 39 degrees tomorrow. The previous record of 38.6 was set in 1944 in the Gilders Warnsveld area. But if that happens, you’ll be sure to read about it from us.

You might wanna read a bit about climate change in the Netherlands, or how several temperature records were shot to smithereens earlier this year as well.

Boy, we’re looking forward to Thursday – will we reach 40 degrees? 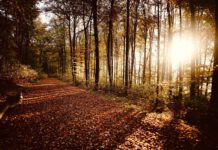 Some glimmers of sunlight coming amidst the chilly autumn days 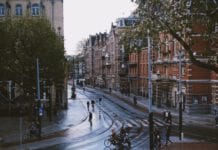 Weather report: heavy winds and rain in the Southwest as temperatures continue to drop