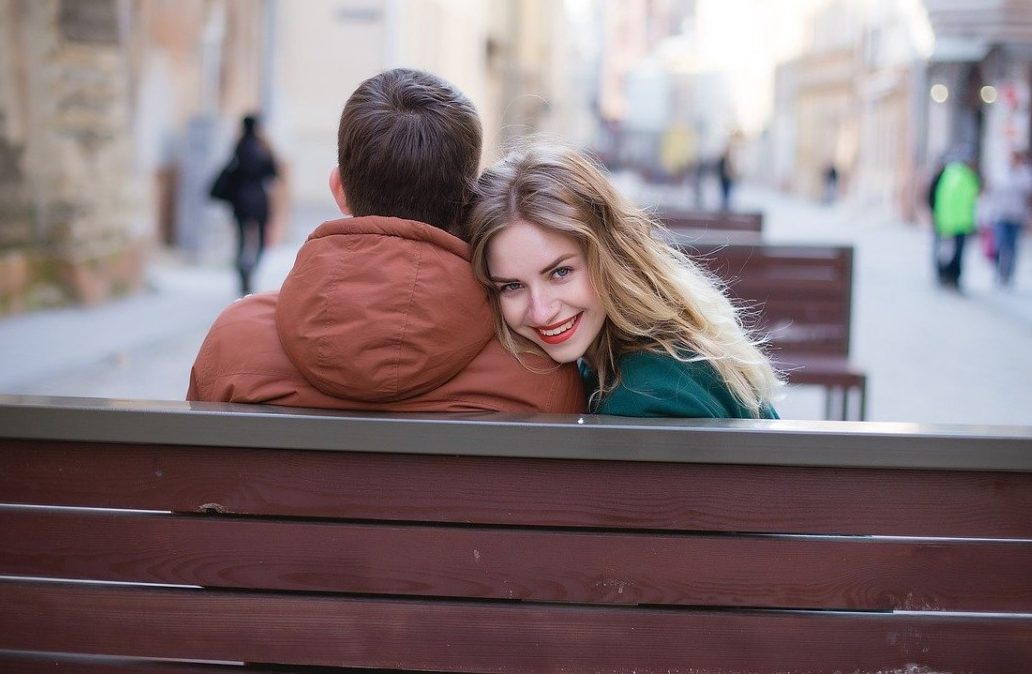 Whether or not you’ve heard the phrase ‘going Dutch’ you probably instantly understand what this means: the Dutch are notoriously known for keeping tabs on every cent, and not shying away from sending you a Tikkie for last week’s borrel. Here’s why you should think twice before doing that this Valentine’s day.

I had been living in the Netherlands for over three years when I first heard it. By that time, I had already experienced myself – and heard many stories about – that dreaded moment at the end of dinner when the waiter comes with the bill. What do the man and woman expect from each other then? Is splitting the bill always acceptable?

In many cultures, splitting the bill is not common practice at all, at least not for me, or many others coming from abroad to live in the Netherlands, or historically the majority of the Anglo-Saxon world from where the ‘going Dutch’ phrase originally stemmed. But why is it this practice so ingrained in Dutch culture?

Coming from a country where everyone always insists (and almost fights) to foot the entire bill as a token of appreciation for the good time they have had, Dutch frugality was a bit of a shock for me. There are plenty of valid reasons to be conscious about how you spend your money, and the Dutch have mastered this with the invention of the Tikkie.

Dutchies see paying their own bill as something natural, it’s a part of their ego and a show of the independence they pride themselves so much on. Unfortunately, the situation ended up bleeding into a situation, where I simply does not belong – dating. Dating is no time to be frugal because it is all about good impressions. That is why I support the good old way that men should be taking over the bill. It might be a Sisyphean task to explain to some why I find the Dutch way ineffective, but it might have something to do with making men lazy, and women, well, underappreciated.

Clichés that are ruining dating

If you have been reading so far and you still fail to see why you can’t just split the bill with your date, you might well be supporting one of the following clichés:

’Women today have a job and are independent. They don’t need a man to pay for everything while dating.’

Interesting, but here’s a 2020 spin to that: ‘Women today don’t need to prove that they have a job and are independent. They are entitled to prefer men that take the initiative.’

‘Many women will only date a guy who is rich, with high social status and will expect him to pay for everything.’

Maybe. And so, what? Many men will only date women who are good-looking. It’s a trade-off of qualities, and definitely not wrong if it’s made clear and both people are okay with it from the get-go.

Women are hard-wired to look for a stable partner that can contribute to a possible new family. Men, on the other hand, are instinctively attracted to healthy-looking women. The point is, if you are using that cliché to shame women with different priorities than yours, it’s time to stop.

‘Being a gentleman and paying the dinner doesn’t impress the women of today.’

Yes, it does. It especially does today, when it’s rare to find a guy who knows how to treat a woman he likes. Because it’s not all about the money; it’s the gesture behind paying the bill that counts. It’s a show of appreciation and understanding of the effort that their date put into herself to look her best on that day with you. And to an extent is a way of showing your financial stability, which is always impressive.

Why you wouldn’t go Dutch as a woman

If you are a woman in the Netherlands and it’s usual for you to suggest splitting the bill, ask yourself why you do that? Does it help fulfil your sense of independence, do you think it will impress him, or do you just feel awkward accepting him paying for the whole dinner? Have you considered that you could be just perpetuating this new “norm” to fit into Dutch culture?

It’s normal for humans to want to belong, and we even go a long way to conform to what is generally accepted in society. But sometimes it’s worth questioning whether these ideals serve their original purpose anymore. Women who openly express a desire to be only with financially stable men are looked down upon. Debunking clichés that are meant to put shame on some women is a crucial part in establishing new norms of behaviour.

If you are like me, going Dutch on a date just wouldn’t send the right message. The law of attraction states that the feelings and desires you project, attract the same back at you. It is best to be focused on what kind of relationship you want and ultimately what kind of man you wish to attract. First dates are a way of establishing how you want to be treated right from the start.

And no, him footing the bill on the first date is no guarantee that he is the type of man that you want. But it is a good hint that he is willing to put the effort into being with you that you are seeking.

Why not go Dutch if you are a man

Simply because 34 euros will not make you any richer. You might argue that those dinners and drinks out add up and if it weren’t for them you could be driving that new scooter now. Possibly, but your new scooter will not impress her. Consistent and thoughtful gestures will.

To avoid surprises, carefully choose the place yourself according to your budget, so you don’t have to monitor her order, or even worse, vetoing a meal or drink.

BONUS: What to do if she insists to pay:

Show her this article. If she just offers to pay: say no. Especially if you like her, do not accept. I would never offer that, but some women like to test the grounds.

Okay but what if the date goes wrong?

It happens… a lot.

If you are woman and you are having a horrible time, that would be a situation where paying your own part makes sense. You don’t want any gestures; you just want to leave. Relatable.

If you are a guy and your date goes wrong, be a class act, follow the advice above and eventually leave. Ghost if you need to. But really do not send a Tikkie.

Will you be going Dutch this Valentines Day? Let us know in the comments below!

Disclaimer: The views and opinions expressed here are those of the author and do not necessarily reflect the editorial position of DutchReview. 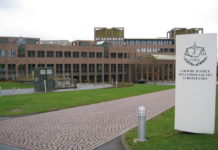 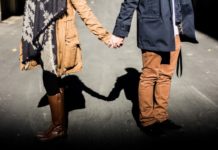 Life as a lovepat in the Netherlands: 5 things I took for granted