12 realisations every expat in the Netherlands can relate to

Living in the NetherlandsMoving
May 25, 2021

There’s a saying that goes “celebrate the little moments because one day you’ll look back and realise they were big moments.”

It doesn’t exactly roll off the tongue, and when I first read this quote many moons ago, I rolled my eyes at the tragic Instagram-ness of the quote. “People will really try to make a quote out of any obvious sentiment,” I thought myself.

Ironically, since that very first eye roll, I’ve come to realise how very true that simple thought is. If you don’t take the time to reflect and celebrate the small moments, who will?!

Before long when you look back and realise that they were in fact big moments, it’s too late, and the sands of time will continue to run.

My recent small moment of significance is my one year anniversary of landing here in the Netherlands. In honour of my first 12 months in the Netherlands, I’m celebrating by sharing 12 realisations, opinions, and tidbits about the Netherlands that I have gleaned over my time here.

And that’s all there is to it. Most cyclists are impatient, some like to take their time, but all are in it for themselves. It’s just the lay of the land (pun intended) here in the Netherlands.

2. Dutch people like to pretend they are very healthy people

I say pretend because some of their typical foods include: stroopwafels, gevulde koek (I’m biased, these are just delicious), bitterballen (hello, high cholesterol), frikandel (whatever the hell that is) and kaassouffle (another fave, so no comment 🤐) amongst many others.

But, I kid. All that cycling around keeps them fit as paarden!

3. All Dutch people can speak English

That is something every modern tour guide, book, person, and website will tell you and it is indeed the truth. What they fail to elaborate on is the fact that “Dunglish” is also spoken by many Dutch people.

For example, a Dutch person’s cousin and their niece/nephew are truly only understood if you first get a short family history to understand which relative we are referring to. Neef means cousin AND niece/nephew but is fully dependent on context.

BLACK. That means no milk. It’s the tragedy of a nation that so few Dutchies understand why on earth I would drink milk with my tea — and even fewer Dutchies would ever do so themselves.

READ MORE | Here’s the tea: Dutchies have no idea how to drink it

Earl Grey tea and hot milk. Is there any greater combination?! I think not, but apparently the Dutch think otherwise.

5. Going Dutch is the way to go

Love it, hate it, who doesn’t like a good bargain? I have heard some crazy stories of Dutch people being cheap though (like insisting on showering at the gym to save on water costs at home) but the benefits of this phenomenon are also that splitting the bill at a restaurant is a breeze.

If you’ve ever had a group dinner you’ll understand why it’s so important that you can pay only for the water and broodje that you had, and your mate Jelle can settle his steak, frites, and red wine on his own account.

Ironically, even though I know this, Apple Weather is still the only weather app I have on my phone.

Dutch people swear by Buienradar, but based on personal experience this is also not the most reliable (I can practically hear you forming your argument as I type this.)

But here’s my top advice for being fashionable and weather-ready, despite what your choice of app says: just wear whatever, pop on a jacket, and take an umbrella.

Rather hot and overdressed, than wet and underdressed, right?

7. Never trust the weather in general

You rise in the morning and see a welcoming, sunny day.

Yet what that sunny day will fail to reveal is that its master plan is to pour all afternoon, leaving you stranded at work with no umbrella or jacket because you were gullible and let yourself be lulled into a false sense of security.

8. The Dutch limit overseas vacations to a small number of areas

When you ask Dutchies about their valuable vakantie tijd, the destinations will include Bali, Thailand, South America, and occasionally a bit more Asia (Japan, China, Singapore.)

This is a gross generalisation based on a sample of my many Dutch friends, but I don’t think it’s too far from the truth.

Also, the norm here is to take about six weeks of solid vacation time. It’s appealing, but how do you survive the rest of the year without a break? It remains a Dutch mystery I suppose.

9. The Dutch healthcare system leaves a lot to be desired

Am I wrong? Seriously, I want to hear if I am. I have heard really tough stories from friends who have struggled to see specialists and get adequate medication to alleviate their symptoms.

Dutch doctors are notorious for prescribing paracetamol for every ache and pain. Menstrual cramps? Back pain? Headaches? Just pop paracetamol and you’ll be good — not what most expats expect.

For any expat, it’s enough to make you take a trip to your birth country for all the procedures and meds you might need — but then you consider how expensive basic insurance here is and you figure you may as well try to make the best of what you’ve paid for. 🤷

10. Schiphols bag scanners are the best thing since sliced bread

No jokes. There’s no hassle about trying to fit all of your toiletries into a tiny plastic bag. At Schiphol, I’m just told to “Keep everything in your bag”. Simple. It’s about time the rest of the airports join us here in the Dutch lands.

This one is for the expats: When you are coming in or out of the Netherlands and you hand over your residence card at passport control the question they will undoubtedly ask is: “Spreek jij Nederlands?”

It’s like a trick question, a test to see how much you truly deserve that residence card and if you really should be in this country.

The answer to this question is always: “Een beetje, maar ik leer”. Even as my Dutch improves, there’s always that split second (okay, multiple split seconds) when I think in English and get too shy to speak Dutch so I just pretend I don’t know.

Magnetron. It means “microwave”, but sounds like the name of the newest Transformer movie that I’ll be able to catch in my local Pathe next month at the “Unlimited Night” screening.

What realisations did you come to after living in the Netherlands? Let us know in the comments below!

Editor’s Note: This article was originally published in July 2019, and was fully updated in May 2022 for your reading pleasure.

Feature Image:Pixabay
Previous article
Dutch airline KLM to stop flying over Belarus after Rutte condemns the country
Next article
Mysterious boulder found on Dutch road: what is it? and where did it come from? 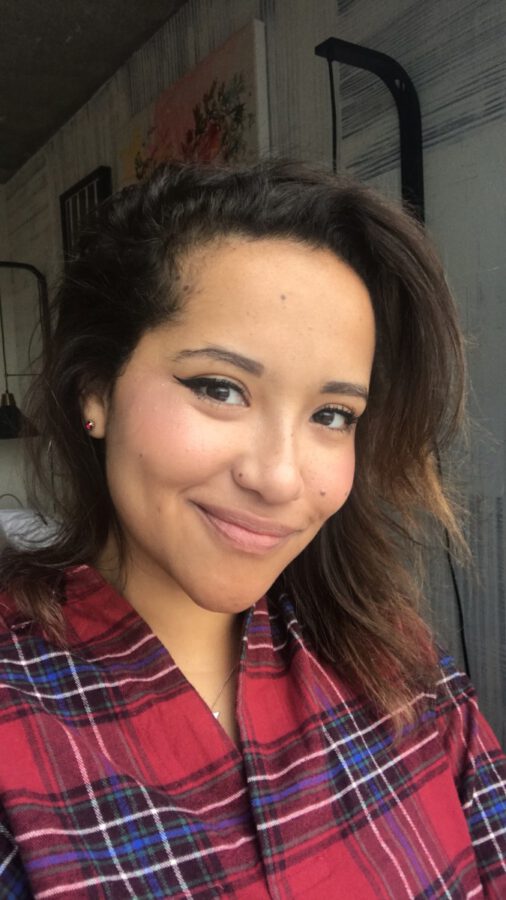