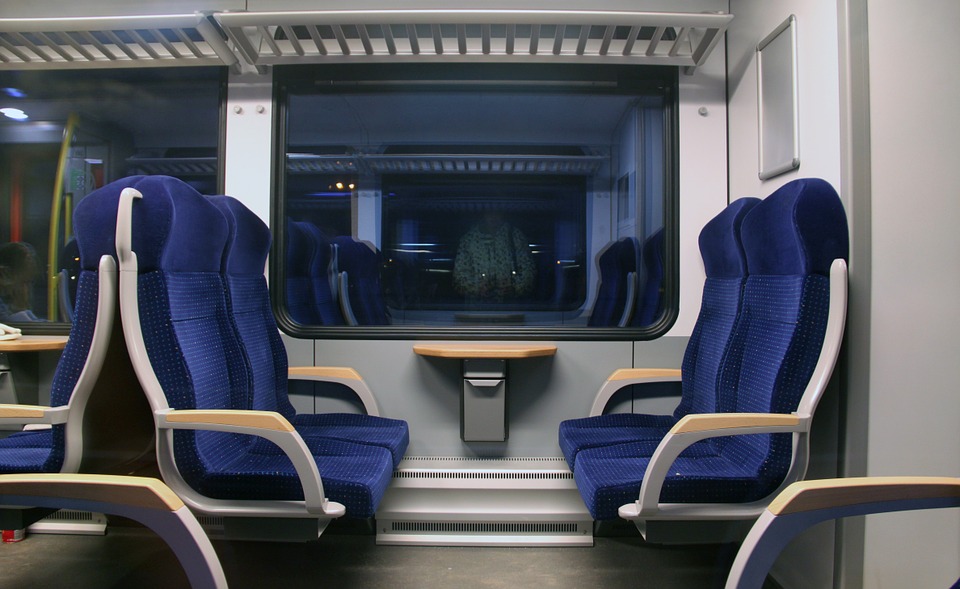 Had one too many and missed the last train? Bracing yourself for a taxi journey that is going to make you miss your next rent payment? No need! You can still travel around on night service transport.

The Netherlands as a whole offers transport throughout the night, so you don’t have to feel like you’re going to be stranded anywhere! If you live in a major city (Randstad), you’ll find that connections between them and the capital run every hour, all throughout the night, so you reach your destination no matter what time it is. In other parts of the country, this is possible on the weekends. For example:

When and where do night trains in the Netherlands run?

Night trains and buses in Amsterdam

Of course, as you might expect, Amsterdam runs both buses and trains throughout the night. Being the capital city and all, they don’t want their residents and visitors being led astray.

If you want to go to a major city or are travelling back from one to Amsterdam, then you’re in luck. A train runs every hour into the early hours of the morning, so you can always find your way back, no matter how early you’ve decided to groove for. These are regular trains though and not sleeper trains, but there is always enough room for a snooze. Always remember to check online first, before you decide to stay out!

Note: They also tend to take a little longer to get to your destination as normal, and high-speed trains don’t run. All and all though, I’ve done the early morning slog to Rotterdam Centraal many times before and made it! It’s also the same price, and if you have one of those day cards – it’s valid until 4 am. Ideal!

Are there sleeper trains?

As far as sleeper trains go, they may be making a comeback! OBB and NS have been discussing putting the sleeper trains back on. This means that you’ll be able to sleep during your journey. Meaning that if you’re tired as hell (especially if you’ve been jiving all night), then you can get your head down for a while. These will depart from Amsterdam and connect to other night trains. Cheaper too – no more crazy Amsterdam hotel prices!

Just after midnight (around 12:30) the metro line, tram and regular buses stop. Need to get home? Don’t panic! From then until 7:30 am, you can catch the night buses. This means that transport is available 24 hours a day! On the weekday, everything else is usually resumed from around 6 am anyway. These night buses have 12 routes, that of course link to Amsterdam Centraal Station. They go via Rembrandtplein and Leidseplein.

How much do night buses cost?

It follows a different pricing structure to usual. You can buy a single ticket, via the driver for €4,50. This is valid for 90 minutes, including any transfers you may have. Other ticket options include the night bus card (nachtbuskaart), which is €25 for 12 journeys, or 24, 48 or 72-hour night bus travel pass. For more info, go online or go to a GVB ticket office.

Have you ever taken the night buses or night trains in the Netherlands before? Let us know your experiences in the comments! 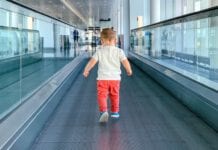 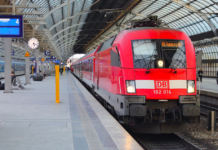