American-Dutch relations have a long and closely intertwined history. In fact, it goes all the way back to the very beginning of America’s independence.

But what about now? And how did it start? Let’s take a history dive, shall we?

A recent highlight in American-Dutch relations

Currently, the Chargé d’Affaires for the US Mission in the Netherlands is Marja Verloop. She took over the office from Pete Hoekstra in January 2021. But back in 2018, the appointment of Pete Hoekstra as Dutch ambassador really brought American-Dutch relations into focus.

The Trump administration made some sharp divergences from long-term American policy and soured relations between the two countries for a while. This was exemplified by the now infamous exchange between Hoekstra and Dutch journalists. They laid siege to his claims of supposed fire and fury (pun intended) in Muslim-dominated areas in the Netherlands. One journalist, in particular, offered Hoekstra a piquant reminder of the power of a free press by saying — “This is the Netherlands, you have to answer questions.”

But the history of American-Dutch relations of course extends well beyond this. Let’s start right at the beginning:

The relationship began almost as soon as the United States was formed. John Adams, one of the Founding Fathers, travelled to The Hague in 1782 on a diplomatic mission. The Netherlands became the second country, after France, to recognise the new nation (though a Dutch governor had already recognised the US without consent from the government). Adams then purchased a house in The Hague which became the first American embassy in the world and stands to this day.

Three years ago, the US embassy moved to a brand-spanking-new location:

American-Dutch Relations: The Dutch got your back!

During the Second World War, the Dutch government-in-exile was at war in Europe. It also had control over the East Indies, a colony with resources like oil and rubber. The Japanese empire wished to secure this supply and sought to invade it. And as tensions rose, the attack on Pearl Harbor on December 7, 1941, was a tipping point.

The Dutch declared war on Japan the very next day — even before the US did (according to reports, the Dutch government in London actually sent the proclamation of war before the news of the attack reached them).

More than 150 years after the Dutch recognised American independence, the US took the opportunity to return the favour. Although it was the Canadian army that liberated the biggest parts of the country by May 5, 1945, the US played a key role in the liberation and eventual victory of the Allied forces. However, this was only the beginning of American support for the Dutch.

American-Dutch Relations: After the war

Once the war was over, the US continued to support the Netherlands through the Marshall Plan. Officially known as the European Recovery Program, it was named after its originator, Secretary of State George Marshall.

It provided billions of dollars in economic assistance to countries in Western Europe. The motive was to set up and preserve institutions of free trade and liberal democracy. As a consequence, the US and the Netherlands share a similar outlook and value system in politics and economics.

There have, of course, also been some sharp divergences.

American-Dutch Relations after the war: Economy

The Dutch have also supported NATO’s war efforts in Korea, the Middle East, and the Balkans. With Brexit, the Netherlands is now perhaps the most transatlantic-leaning member of the EU.

Surprise! We have differences too

Sure, talking about American-Dutch relations, there have been some bones of contention along the way, most prominently the tolerant Dutch attitude towards soft drugs as opposed to the hard-line sometimes taken by the US (on a state level, however, more and more are legalising the use of marihuana).

The winds of political change under Trump created further discord, with the Dutch for example remaining strong supporters of the pro-choice movement on the international stage while American policy shifted to a pro-life focus.

Where does this friendship go from here? It seems that, with Biden’s presidency, American-Dutch relations are mending from the “more awkward” period of Trump’s leadership.

Anything to add on American-Dutch Relations? Tell us in the comments below!

Editor’s Note: This article was originally published in February 2018, and was fully updated in April 2022 for your reading pleasure. 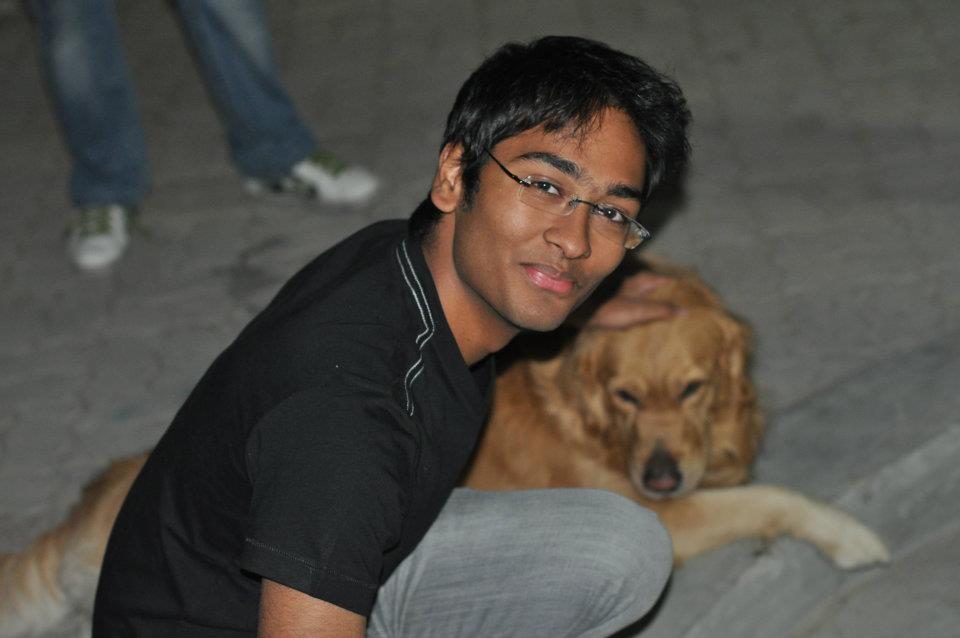 Karan Narayan
Karan is studying sustainable energy technology at TU Delft and is always on the lookout for an excuse to visit Leiden (for the library, of course). When he isn't trying to save the world he burrows into the depths of the internet for pieces of humanity's greatest creation - cat videos.

Since we've run out of puns to make on the Dutch weather, it's time to tackle some other gems of...
Culture

What do you call a person from The Hague? The origin story of Hagenees vs Hagenaar

As one of the most important cities in the Netherlands (Amsterdammers, fight me), it’s no wonder The Hague has a...
Culture

The Hague Market: the vibrant open market of the Netherlands

Storytime! How and where I found The Hague Market — a.k.a. the biggest open street market in Europe. When I first...

Since we've run out of puns to make on the Dutch weather, it's time to tackle some other gems of...