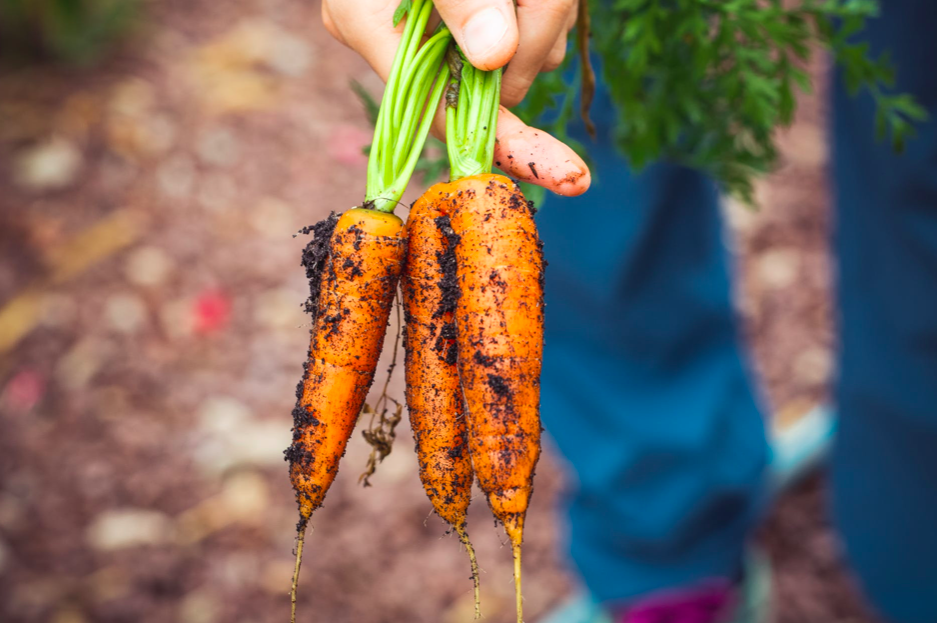 The Netherlands is such a small country, and yet it has always played an important role in history. In fact, it has had some massive impact on some aspect of daily lives that still affect us today. I’m not talking about colonialism, wars or international trading. I’m talking about booze, food, sex and legal rights. Time for some fun facts about the Netherlands!

It’s time to pay our respects to the Dutch for all these “little” things they thought about doing before anybody else in the World.Buckle up for seven fun facts that demonstrate just how great the Netherlands is. Kind of.

And the world will always be thankful for that! This is probably my favourite fun fact. Despite being known for being a British drink, gin was invented in the Netherlands in the 17th century.

At the time, it was produced as a medicine to treat stomach aches, gout and gallstones. They also added juniper in it for the flavour and its medicinal properties. A medicinal cocktail recommended by doctors then… Sounds like a good excuse to have a glass at the weekend!

Gin was given to British soldiers during war time. They started bringing it home and it did not take long before they opened their first distillery. And that’s how they kind of took over the glory for the drink.

Orange carrots were created in the Netherlands

Back before the 16th century, carrots were not orange! They were either purple, red or white(ish). They still exist today, but they are not as popular or easy to find in Europe (you may have noticed…). The Dutch were the first ones to create orange carrots, through crossing different varieties.

As you know, the Dutch are quite fond of the orange colour. And, just like for everything else, it is thought that orange carrots were a tribute to William of Orange, founder of the Dutch independent state (although there is no actual proof of that).

I know, this is quite an obvious one, but it couldn’t possibly be left out of the top 7. The Dutch were the first ones in the World to legalize same sex marriage, in 2001. They set the example for the rest of the World and, since then, more and more countries have been following the Dutch example.

Proud rats in the police

Joke apart, I do mean actual rats. The police forces in Rotterdam have been training and using rats since 2013. They use them for their great sense of smell, to find drugs, gunpowder or explosives for example, as it is much cheaper than tests in laboratories. They are also much faster at finding results than employees in a lab, as they would take about two hours while rats only need a few seconds.

The first rats to join the squad were named Derrick, Magnum, Poirot, Thomson and Thompson, all famous fictional detectives, because the Dutch police too have a great sense of humour.

The Dutch discovered viruses and bacteria

That’s less sexy than rats, I know, but a massive step for human kind was taken by Anton van Leeuwenhoek when he discovered the existence of bacteria (generally speaking) in the 17th century. He is known as the “father of microbiology”.

The invention of cocoa powder

Does the name Van Houten, written on a box of cocoa powder, ring a bell? That’s because he invented it in the early 19th century! In 1828, Van Houten invented a cocoa pressing method, which ended up giving cocoa powder, easily soluble and full of flavour.

This cocoa powder was then imported in France, the UK and Germany from 1870. Although cocoa was known long before that, the cocoa powder was a revolution because it was so easy to dissolve and mix in water or milk.

The case of the doughnut

If there is one mouthwatering invention that countries fight over, it is the doughnut. Some say it was invented by the Dutch in the 17th century, however did not have a hole in the middle at the time. An American named Hanson Gregory is claimed to have invented the ring shaped doughnut in the 19th century. However, the Brits are now claiming that it was invented by the British upper class, with the first recipe found dating from 1800. Personnally, I don’t care much as my gluten intolerance does not allow me to eat them anymore. But I am sure the rest of you are just thankful for their existence, no matter where it was from.

Do you know any other fun facts about the Netherlands? Let us know in the comments below.

Editor’s Note: This article was first published in September 2016 but was updated in August 2020 for your reading pleasure.