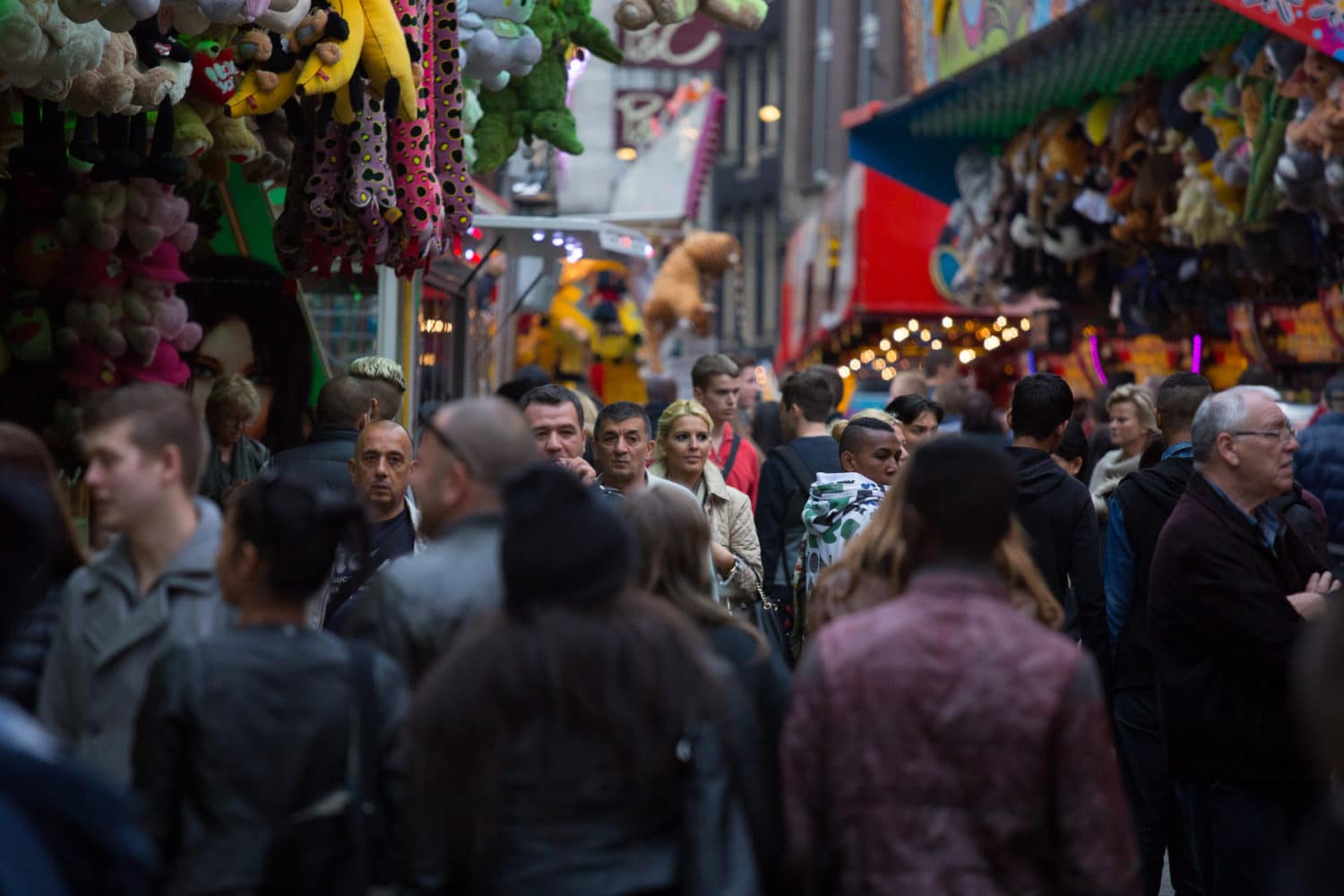 There is an enemy among us. The problems in our societies are caused by this shared adversary. They take what is rightfully ours. They cause violence and crime in our streets. These people turn us against each other, while profiting from our suffering.

The news media and politicians frequently state who they think the enemy is. Their rhetoric usually blames one race, one religion, or one sexuality.

The problems in our world right now are not simply caused by one group of immigrants, or one religion, or a sexual preference.

These problems were created by economic mistakes; decisions made by governments and banking institutions. Leading up to 2008, the financial corporations encouraged reckless risk in a largely unregulated industry. When this speculative commodity failed, the world’s main banks and investment companies faced collapse after losing trillions of dollars. At the last second, governments bailed out these companies. Today, these groups are making record profits while the rest of society struggles with poverty, debt, and crime. By definition these groups are amoral; existing only to further their own profit, without consideration to the consequences. As has happened in past economic downturns, right wing parties have emerged that use scapegoats like a race, a religion, or an ethnicity. These right wing parties support the interests of the wealthy, as they distract the general public from the problems caused by the banks and financial institutions. They have spread hate throughout the world, and are driving us to the brink of another crisis.

Perhaps in the past these arguments could be simply mocked or laughed at. However, today is not the same. At the moment right wing conservative parties are growing throughout the world. They won many votes in European Elections, throughout most countries. The party lines of these conservatives are all the same. In Netherlands the PVV party led by Geert Wilders blame all the problems of the world on the Moroccans. In Australia the conservative party, led by Tony Abbott, argue all the problems are caused by boat people, university students, elderly people, or basically anyone but the wealthy. In the UK there is UKIP, led by Nigel Farage, who runs a similar line against immigration.

These far right parties are all the same. They blame all the problems on those of a different race or religion. meanwhile they all only care about the interests of financial corporations and wealthy elites. What’s more, their party lines are almost identical; England for the English, Netherlands for the Netherlanders, France for the French.

If we continue down this road of racism and religious hatred, there will be another war, and the wealthy would have us kill our brothers and sisters for their own profit.

In his article for new statesman, Brand correctly pointed out that politicians serve only the interests of the economic elite. He was, however, dangerously wrong in his conclusion to just stop voting. This idea is bankrupt. Right now Europe is surprised that the far right parties are on the rise.  This happened because only the right wing extremists, racists and bigots voted.

Brand was wrong to suggest we stop voting. Instead, it is better to vote for whatever independent parties you believe in. Whether you think that is the green left party, over 65 party, Christian party or otherwise. No matter what, your vote gives these groups more seats and a stronger voice.

If you want to truly cause change in the world, vote independent. Stop voting for the entrenched political parties, which only reinforces the status quo.

Humanity can save itself. We all face a choice ahead. We can either listen to the news media and the politicians, and repeat their racist and hate filled diatribes. If we do, they will send us to war while their businesses profit. Or, we can simply choose not to listen to them. We can ask who is funding their campaigns, and who owns the news networks.

Democracy has failed us, yet it also remains the key to our salvation. We can use it to change the world, for a better tomorrow. Every one of has holds the power to cause change.

For the first time in human history, let us truly unite as brothers and sisters. Let us set aside tags of race, religion, gender, sexuality and all stand together as one. Let us unite against the corporate status quo. One way or another the world, the world is about to change radically.

We must decide not to fight each other. To make the world a better place, we need only realise that wealth is the problem.

As a disclaimer: I believe capitalism is currently the best economic structure. A properly structured incentives system motivates and encourages hard work and improving society. However, currently rewards are far out of line with value to society. Since when does a man trading invisible pieces of paper add a million dollars more value to society than a doctor or scientific researcher? Moreover, an economy cannot and will not function effectively with money in politics and news media. The wealthiest in society cannot be allowed to hold stakes in the news media, nor allowed to donate to political campaigns. This is where the corruption in our society needs to be tackled.

If you want to see the ridiculous face of nationalistic racism, look only to the party video for the English Democratics.