A Guide for an Amsterdam Running Affair 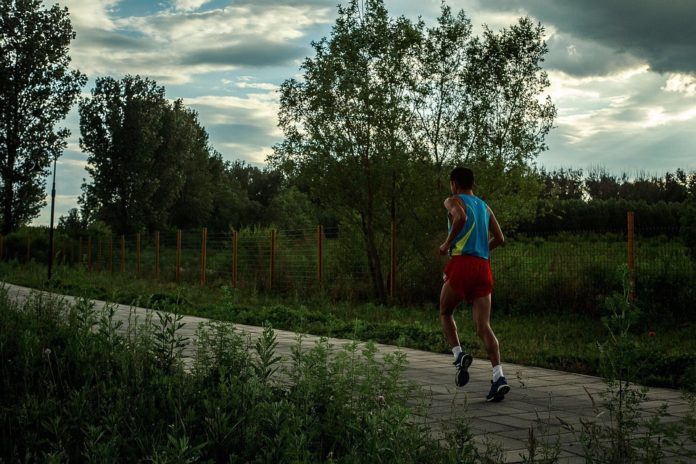 I need to run to meet a new city. Long, hard, exhausting runs to really come to terms with where I am. Of course, bar hopping and brunching is another way but not the most practical approach on a traveler’s budget. Fortunately, Amsterdam is a great place for running, it’s flat but it’s not unexciting, there’s enough parks and canals to plot an engaging route and there are some pretty fun events as well. Also, after being temporarily obsessed with Haruki Murakami, his memoir “What I Talk About When I Talk About Running” has become a pep talk into signing up for my first half marathon.  I now have a registration number for the Mizuno half-marathon, 28858. One of Amsterdam’s more famous runs starting and ending at the 80 year-old renovated Olympisch stadium.

It’s a habit I picked up in my early twenties to stay fit though I do it more for the therapeutic benefits now. One or two hours, alone, lost in, or should I say without thought. It’s very meditative. Last night, on my third lap around Westerpark, I remember being particularly focused on a patch of grass being a shade darker than what I used too, it’s on a hill which leads to the artificial body of water in the off-centre of the park.  It’s one of the many menial thoughts about terrain and wildlife that jot in and out of my mind but it’s mostly nothing I’m thinking of.

It’s my favourite way to greet a new city and it also brings into focus the places I have stayed.  My current route takes me around Westerpark. Located at the end of the Haarlemmerdijk , the park is a nice segue from the hustle and bustle of the city centre to the more residential areas to the west. The park centres around the beautiful Westergasfabriek building in the neo-renaissance Dutch style. The building used to be the city’s gasworks and now host to many trendy indie shops and restaurants. The park also plays host to many fine markets, my two favourites are the Neighbourhood Food market on every third Sunday of the month and the artsy Sunday Market regularly appearing without a fixed schedule. The red brick industrial buildings and carefully planned dirt walking paths are daily companions in my route to work and daily runs.  Venturing out to new areas, my bearings are automatically set to their relationship to Westerpark, it has literally become my anchoring point in this new city. 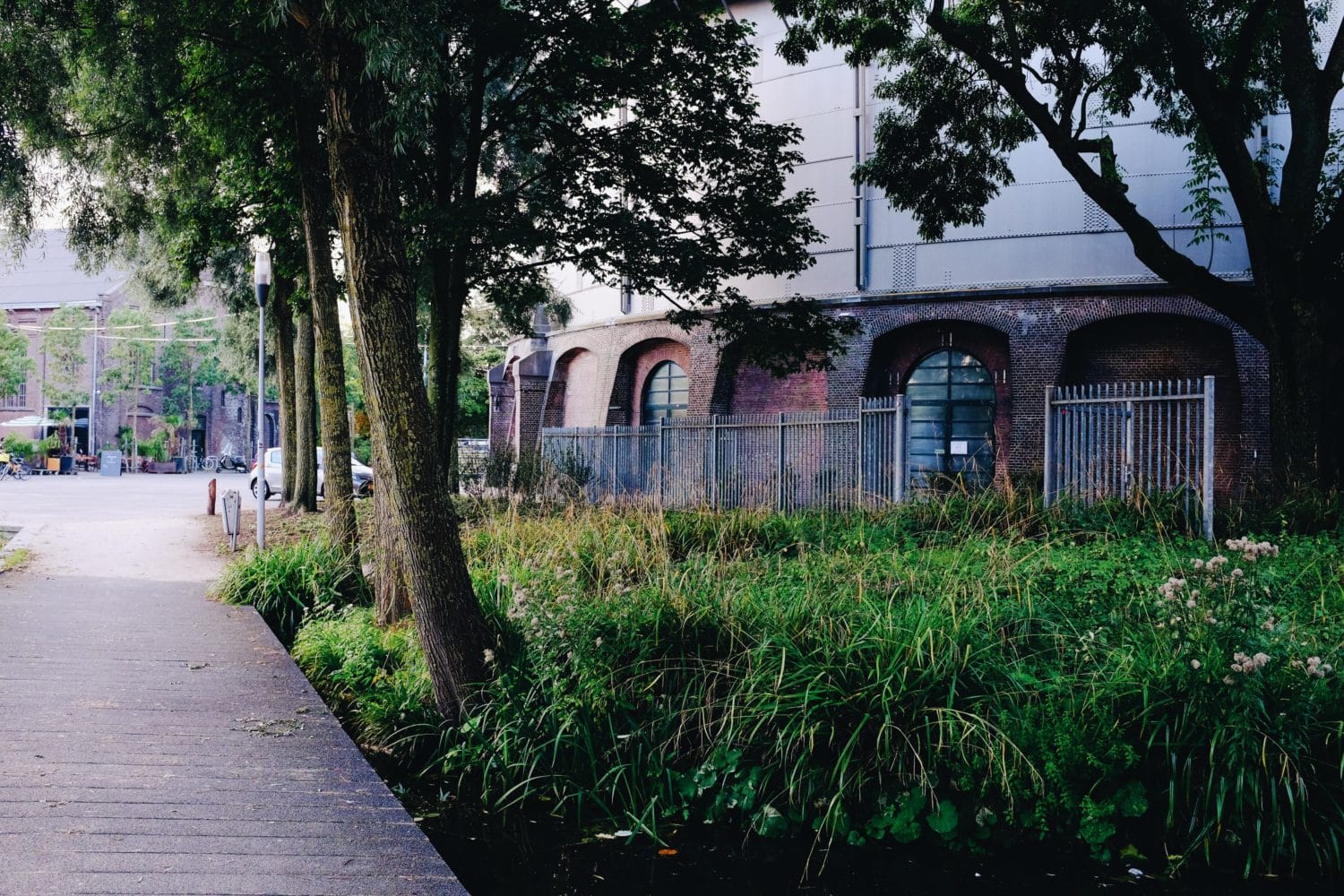 Closer to the centre of town Vondel Park is “the” experience people take away from Amsterdam. If you don’t mind running with a lot of things going on around you, it’s an exciting park to run in. A destination in its own right in the middle of the trendy De Pijp, it’s also home to the Blauwe Theehuis and Groot Melkhuis and the Filmmuseum which hosts the popular open air cinema. It’s no surprise it’s also Amsterdam’s most visited. One evening in July, during the height of the Dutch summer in 2016 while I was looking for an alternative jogging route the park had transformed itself into a music festival. Party go-ers flocked to the park with their very public but private boom boxes and the sounds of reggae, dub and dance rang through the air. Coming from Sydney with lock-out laws and illegal public alcohol consumption, it was amazing to see a public space used  in such a way. Also, while you’re on your jog, don’t be surpised if you see a couple working out, very, very intimately. It’s perfectly legal!

I haven’t always been in Amsterdam, before moving, my first month in Holland was spent in Almere. My route centered around Leeghwaterplas, a large fishing lake dotted with exercise equipment, cottages and even had a dog park. Reclaimed from the North Sea in 1932, the salt water sea was turned into a fresh water inlet, the city of Almere is beautifully artificial. Every tree, patch of grass and canals is planned. Being criticized by locals for having a lack of culture, I think it is unfair, it’s a great example of Dutch planning and sustainability.

I’m currently focused on finishing the Half Marathon below 1hr 50mins and have been slowly increasing my distance and speed. I’m excited to do my first half marathon but despite how I go, I know I’ll be putting  on my joggers for a long time coming.

While it seems like an overplayed joke, it's not just Dutch airports and airlines that are struggling with staff shortages....