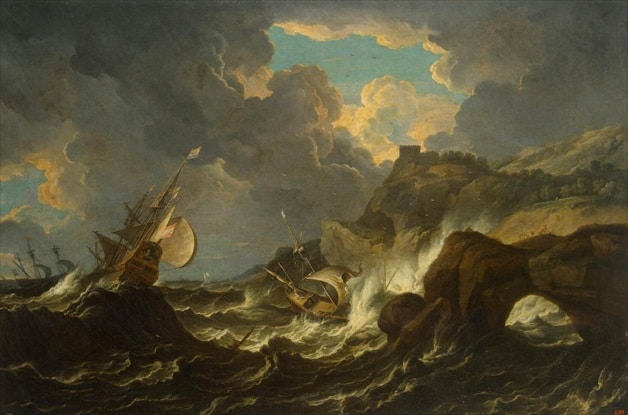 Greetings, lovers of Dutchness. It is I, Frank, with your daily doses of Dutch news.

Today, the Lowlands are done bracing themselves for storm-related puns, as we are licking our wounds from the damage of yesterday’s hurricane. Mother Nature threw quite a tantrum on that day. At the most northern islands of the Netherlands, de Wadden, wind speeds registered in the highest category of the Beaufort scale (12), which is science-speak for the Fart of God. All joking aside, a dozen fatal accidents were caused by the heavy winds reported in Northwestern Europe. The estimates for damage in our country alone are around € 95,000,000, a report which may cause drowsiness and a desire to cry to many of my money-loving countrymen. (“We’re not greedy, we’re just zuinig, AARRGGHHH!!!”). Not quite the storm of the century, but still the storm of the decade.

In other news, our eastern neighbors are MAD AS HELL!!! about the whole US spying thingie. Germany’s Chancellor Angela Merkel, who years ago pledged her undying love to the US for liberating her country from the yoke of communism, is now heart-broken and possibly spends her days in her bedroom, sulking over old photos of her and Obama while listening to sassy rock ballads from the eighties. Germany is still scarred by its history, as is shown by how reluctant they are when it comes to military intervention with their NATO allies. Needless to say, their awareness of their Nazi past and the experience of living under government surveillance (by the Gestapo during World War II and by the Stasi for those who lived in East-Germany during the Cold War) has made them very sensitive to being spied on by any government.

In more other news, it’s been at least a day since we talked about the Zwarte Piet debate. Oh, wait..