Unbeatable, unmissable: these were the articles you liked the most from 2019

It’s been a hell of a year in the DutchReview office: we’ve been covering some of the weirdest news, and deep-diving into some of the strangest cultural observations of the Dutch.

We celebrated some of the many wins of the Dutch, such as their game-changing innovation in the sustainability sector, their dynamic and original parenting skills, like dropping their kids in the wild with no technology, and how they became the first country with no stray dogs (and no, euthanasia was not a part of it!)

But let’s be realistic: the Dutch ‘aint perfect (or maybe we just want to nurse our own egos?) They can be downright direct, and make some mistakes as well: like the seven mega-fails we dug up the dirt on?.

But, excuse us as we get misty-eyed looking back on 2019 – after another year in the Netherlands, we gotta say we really like it here. Let’s get into 12 of the articles our readers liked the most in 2019!

How did the Netherlands manage to become the first country to have no stray dogs?

The World Health Organisation estimates there are around 200 million stray dogs worldwide. However, the Netherlands is no longer contributing to this statistic as this year it became the first country in the world without any stray dogs! Check out how this dog-loving country did it!

64 things to do in the Netherlands: the ultimate Dutch bucket list

Are you looking for things to do in the Netherlands? Want to make the most of your time here and have the ultimate Dutch experience? Warm-up your reading eyes, stretch out your scrolling finger and load up your excitement because we’ve got the ultimate list of things to do in the Netherlands – from uitwaaien to Drielandenpunt. How many have you ticked off?

Twitter exploded in July after the New York Times published an article detailing the “peculiarly Dutch summer rite” of dropping. The practise involves taking children, typically pre-teens, and leaving them in a forested area to make their way back to either their home or campsite. Needless to say, the American’s were…lost. Discover Dutch Droppings!

Truffles in the Netherlands: Everything you need to know for a psychedelic trip in 2019 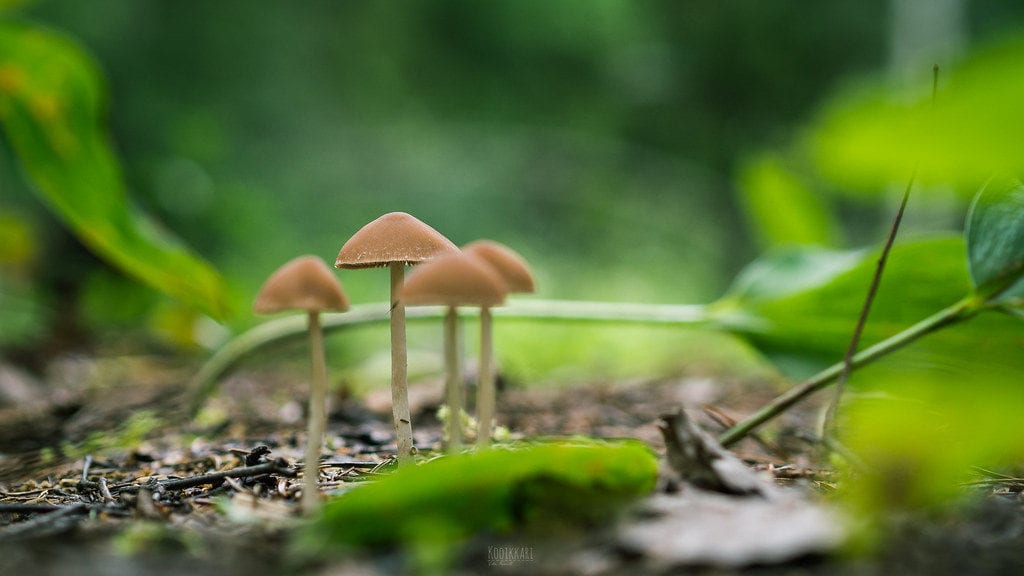 Ah, you dastardly DutchReviewers! The stats don’t lie, and this article was one our most-clicked. Did a friend suggest during your trip to Amsterdam that you should take some of those famed truffles? They’re probably not talking about the gourmet and ridiculously expensive item for your pasta. Take drugs responsibly kids, here’s what you need to know.

Tourist traps in the Netherlands: are they worth it or are there better alternatives?

Tourism in the Netherlands has become such a problem that the Dutch Tourism Board took measures to discourage visitors. But, the latest expenditure report shows tourists are spending more than ever in the Netherlands. We’ve comprised a list of some of the biggest tourist spots in the Netherlands and advise whether we think they’re worth a visit or if there is a better alternative (for your sanity, wallet and the country!). See how you can avoid the tourist traps here…

We asked readers about their experiences with the infamous Dutch directness

Ahhh the infamous Dutch directness. Is it a stereotype or is it accurate? Should it even be called “directness” or simply, “honesty”? Perhaps even phrased as “no-bullcrap”? This straightforwardness is so valued in Dutch society that there’s even a Dutch word for it: bespreekbaarheid. This translates to “speakability” and means that no topic should be taboo. Unfortunately, the truth can hurt.

When you think of innovation, do the Dutch come to your mind? Here’s seven of the most amazing things the Dutch are doing in the field of sustainable development: from houses made from hemp to solar-powered bus stations – and was that a bee bus station we heard?

Not always the best: here are 7 times the Dutch suffered a HUGE fail

It sometimes seems like the Dutch are good at everything they do. Just this year the tiny country ranked #5 in the UN Happiness Report. But, let’s cut to the chase. No one can be good at everything, right? Not even the Netherlands. So, let’s all nurse our own egos and have a look at some times the Dutch really missed the mark. Nothing better than focusing on someone else’s flaws, right?

After one year in the Netherlands, this is what I’ve learned

What did you learn about yourself when you arrived at the Netherlands? For Magdalena, living in the Netherlands came with a bucketload of surprises. One year on, she’s sharing some of her hilarious observations. Can you relate?

The 10 best authentic Dutch villages that you HAVE to visit

Dutch cities are beautiful, we all know that. But what about the villages? They deserve some love too. Besides, cities can be busy and overcrowded. We wanted to show that there are quiet, tranquil, quaint places in the Netherlands too. And so we decided to give you what you didn’t know you needed: our guide to 10 authentic Dutch villages you simply have to visit. 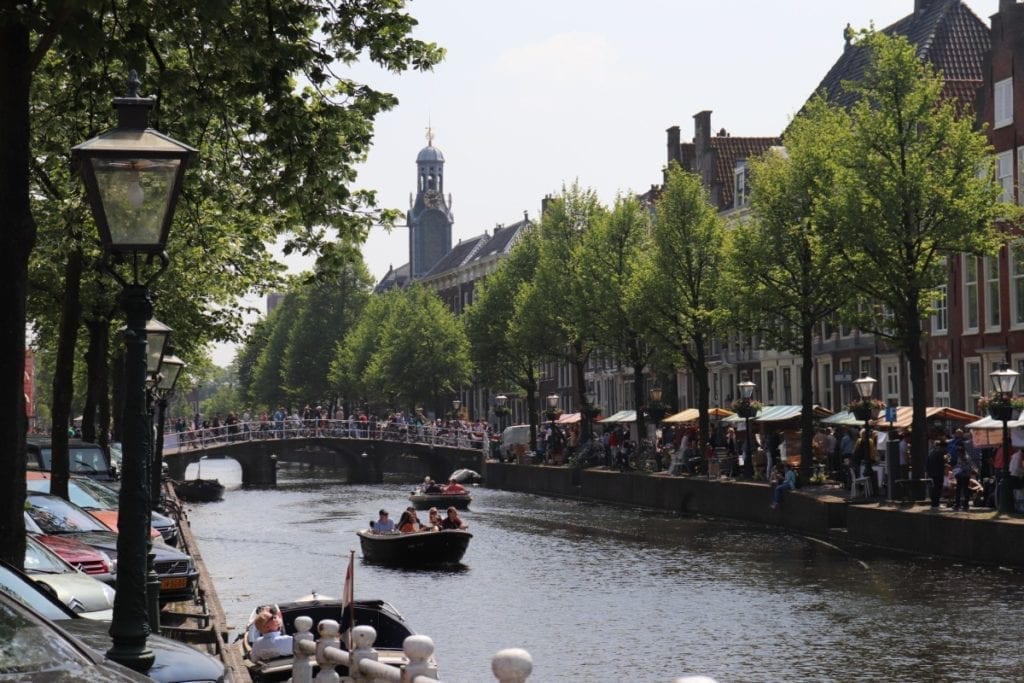 Before you move to a new country, The Netherlands or otherwise, you are sure to be showered with tips, trick, anecdotes, recommendations and more than a few warnings. When I announced I was moving to the Netherlands, I was told to expect tulips, smokeables, and not to fall in a canal. The actual truth? Well…

10 weird laws the Netherlands still has in 2019

The Netherlands has some pretty strange laws at time. In a country sometimes described as overly-beaurocratic, the Netherlands controls some unexpected things, like who can share houses, when fireworks can be used freely, and who can pee in canals (yes, really). Let’s hope 2020 may change some of these weird laws.

Light the fireworks, because what a great year! But hold up – we want to know what you want to read about next year! Drop a comment below if you’ve got a burning idea for a Dutch delight you want to hear about.

Want to write about it yourself? We want you as a writer!

Previous article
Fireworks wreak havoc across Netherlands: officer kicked in face, homes targeted
Next article
Looking back: events of 2019 that shaped the Netherlands