Your friendly neighbours: do you even notice the Dutch birds?

When you have spent most of your life in a havenstad such as Rotterdam or the Polish Tricity, you are probably used to the sight of a seagull. Yup, those pesky loud birds are everywhere. There is but one difference between my hometown seabirds and the colonies I see in my Dutch neighbourhood: they are not merely a common tourist annoyance, they want to make a living, you know. How do they do it? Well, the gulls do this little dance.

Apparently, this worm charming tricks earthworms into thinking it is currently raining, meaning it’s just the right moment to come to the surface. Clever indeed.

But I digress. What really got me thinking – and I do not mean the first time I saw the dance and thought this has to be just the funniest and cutest ever – was the eerie resemblance between our avian neighbours and ourselves. The gull here is crucial. It is very much like us university students. Especially the squawking bird that seems to do little except for trying to steal some human food. On a closer look, it is able to cooperate, mob predators and trick worms into its bill. Just like us. Sans the worms part.

Then come the others. The routine in the park bordering my house is pretty much this: there are the gulls, simply minding their own business, with the ducks always creeping around somewhere. You know, just in case some human decided to show up and share some of that delicious bread (what is it with the Dutch and their breadstuff?). But what about the duck? It looks pretty. Coolly floating on the water, occasionally bickering, sleeping or preening. Wait until bread appears. It’s time to run amok. While the university-students-gulls are opportunity takers capable of doing perfectly well on their own, these guys train their whole lives to fool others (humans, in this case). Nothing stops the duck. Now you are thinking “Wait, I surely do know someone like that…” Who does not?

Finally – the swan, oh the majestic white symbol of love. Another common sight (slash eyesore) in the watery Dutch landscape, gracelessly striding everywhere until it is time to scare away some innocent seagull or duckling. When a whole family occupies a territory, say bye bye to the other denizens. That does include swans taking control of a playground meant for human kids, too. “Ah, that band of bullies,” yes, one is shy but over time it matures into a local tyrant. All while making use of personal charm. You could say the duck takes human fooling lessons from the swan – the duck has just not yet mastered the art. Once the swan is gone, the duck will be there to finish its job.

And do not forget the heron: a quiet creeper which, while not exceeding the swan’s grace on physical terms, is actually the one true hero. Nobody sees herons asking for food, nay, nobody has ever approached and befriended one, no bread can help this kind of magic. It is way too majestic to step down to mingle with common waterfolk. You remember that nonchalant person back at work or school always on their own? Well, that’s them. 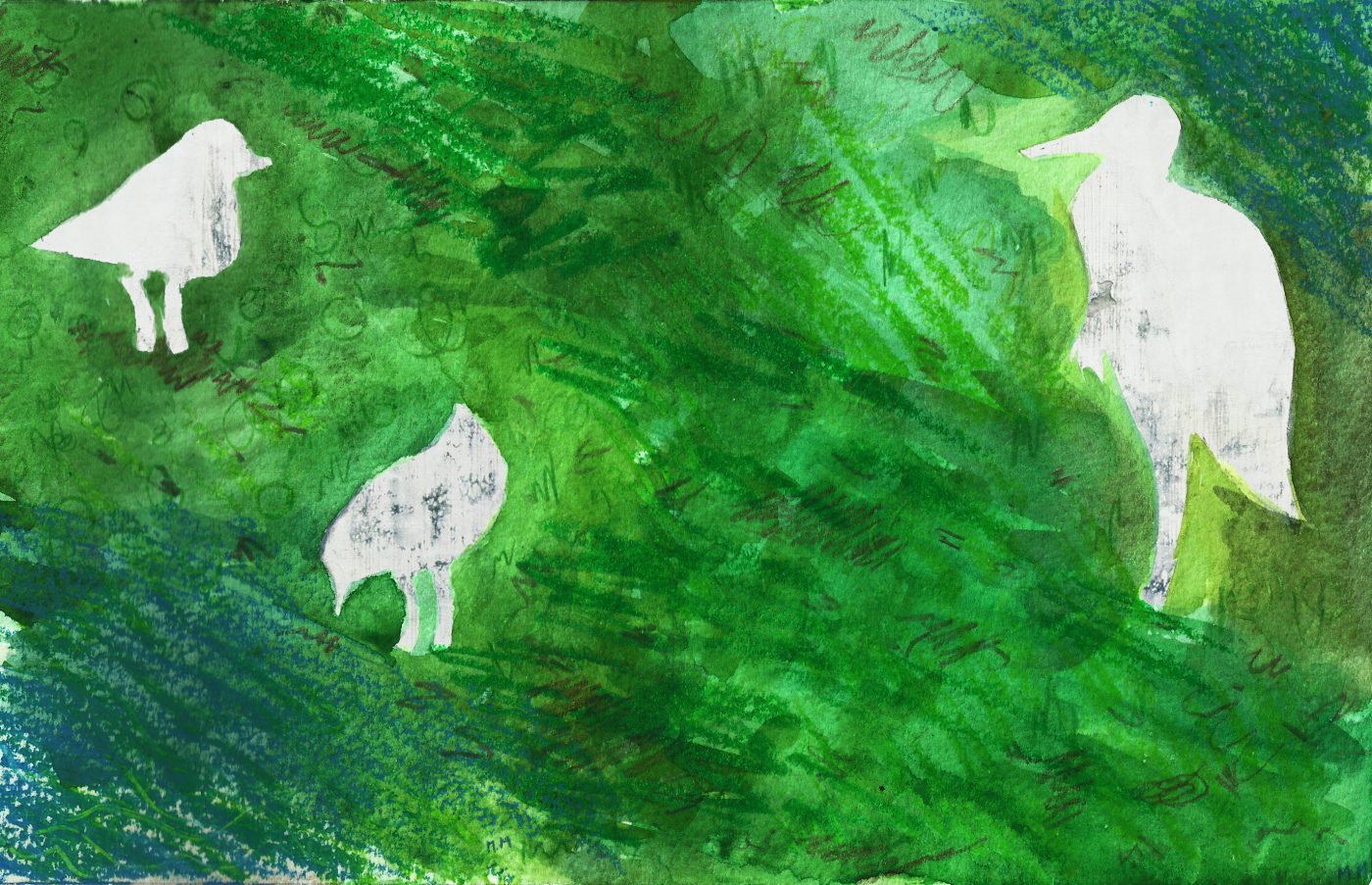 And still, the bottom line is a simple message – try to notice the birds around Rotterdam or wherever. Not only do they complement the dreamy, soggy Dutch landscape (mind you, a very inspiring setting), at the end of the day, they just want to survive. While you do not necessarily have to go out of your way to share your bread, leftover oats are always cool. Don’t shoo them away. Rather, let’s be neighbours with the birds.

One honourable mention goes to the elusive Erasmus Universiteit Rotterdam great cormorant which has evaded my smartphone lens for a while now – I am almost sure it has been appointed as the guardian of the library in renovation. Cheers to you, brave avian custodian.

Previous articleChristmas Messages from the World Leaders
Next articleWish to take a break from the Dutch, no chance…

Life in the Netherlands as an international is pretty great — but armed with these top apps it can be...
Read more

It's clear that here in the Netherlands, people are ready for a holiday. So much so that an upcoming trial vacation to Gran Canaria...

Life in the Netherlands as an international is pretty great — but armed with these top apps it can be even better.  Check out these...
Current Month