The Netherlands: The Country of Rain, Steam, and Speed

The Netherlands, the country where houses look alike, as if the buildings were just big, vertical versions of greyish-reddish bricks which make them, is also the country of trains and railway stations. The country of constant, everyday train journeys, even if the new place where you have an appointment and you need an hour and a half to get there, still looks very similar to the place which is your starting point! The first time I visited Amsterdam, I pronounced it to be ‘Legoland’. I felt as if I was in a video game – everywhere around me there were canals and endless bricks, and every street looked like another, as if I was not moving, but exercising on the treadmill! And ever since, even if the Netherlands is a very historical and cultural place with a lot to be seen, I still do not have an essential urge to really wander across it. But I have to…! All of us who live here in the Randstad region, constantly have to take trains from one town or city to another, because in this conurbation nobody has a job, friends and family in the same place or the city where he or she lives. Taking the train here matches taking the metro in Paris, and still we are luckier since we are not under the ground but we can observe the windmills ‘perpetuum mobile’ in the lowlands out of train windows.

Even if you don’t want to research each brick and each canal, sooner or later you will notice you know more and more of them…, and probably you will never be able to find them again without the website www.ns.nl. I remember, already the second day of my stay in the Netherlands, my aunt who has lived here for 30 years showed me the ‘Reisplanner’ (Journey planner) guide on the ‘Nederlandse Spoorwegen’ (Dutch railways) website. I still use it, because I anyway would not be able to find the way in the labyrinth of bricks and canals, since I am an anti-talent for directions even in a more diverse surroundings. In this way, you at least put place A and place B into the system and then the ‘Reisplanner’ informs you about the means of transport you need to take. Smart people, though, do not rely on it because sometimes it offers more complicated ways of getting somewhere, and indeed, it is smarter to ask real humans around you for advice instead of referring to machines.

The next step in entering the Dutch train life is also very much machine like and that is, for some beloved and for many despised ‘OV–chipkaart’ introduced in the Netherlands in 2011, to replace the “old fashioned” ‘Strippenkaart’ which was faithfully serving passengers since 1980 without monitoring them. The ‘OV-chipkaart’ is electronic, discount card which passengers can use as their personal card on trains, buses, trams and metro. This card can be topped up with credit, and most important – in order not to lose money on the card after ‘’checking in’’ at the beginning of the journey, one also has to ‘’check out’’ at the end of the journey. If you accidentally forget, then the money will be taken from your card as if you had traveled to the final station.  Luckily, Dutch railways still offer the option to buy paper tickets since there were a lot of complaints against it (https://groenlinks.nl/standpunten/ov-chipkaart), but for example, if you don’t have time to buy a paper ticket, or if you travel by tram or bus you are doomed. At the beginning of this ‘OV–chipkaart’ experience you will still be a dreamer, you will enjoy your own thoughts while on a tram or train, but little by little, after steadily losing money (i.e. paying) for dreaming and walking out without checking out, you will force yourself to become the obedient bee inside the system, just “another brick in the wall’’, and you will really, successfully CHECK OUT (!), without having any imaginative thoughts left in your brain. 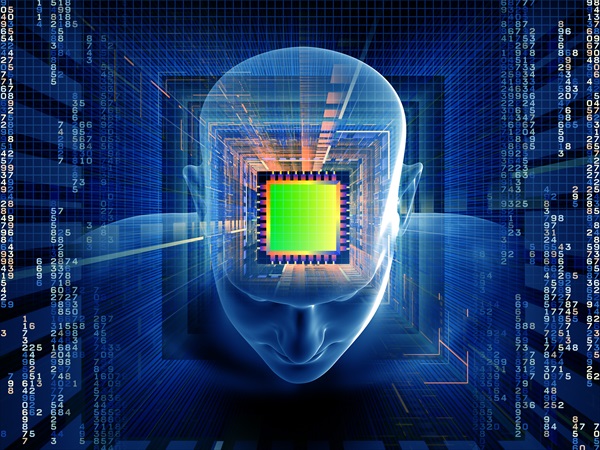 Before getting out of the tram you will just convulsively hold your loving OV-personal chip card, preparing yourself for successful checking out! After your sickness becomes even more severe, you will start checking in and checking out just everywhere – in bars, in toilets, in shops (mistaking yourself with products indeed!) in squares, in the street and even in your own bedroom! In the end, when completely done with yourself, you will start checking in and out on each person and each object, like a dog which lifts its leg on just anything…,so you will probably end up being accused of intimidating other travelers and the ‘OV-chip card’ will be taken from you. That will not be surprising since on Dutch trams and buses even eating is forbidden and in some areas on Dutch trains even conversing is not  loud.

TOUCHSCREENS AND DRIVERS’ VOICES IN ‘STILTEZONES’

You can identify silence zones by the ‘stiltezone’ written on the door. Unfortunately, it seems that the majority of travelers does not have a problem with “no conversing’’, since even in the parts of trains where talking is allowed, people persistently play with their smart phones in silence. Sometimes I would sit on the double seat facing another double seat and would only see zombies around me touching their smart phones, living in some undefined time and space. A very scary experience, each of the passengers being sucked by the screen, completely missing the life around him or her, the movements of other people, their facial lines. Or there is not any life left, nothing to be touched or felt, since the screens are absorbing everything in themselves…?  Only old passengers seem alert, since they are the only ones observing their surroundings and talking to you in compartments, like in the old days… And also, not to forget the train drivers, who still keep the wide view, all the lowlands spreading out in front of them while they proudly announce the stations with their enthusiastic voices which fortunately still have not been substituted by recorded voices…and which equally, lively echo throughout all the train, both ‘stiltezones’ and also other compartments. 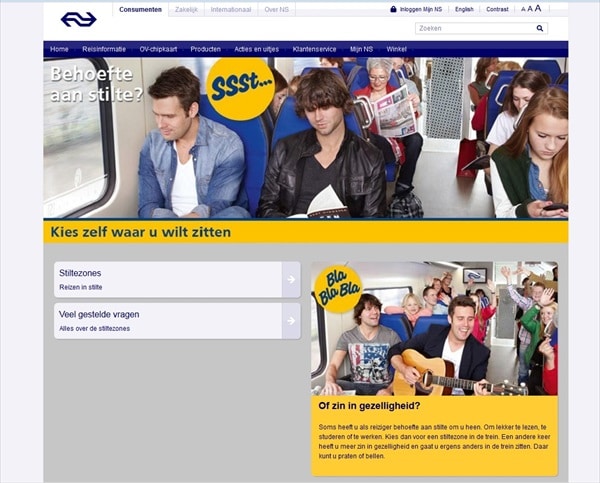 THE BOOST OF DUTCH TRAINS

When I came I was thrilled with the boost one could feel in the voices of train drivers and also I felt as if the train compartments were their podium, the stage where they could play the magnificent role of an invisible train driver bringing travelers to interesting places, to appointments with friends and new people…

So, this is how I would like to remember fast Dutch trains. I want to remember train drivers’ voices, and also the crowd of strangers running together to catch the train…, and me being one of them. This moment, when you are running together like crazy, skipping the stairs just to catch this train, this magnificent fast machine which connects the whole country…, as if indeed the train is its capital, the metropolis of this country, and all the cities and towns are just its suburbs. I want to remember the speed of these trains when they pass by you quickly while you are waiting at the ‘spoor’ (track) and you feel their power of speed which almost makes you blind and you have to close your eyes and think of Turner’s painting ‘’Rain, Steam and Speed- The Great Western railway’’ (1844) or of ‘’Manifest of Futurism’’ by Marinetti published in 1909:

‘’We declare that the splendour of the world has been enriched by a new beauty: the beauty of speed. A racing automobile with its bonnet adorned with great tubes like serpents with explosive breath … a roaring motor car which seems to run on machine-gun fire, is more beautiful than the Victory of Samothrace.’’ 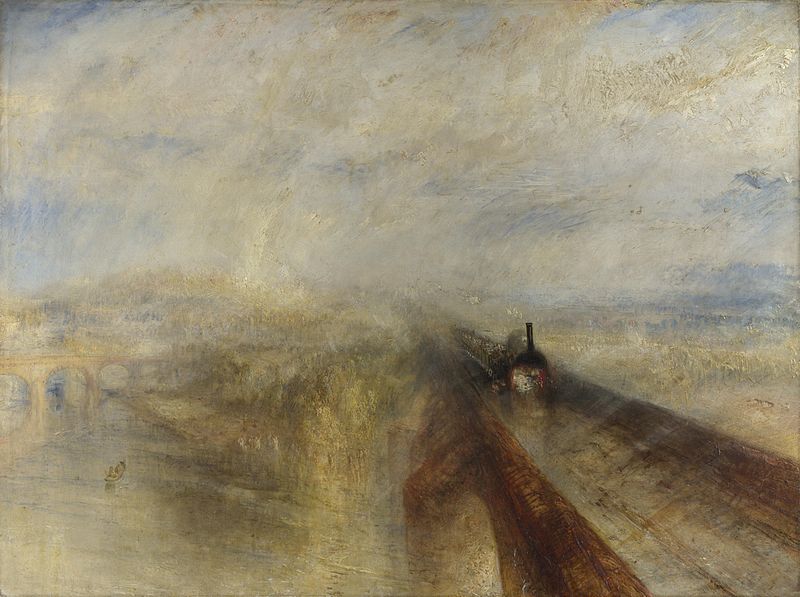 Unfortunately, or maybe luckily, because otherwise we would get bored, all eventually grows into its opposite and it seems that today we have gone too far with the machines since they are continuously observing and monitoring us. So, the mentioned “Big Brother” experiences we should all try to keep under control, instead of being chipped by it, and we should not rely on it as on something that characterizes the Netherlands, since it is unfortunately happening all over the world.

Previous articleThe Only Dutch Winter this Year: Art on the Ice
Next articleThe Dutch Dominated the Olympic Ice – and the World Noticed