5 Highlights from the Dutch Local Elections of 2014 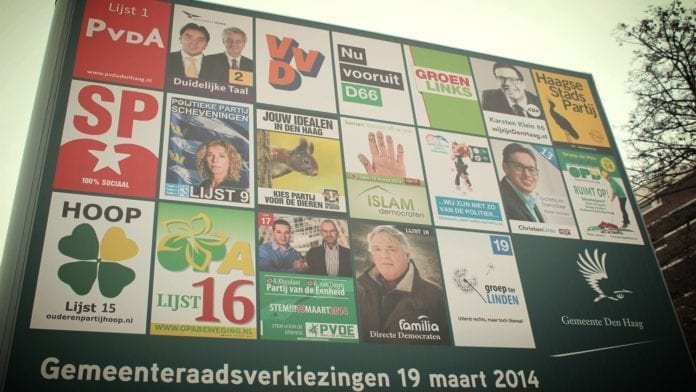 Local elections have been held and the results are in. Here are your 5 highlights from the Dutch local elections!

Democracy at it’s finest! About half the inhabitants of Holland bothered to vote this time around. It’s a sad fact perhaps, but with all the doom and gloom from the media the past couple of weeks things could have been a lot worse. Mind you, 4 years ago it was 53.9%. We’re talking a whopping 0.1 percent shift here. So I think we can all agree society is collapsing as we speak!!!

Still pretty depressing that half of us don’t seem to care about local politics at a moment when 18 billion more is sliding towards municipalities nowadays, but our fine slice of parliamentary democracy (kuchekucheolicharchykuchkuche) might be victimized by indifference. And so what!  If we successfully limbo dance our way under the 50% pole then maybe it will be cause for discussion but until that time let’s not dramatize this.

Trying to win over Henk and Ingrid (two random names of apparently average Dutch citizens popularized by Wilders) isn’t working. So it’s time to stop pandering to these imaginary people and reach out to those who are actually interested and invested in trying to be involved and, you know, give a shit. Although Henk and Ingrid apparently started caring more since…

2. People are bewildered by Wilders.

Almere and The Hague both chose for the blond populist party leader for the party for Freedom. In the Hague Wilders party came in a close second and in Almere he is now the biggest party yet again.

Hitler comparisons are very 2013 and late. Why politicians still make them baffles me and shows a severe lack of imagination. I will just give Wilders a chance to prove that he is a nutjob. With all the parties populist stances without actually showing up for most issues, his local the Hague party with more melodrama than most soap opera’s and his usual shtick of provoking people to then complain that he’s being threatened,  Maybe at some point people will snap out of their shared psychosis and start to realize he cannot make true on his promises.

It’s fascinating to see how he wins this election with disturbing promises he can only realize on a national level (AKA not what the local elections were about).  I wish the best to Almere and The Hague. Let the ethnic cleansing commence! I heard Wilders really loved the Hunger games, so who knows what kind of televised treat we’re in for!!!! 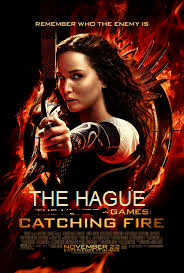 If there were ever an argument to be made against democracy I could not think of a better one. Thankfully there is a Facebook page asking people to report Wilders to the police which already has about 35.000 likes now.

Contrasting our dear PVV are Pvda and VVD. No love for our current national coalition. Of course it was pretty inevitable. Parties making the tough decisions in times of recession rarely remain popular. At this point the trees they’ve planted do not bear any fruit. So enter: woodchucks.

But of course there were plenty of fails. PvdA lost lots of cred for instantly sleeping with the enemy after their pre elections stance against the VVD. VVD was basically fucked when the economic climate for small entrepreneurs didn’t improve, part of their core electorate. So bitchslaps were heard across the country.

One thing is clear: people considered it time for a fresh gust of wind!

No, not that kind of gust. This particular  fresh gust of wind is brought to you by D66 and SP. In Amsterdam, the Hague and Utrecht, D66 took in a much larger share than ever before. D66 is positioned in between VVD and PvdA, but slightly more progressive. They have functioned as the glue between the bigger coalition parties. But now they seem to finally step out of the shadows.  Yeey for this 48 year old underdog to finally win.

SP, our leftish conservative party and only Eurosceptic besides the PVV, has now finally snagged some extra seats and dominated in districts like Kampen, Rheden and Overijssel. So SP is finally regaining some confidence after blowing their wad too soon during the national elections. Ever since I suspect them of being partly sponsored by Durex!

Only that could truly explain the thrust in build up these elections.

However the national parties weren’t the only ones receiving some love.

Local parties nearly took in one third of the votes this time around which I think is just great. These are the parties with no alterior motives of using municipalities as a fishing ponds for potential national talent and filled with partymembers on their way up . It’s filled with people who care about their city/municipality and with possibly fresh ideas to bring to the table.

These political parties are also a way back in for voters who lost their faith in mainstream politics. These parties consist of a fresh batch of self appointed politicians trying to make a difference. And what kind of gems started shining brightly?!?!

Parties like Lijst Harry Bakker got 8 seats in Drimmelen, The Gestelse Coalitie received 4 seats in Sint Michielsgestel, Texels Belang got 3 seats in Texel and Liberale Volkspartij Roermond won with a wopping 10 seats in Maastricht.

Now let’s wrap up this snooze fest and let’s celebrate UN’s day of Happiness by not giving a shit about any of this and hop around freely on grassy mountain hillsides. The hills are alive with music, y’all!!! 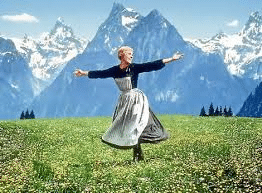 *Frantically*
THE HILLS ARE ALIVE WITH MUSIC!!!!!

Previous articleGoing From Single to Family as an Expat in the Netherlands
Next articleThe Nuclear Security Summit: Low Lands on Lock Down