Are You Sunni or Alevi? 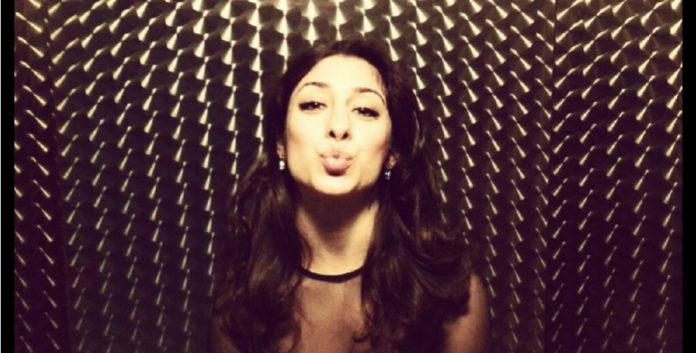 If the average Geert Wilders voter is to be believed, the entire world can be summed up in a simple, easy, and comprehensive fashion: it’s Us vs. Them. Particularly when it comes to tumultuous hotbeds like the Middle East, this approach is unsurprisingly wrong and deceitful. Rather than being a unified whole, both Islam and the Middle-East  are a complex demographical maze of various (inter-)religious, ethnic, political, and economical segments (and no, I’m not just talking about the Arab-Israeli conflict). But some still think that the entire Middle-East is a unified monster, plotting to devour the West after they’ve razed Israel to the ground. Not denying that some radicalized people actually hold this sentiment, the myth that the entire region is a unified whole still lives on. All this despite the fact that for years now, we’ve been flooded with news reports about sectarian violence in the Middle East, where tensions between different factions are abound (as seen most dramatically in the aftermath of the US-British invasion of Iraq in 2003 and the Syrian uprising).  “The simplest explanation is often right”, said Occam. True, but the simplest summary of a diverse and complex situation is often dead wrong. Also, these differences don’t always stay in the Middle East.

“Are you Sunni or an Alevi?” Turkish classmates were asking me this question during my first year on my high school. At my primary school I was one of the few kids with parents with a different origin but at high school it was the opposite and suddenly I found myself scrutinized by fellow students.

I was very young and had no idea what a Sunni or Alevi was. I do not remember exactly what I said to my fellow students, but when I got home that day, I immediately asked my father what we were and what the difference is between a Sunni and a Alevi. He first asked me who wanted to know. “You can just say you’re cosmopolitan, a girl from Rotterdam with Turkish parents. I think all this is already complicated enough. Do the children really see a distinction between different Islamic movements?” Then he explained me the difference between the two. “That was it?”, I thought to myself. “It’s not even that important!”

The Turks were also very curious about which region my parents came from. When I said that they were born in beautiful eastern Turkey, again I received different reactions. Immediately I was linked to various political movements, music, appearance, tradition, strict parents and a headscarf-wearing mother. “Oh, but then you look strange for a lady from the east. Normally you girls from that part of Turkey are old-fashioned” I was wondering why they were linking me with the girls in Turkey. I am living in the middle of Rotterdam, wasn’t I? It was all about prejudices. Some people were so convinced of my Turkish political affiliations that I received crooked looks. At that time I could not even read or write Turkish. At age 16 I was not even interested in Dutch politics, but I was already being linked with Turkish politics because my parents were born in the eastern part of Turkey. Wauw.

Not such a long time ago, there was a painter in my house. This Dutch man – I guess he was like 50 years or something – was surprised that I spoke Dutch so well. Why shouldn’t I speak Dutch properly? My family is living here already for 40 years. But well.. “Well girl”, the painter said, “I guess you have never been discriminated in Rotterdam, right?” “No, sir, I can’t remember any form of discrimination. Maybe positive discrimination as a woman, but not as a Turkish. And if I had any experiences with discrimination or prejudices, I felt it mostly from the people of the same origin. Ironic, isn’t it?

Well, it's officially oliebollen season in the Netherlands, so it's only appropriate to address this quirk now while it's fresh,...