FeaturedLiving in the Netherlands
October 25, 2016 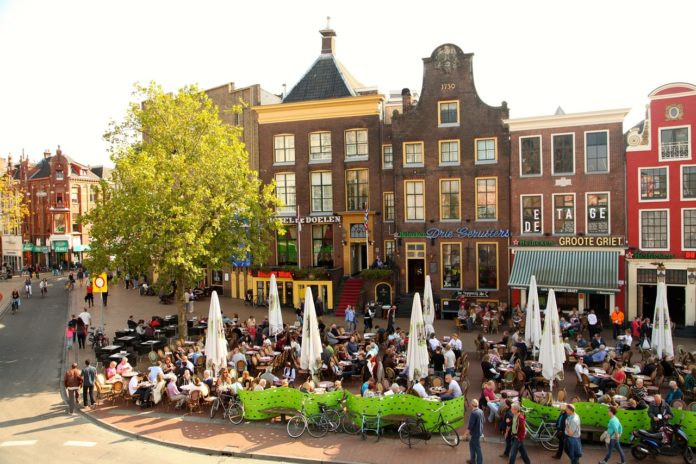 Every country has its own regional stereotypes and the Dutch are no different. For example, it’s well known that everyone from the South spends the whole year partying and drinking at Carnival or that everyone from the Gooi area is an over-the-top, wealthy, show off. But is there any truth to these whimsical observations?

Before moving to The Netherlands, I was a stereotypical foreigner who thought that their only city was Amsterdam and that the Dutch spend all their time eating cheese and riding bikes through tulips fields whilst wearing clogs. Very uncool of me I know and that’s all changed now, well, sort of. I’m aware of the existence of other Dutch cities and know that tulip fields don’t take up the majority of the country or that it’s rare to see someone wearing clogs but the cycling and cheese thing is pretty accurate.

Sorry… But hey, they do say that all stereotypes have some truth to them and I’m the first to admit we Brits drink too much- both alcohol and tea! But back in my naivety before I knew more about this wonderful, crazy country, I accepted a place at the University of Groningen and had no idea what I was letting myself in for. According to the map, Groningers are ‘stoic farmers’. That’s okay I thought… Could be worse. Little did I know that’s actually a stereotypical Groningers phrase. Perhaps this was a good choice for me after all.

The other well-known, factual stereotype about the city of Groningen is that it’s full of students. With around a quarter of the population being students in my first few weeks here I rarely met anyone who was born and raised in Groningen. However, the Dutch students I met from various other parts of The Netherlands were quick to embellish on the ‘stoic farmer’ stereotype. Apparently, Groningers have a reputation for being less friendly than those from the South and they are very set in their ways. I was told I would find the older people of the city to be unfriendly towards foreign students and reluctant to speak English.

Oh no, I thought, I’ve made a huge mistake. I’m one of those people who moved here without speaking any Dutch, with all the intention to take lessons when I arrived. But after a few sessions on DuoLingo, I decided it was too hard and that I don’t really have enough time with my studies anyway (at least that’s what I keep telling myself). I started to think that maybe I was going to hate living here. Especially, if I couldn’t go to the shops or a café or anywhere that risked interacting with the locals if my international status was going to be met with disapproval.

Dutch Stereotypes: So, what’s the truth?

Well,  slowly but surely as I started to realise that unless I was going to be eating takeaway for the rest of my life I had to brave the unknown. And, I discovered that actually Groningers are among some of the friendliest people I’ve ever met.

Take for example, the elderly lady who upon realising I was hopelessly lost asked if she could help, in Dutch, only for me to reply ‘I’m so sorry I’m English!’ several times. I was expecting a disapproving look or a shake of the head. But no, she proudly responded that she speaks some English and after a brief chat, sent me in the right direction. Or the elderly gentleman who dropped his coat and walked away without realising. I picked it up, tapped him on the shoulder and braced myself for an awkward exchange where my lack of Dutch was the problem. Again, I was misguided. He noticed my accent was from Northern England and we spent a few minutes discussing my home town which he’d once visited.

Don’t judge the Dutch by the map

While stereotypes can be fun and bring out some regional pride, it’s important to remember that they don’t represent all of the people all of the time. Since being here so many locals have asked me if the people of Groningen made me feel welcome and I can honestly say that they have. From translating menus to having a general chit chat in a shop or encouraging my terrible attempts to pronounce the few Dutch words I have learnt, Gronigers have really made me feel at home.

Previous articleWinter? Hit the Beach! Events in Scheveningen
Next articleOld people dying for a bit of company? 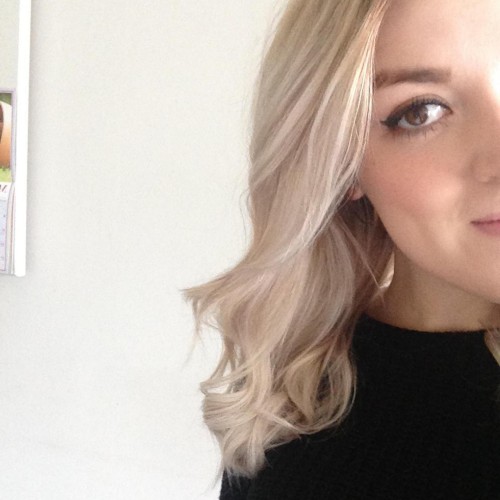